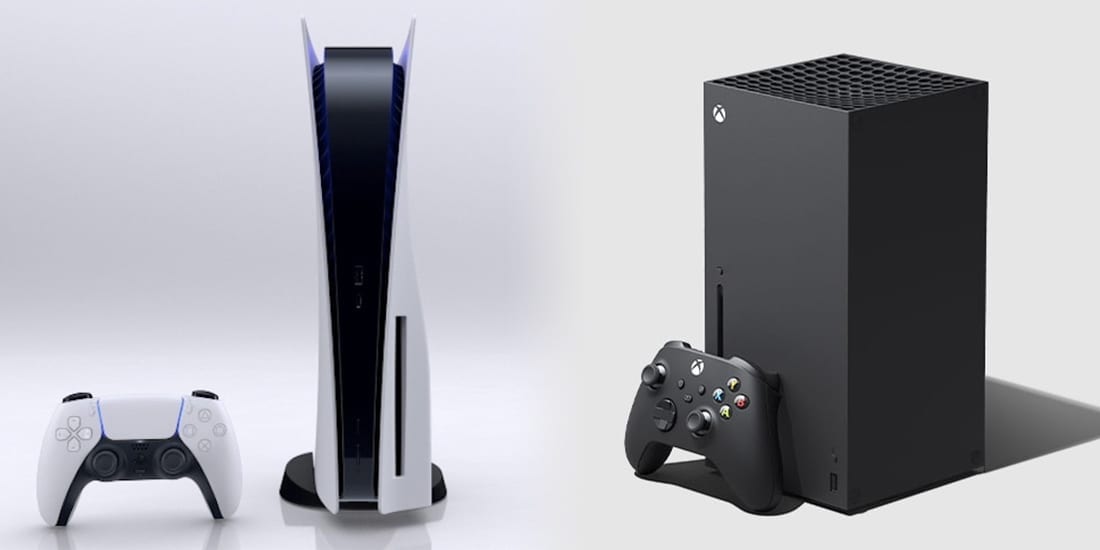 A PS5 and Xbox Series X reseller has claimed that he’s creating entrepreneurs with his subscription service.

As we know, ever since the PlayStation 5 and Xbox Series X launched in late 2020, getting hold of a new-gen console has proved to be exceedingly difficult. The main reason being is due to resellers and automated bots claiming all the stock before regular customers even have a chance.

This reselling practice then results in consoles being sold well over the RRP, prices that many are unwilling to pay, and rightly so. Unfortunately, this reselling practice doesn’t look to be going away anytime soon as resellers continue to capitalise on desperate gamers wanting to own a new-gen console.

That being said, in a very open interview with Sky News, Jack Bayliss, an owner of a company that provides a service to resellers, has bragged about his £30 a month subscription service and claims to be creating a wealth of entrepreneurs.

The subscription service notifies members of stock long before the general public will ever know. This service is also far more advanced than the various free apps seen on mobile devices as well as on social media.

Subscribers are able to buy new-gen consoles in bulk and then sell them for over the RRP. Bayliss has 1,500 subscribers under his wing and claims to make an impressive £45,000 ($61,000) a month with his service.

Bayliss has little care that he is preventing genuine customers from wanting to buy a new-gen console and speaks seems to speak very fondly of the practice in general.

“To me, owning the PS5 or an Xbox isn’t a necessity, it’s a luxury, okay? If you can afford to spend £450, spending the extra £100 should be pretty marginal if you’ve got cash ready to splash on that.

“Yes, some families are gonna have to pay another £100, but what you don’t think about is our members, they’ve got 30 consoles, they’re making £100 on each one. And then they’re making a good month’s salary in a couple of days.”

Ok, sure, let’s say that an extra £100 is “pretty marginal”. That alone is a justification for the resellers to continue doing what they do. It’s why they do it because some gamers will continue to spend over the odds.

However, if people would stop buying from resellers, even if it’s for a mere £10 profit, they would lose the incentive to carry on. If a reseller can’t shift their PS5 and Xbox Series X stock, they would stop buying in bulk. This would result in stock becoming more readily available at retail and no one will be paying over the RRP.

The business owner also claims to help young entrepreneurs start up their own business ventures. “What they’re doing is they’re being entrepreneurs, they’re going out, creating a side income, and they’re doing something that 90% of the population can’t be bothered to do,” explained Baylis.

In my opinion, those willing to pay over the odds are as much to blame as those selling over the odds. If you stop feeding the monster, the monster will eventually go away.

Do you think that the reseller practice involving PS5 and Xbox Series X consoles will ever end? Let us know across our social media channels.