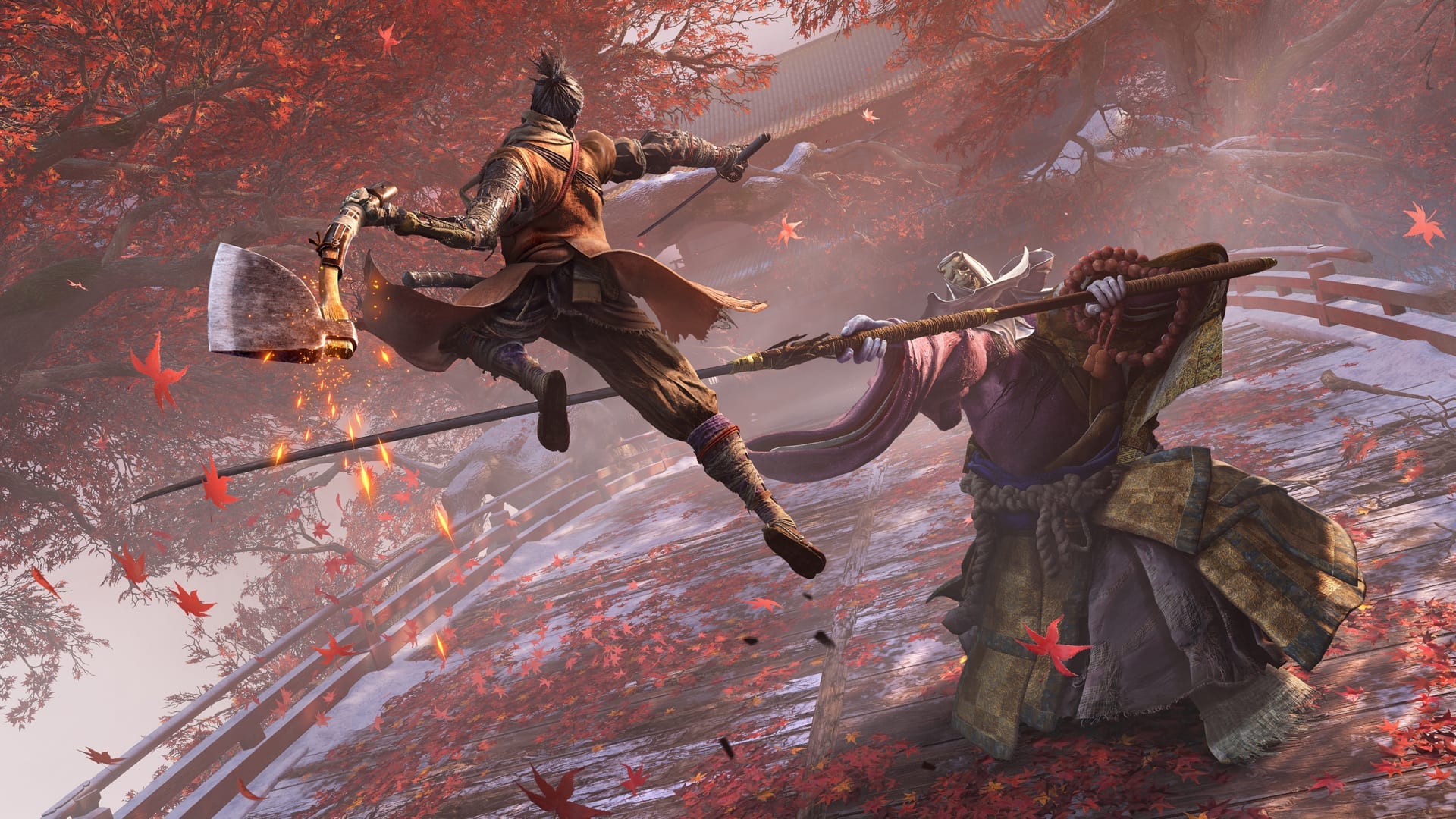 Last week at AGDQ, a speedrunner managed to beat Sekiro: Shadows Die Twice in two hours, all while completely blindfolded.

Speedrunners tend to do some pretty wild things. But beating an entire game while blindfolded, all while trying to do it as fast as possible, is a whole other kettle of fish. And then doing all of that, but with a Souls game is something else entirely.

But speedrunner Mitchriz managed to do just that at AGDQ last week, beating Sekiro in just over two hours while blindfolded. The run is a ridiculously impressive thing to watch.

Mitchriz only has audio cues, and his own memory, to go by. One of the commentators for the run, LilAggy, notes that only three people in the world have achieved this feat. One is Mitchriz himself, another is LilAggy, and the third is a Chinese runner Just Blind, who is the world record holder.

AGDQ had another big year this year. The event broke its record for highest amount of donations, reaching a huge $3.4 million in total. There were a few world record runs at the event too, like with the co-op run of Sonic 4 Episode 2. And the Sonic run was done all while one of the players was wearing just the worst Sonic outfit we’ve ever seen.

There really does not seem to be a limit on the ridiculous ways players will speedrun games. Just recently, another streamer managed to beat Celeste while using a steering wheel, another impressive run to watch.