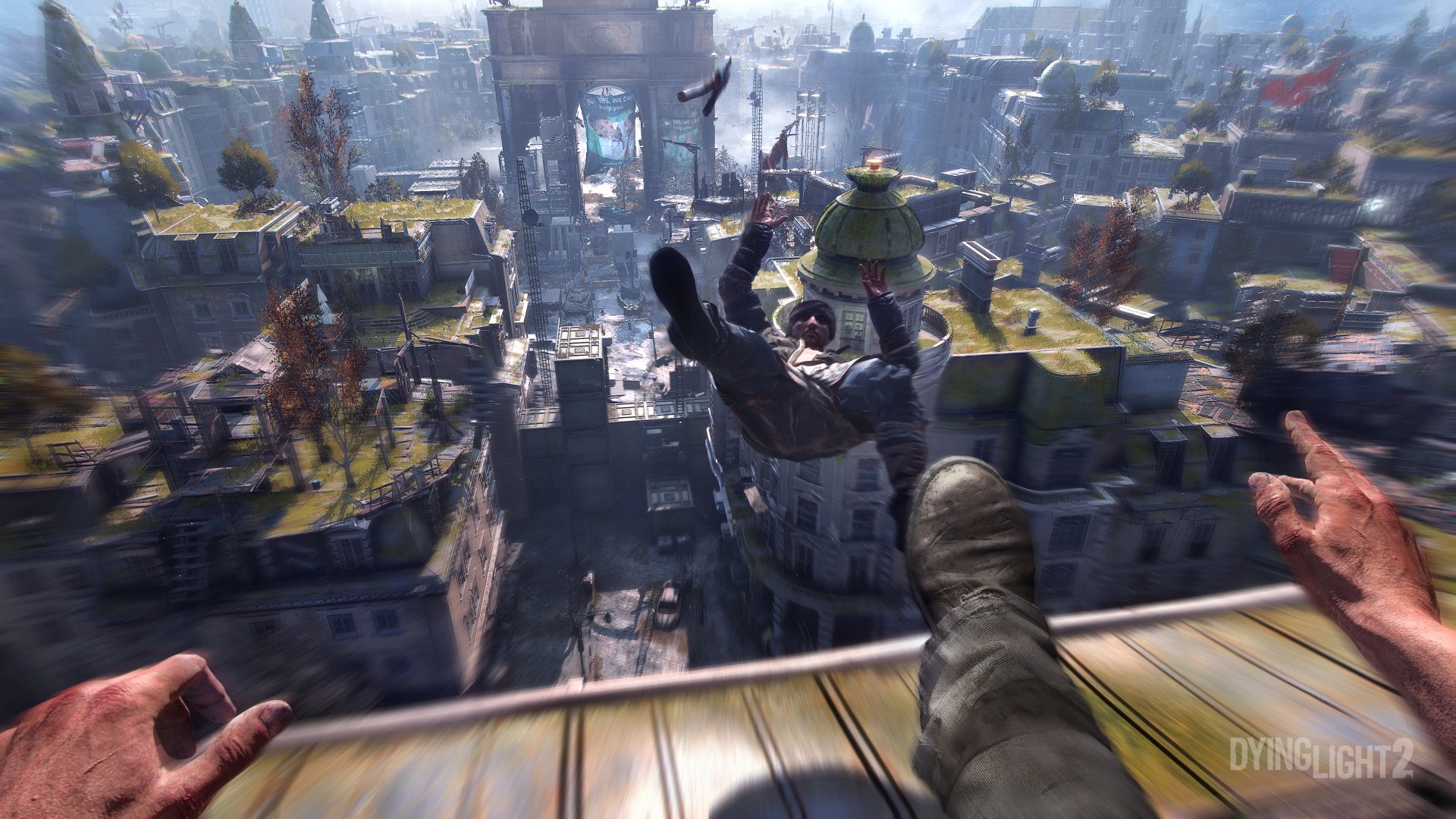 Dying Light 2: Stay Human has been delayed once again. This time the post-apocalyptic zombie game has been pushed back to February 4th, 2022.

A statement announcing the delay was published on social media by Techland CEO, Pawel Marchewka. The detailed statement explained why Dying Light 2 must be delayed further.

“It has always been our company’s goal to build transparent and honest communication with our community, fans, and gamers,” says Marchewka.

Extra polish and optimisation is needed

The CEO continues: “The team is steadily progressing with the production and the game is nearing the finish line. The game is complete, and we are currently playtesting it.

“It is by far the biggest and the most ambitious project we’ve ever done. Unfortunately, we’ve realized for us to bring the game to the level we envision, we need more time to polish and optimize it.”

It’s not the first time that Dying Light 2 has been delayed since it was revealed at E3 2019. In fact, news of the game’s development was fairly silent up until recently. However, this year, Techland has been generous with news and updates on its development.

The previous release date prior to this recent delay was December 7th, 2021. So, at least we’ll only have to wait a couple of more months. That’s assuming of course, that Dying Light 2 doesn’t get delayed again.

Patience is a virtue

That all being said, I am a big fan of the original Dying Light which was initially released in 2015. So, as with any video game, I always want it to release in the best state possible with the least amount of pressure piled on the developers.

What are your thoughts on the latest delay for Dying Light 2? Let us know across our social media channels.  Dying Light 2: Stay Human will now release for PC, PS4, PS5, Xbox One, Xbox Series X|S on February 4th, 2022.

Speaking of the original Dying Light, perhaps a replay will make the wait at least a bit easier – along with being a fun hit in your backlog for those who’ve never had the pleasure of playing the 2015 zombie adventure. At our GameByte Shop, the Dying Light Platinum Edition is available on PC, bundled with four DLCs and seventeen skin bundles – all for £69.99.

What’s more, we also have Dying Light – Hellraid (£7.99), Dying Light – Astronaut Bundle (£2.09), and the Dying Light – Savvy Gamer Bundle £2.09. You can also sign up free of charge to our GameByte Loyalty Points scheme, earning you points for every £1 you spend to redeem on discounts for future orders.