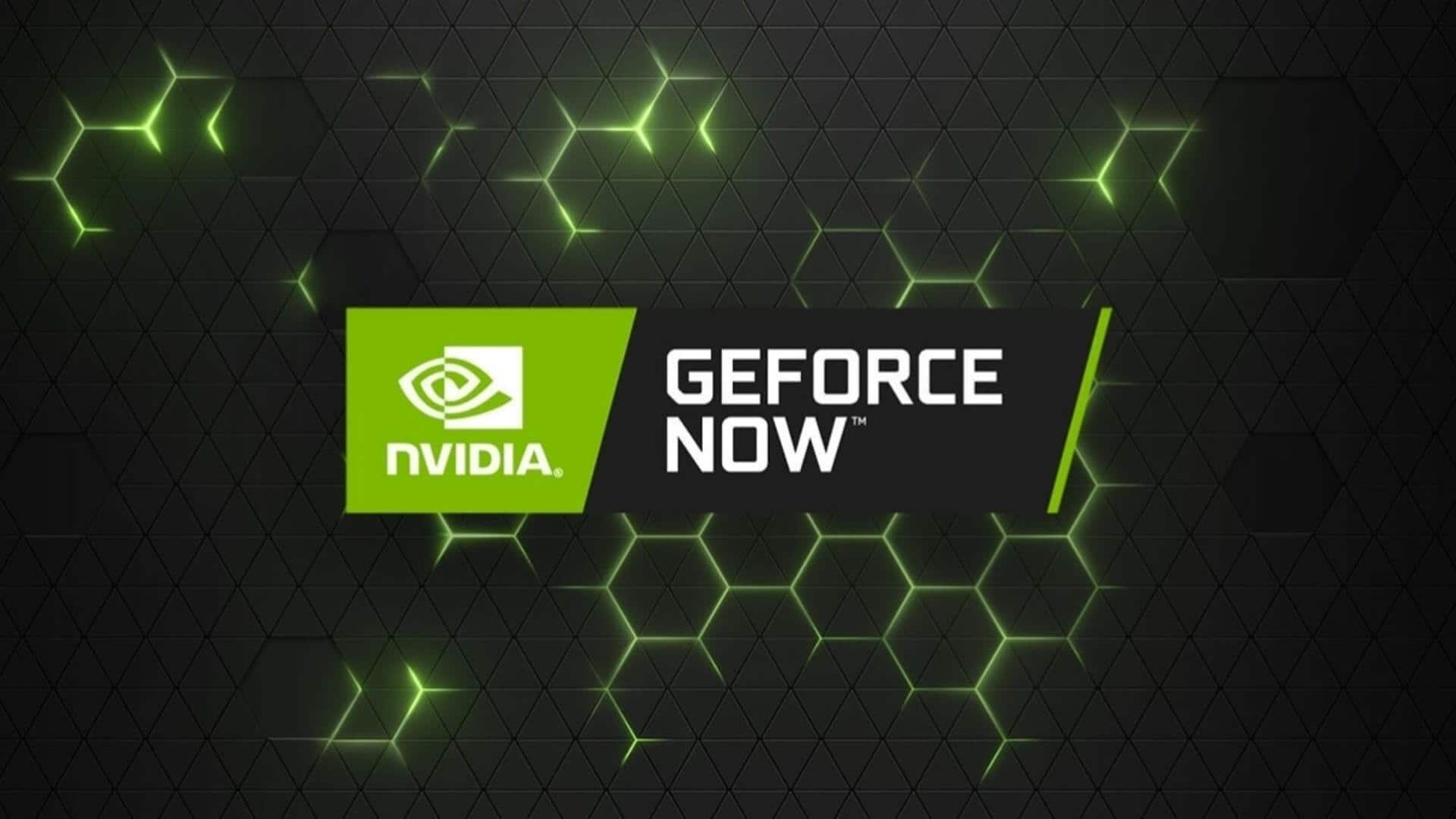 NVIDIA has confirmed that data mined from its system about upcoming games on its GeForce Now service is genuine, but the list of games supposedly coming to PC and cloud is “speculative“. Games included in the leak include: God of War; GTA remasters; and a Final Fantasy 7 remake.

NVIDIA’s GeForce Now cloud gaming software allows users to play games from other platforms on their PC. The service also allows ChromeBook users to stream games that they would otherwise be unable to.

Users dug into the code and mined the names of games that are supposedly coming to the platform. While it’s speculated that some are being tested on the platform and may never make it to the live platform, we now know that the list is genuine after NVIDIA confirmed it.

While many of the games were titles that already exist on other platforms and announced remasters, there were a few that raised eyebrows. Among these are an “unannounced title” from Square Enix; “BioShock 2022”; and “Project Cortez” from Infinity Ward. Project Cortex is likely the next Call of Duty, but no new BioShock games have been announced.

With these possible spoilers included, it’s surprising that NVIDIA confirmed that the mined data is correct. However, NVIDIA told Wccftech that: “Inclusion on the list is neither confirmation or an announcement of any game.”

NVIDIA directly addressing the mined data has caused some developers to address details that seemed to have been leaked about their game. As reported in Eurogamer, Bungie jumped in on Twitter to explain the inclusion of Halo 5: Guardians on the list:

“Maybe this was for ‘H5: Forge’ but I can confirm there are no plans to bring H5 to PC. We know there’s some demand for it, but as we’ve stated before, not in the cards as the studio is fully focused on Infinite and MCC. Will never say never, but nothing underway currently.”

The full mined list of games which are slated for PC is still available on GitHub.

What do you think of the GeForce NOW leak? Are there any games you’re dying to see come to PC? Let us know via our social media channels.