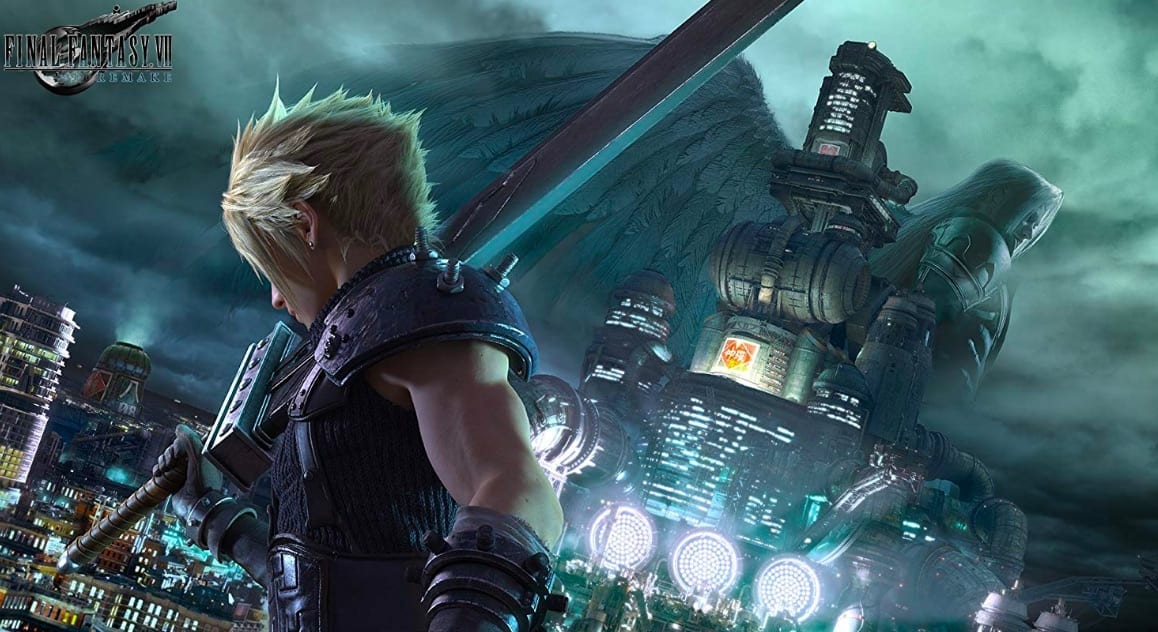 Square Enix surprise-announced the release date for its upcoming Final Fantasy game during an orchestral performance at E3 2019.

Final Fantasy VII Remake – which is looking absolutely flawless by the way – will be releasing March 3, 2020.

Check out the brand new trailer and the announcement below.

The video’s description simply reads: “Check out the surprise trailer that was revealed to a live audience during FINAL FANTASY VII – A Symphonic Reunion, the first concert dedicated entirely to FINAL FANTASY VII.”

More to follow when we get it, as more FF7 Remake news is expected at Square Enix’s E3 2019 conference later today.