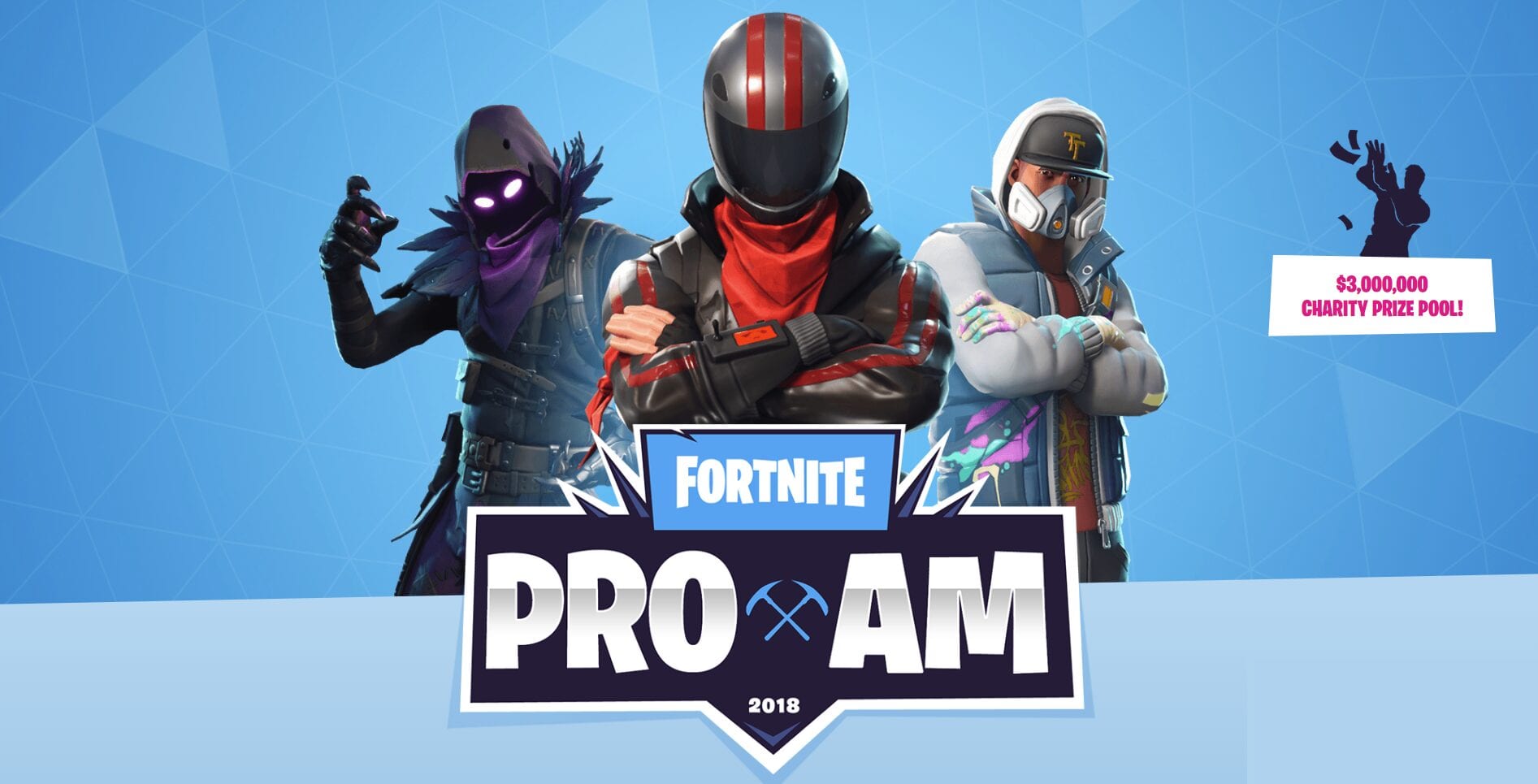 It’s safe to say that Fortnite has become a worldwide phenomenon. Just when we thought it couldn’t get any bigger, Epic Games announces plans to run a tournament during E3 that’ll feature streamers and celebrities as big as Ninja and Marshmello.

The event will be taking place to raise with a good mission in mind – the winning team will get to donate $3 million to a charity of their choice. There will be a total of 50 duo teams and each team will consist of a celebrity and a streamer.

As an example, Ninja and Marshmello will be duoing together, whilst popular rapper Desiigner will be teaming up with Twitch streamer Pokimane.

Why Is Epic Games Running A $3 Million Charity Event At E3? 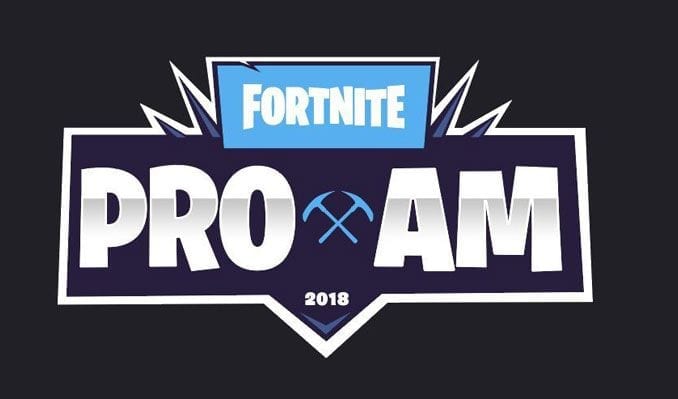 Epic Games has managed to make Fortnite one of the world’s biggest trending topics, so you may be wondering why they are going to E3 to promote the game even further with this tournament.

There are a number of reasons and they are all actually very beneficial for the gaming industry and esports in general.

Whilst this isn’t a typical esports event, it will still show to the general public that there’s a lot of money behind competitive gaming. With a $3 million first place prize, Epic Games is really going all out.

What’s incredible is that this $3 million is just the start – the next year will have a total of $100 million in Fortnite tournament prize pool money.

Because there will be 50 celebrities attending alongside 50 popular streamers, not only will this event bring attention to Fortnite from those that may follow those celebrities but not know much about video games, but it’ll introduce them to the world of gaming. 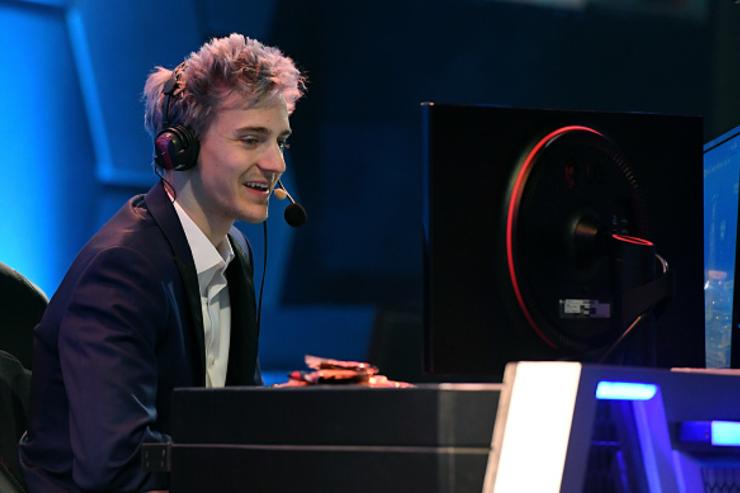 The everyday Marshmello fan may, for example, learn just how passionate people are about video games and learn more about how fun they can be through this upcoming event.

Whether you’re fed up with Fortnite’s global domination at this point or not, this big $3 million charity event will do great things for the industry.

When Does The Fortnite E3 Pro-Am Tournament Start? 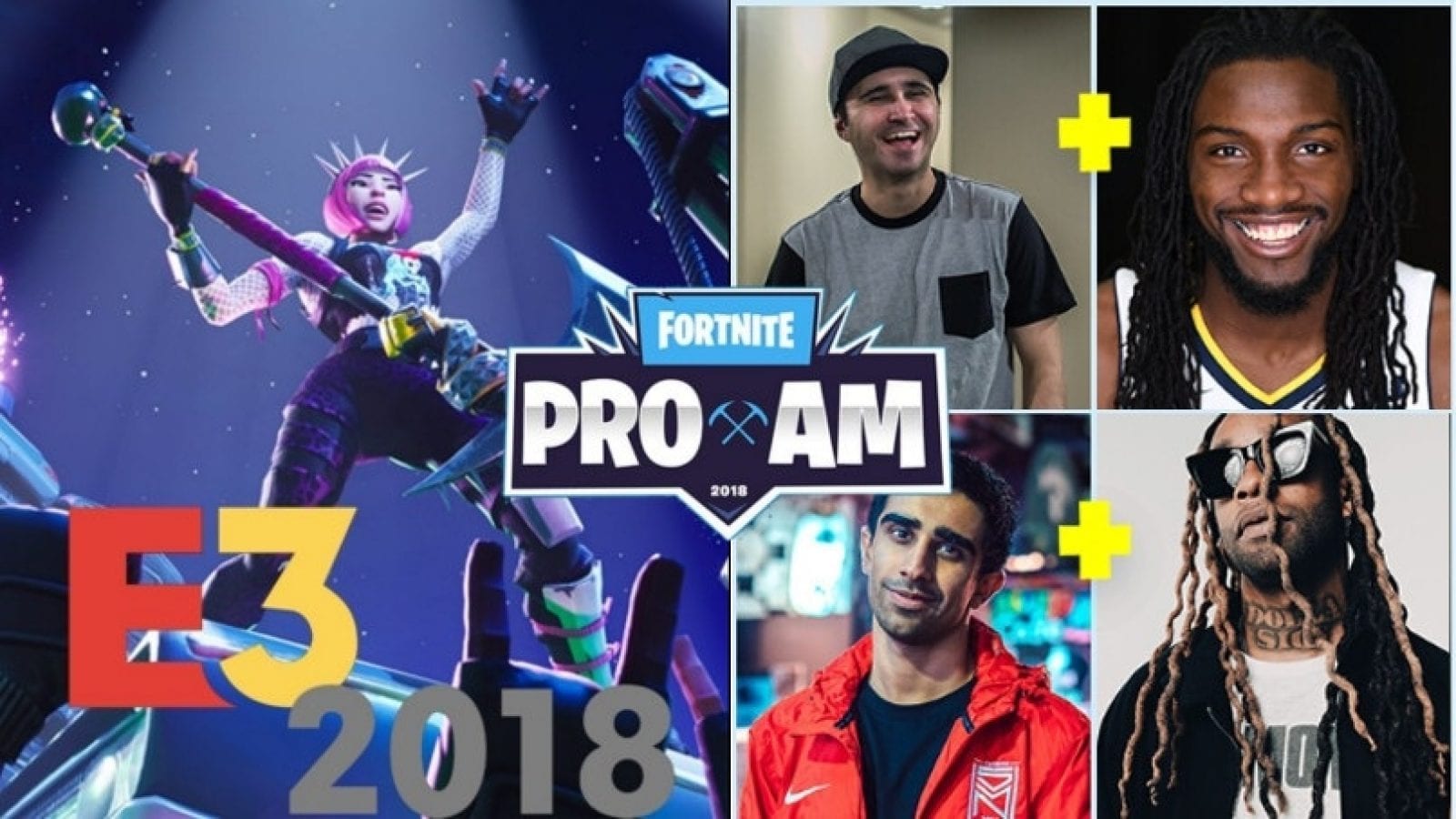 There are a total of 50 2-person teams featured in the full Fortnite E3 Pro-Am team list. Currently, only 35 teams have been revealed, leaving 15 teams that will be unveiled on June 8.

Whilst this is obviously a publicity stunt, many of the celebrities that have joined the event have publically mentioned or played Fortnite in the past, including UFC star Demetrious Johnson and hip-hop artist Witt Lowry.

Here is a look at the full list so far: