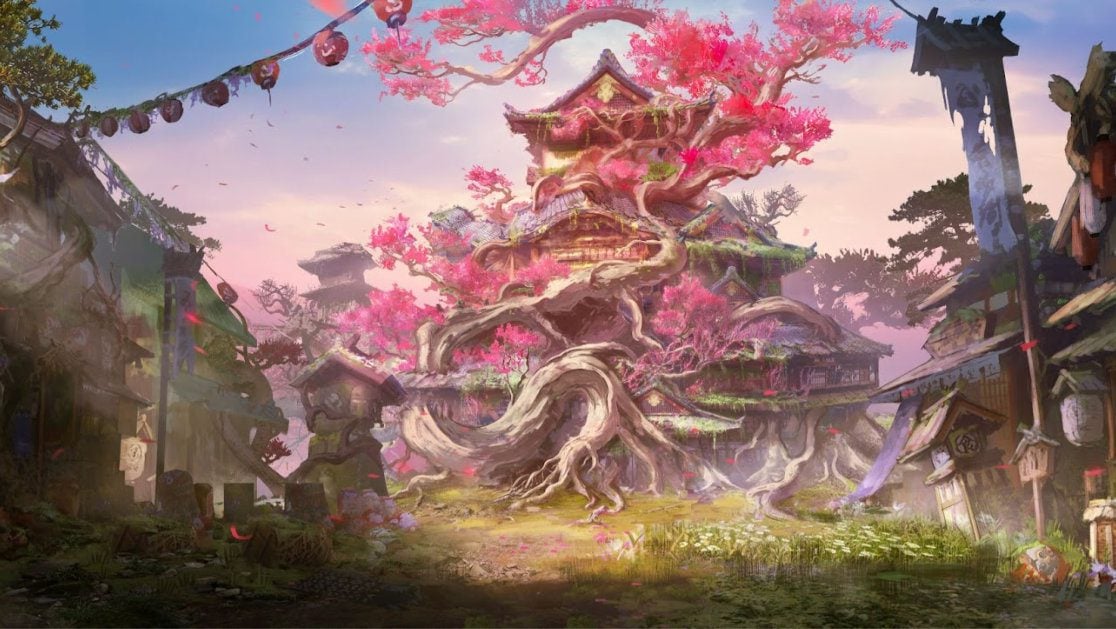 EA and Koei Tecmo is teaming up to develop a hunting game set in Feudal Japan. Moreover, it will be published under the EA Originals label.

The game in question will be developed by Omega Force, the studio behind the Dynasty Warriors as well as the Samurai Warriors series. It is said that the game will be a “truly AAA experience based in fantasy feudal Japan”. Furthermore, additional details are promised later this month.

This is certainly an unexpected announcement, and I’m sure one that most never saw coming. Nevertheless, Electronic Arts Original’s label is often used as an initiative that encourages indie developers with AAA backing.

What kind of game will EA and Koei produce?

“It’s an honour to be partnering with EA Originals and to have the support of a team with such an incredible track record of releasing groundbreaking new games,” said Yosuke Hayashi, Executive Vice President of Koei Tecmo Games.

Furthermore, General Manager of EA Partners, Jeff Gamon added: “Building on the incredible success of EA Originals, which includes the recent releases of It Takes Two and Knockout City, we’re thrilled to be partnering with the amazingly talented Omega Force team.”

Are you excited about the EA and Koei set in Japan?

“They’ve [Koei Tecmo] elevated the hunting genre to the next level, merging their proven talent for combat gameplay with unexpected and innovative mechanics,” said Gamon. “We can’t wait to introduce their groundbreaking new adventure to the world later this month.”

Hopefully, further details on the secretive “hunting” game might be revealed at the Tokyo Game Show later this week.

What are your thoughts on the collaboration between EA and Koei Tecmo to develop a game set in Feudal Japan? Let us know across our social media channels.