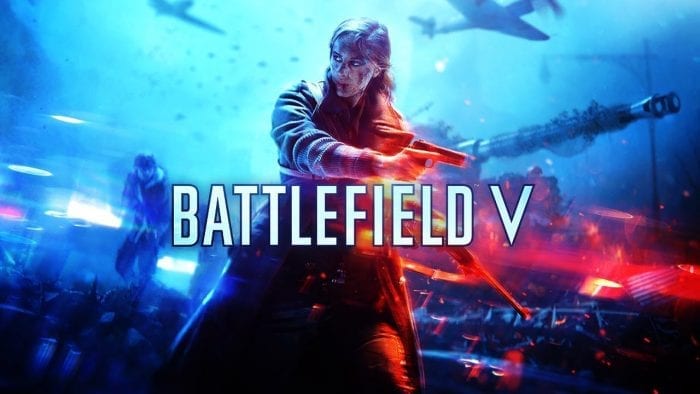 Electronic Arts has confirmed that Battlefield 5 is nearly open for business, with the open beta planned for the beginning of September.

During the now-closed alpha test of the game a few issues were picked up by EA, and it’s now ready for the open beta to begin.

EA apparently recognised some problems with matchmaking which should be resolved for the beta, and it’s also worked to improve a number of gameplay elements too.

Writing about the improvements, EA noted that the revive system needed to be made “less clunky,” and player feedback surrounding weapons and tank reinforcements in the game has also been taken into account. 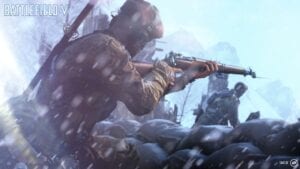 Talking about TTK in Battlefield, EA said: “It’s worth mentioning that TTK is not just determined by how powerful weapons are. For instance, it’s also related to how fast the game lets you react to being fired at.”

During the alpha testing of the game, players were apparently offering “polarizing feedback” about the game’s Time to Kill.

“We’re looking at how fast you can assess a threat and understand from where the fire is coming,” EA added.

“Giving you good communication on enemy fire will let you fight back and survive longer. We’re also fine-tuning the amount of camera shake that occurs when you’re hit.

“If these adjustments aren’t enough, we’ll look at tweaking the damage of weapons.” 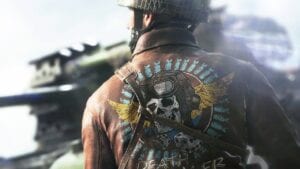 The final product is due to release on October 11th for Origin Access subscribers and October 16th for those who own the Deluxe edition.

Everyone else can pick up the game from October 19th. 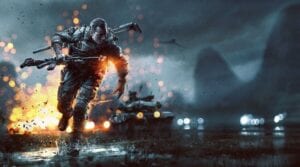 EA have also confirmed testing is set to continue over the summer, writing: “There will be several more tests of Battlefield 5 -internal and external – before the October launch, and we will be using our learnings from the first Alpha to test further and fine-tune the experience.”

There isn’t yet a set date for the September open beta, but keep an eye out!