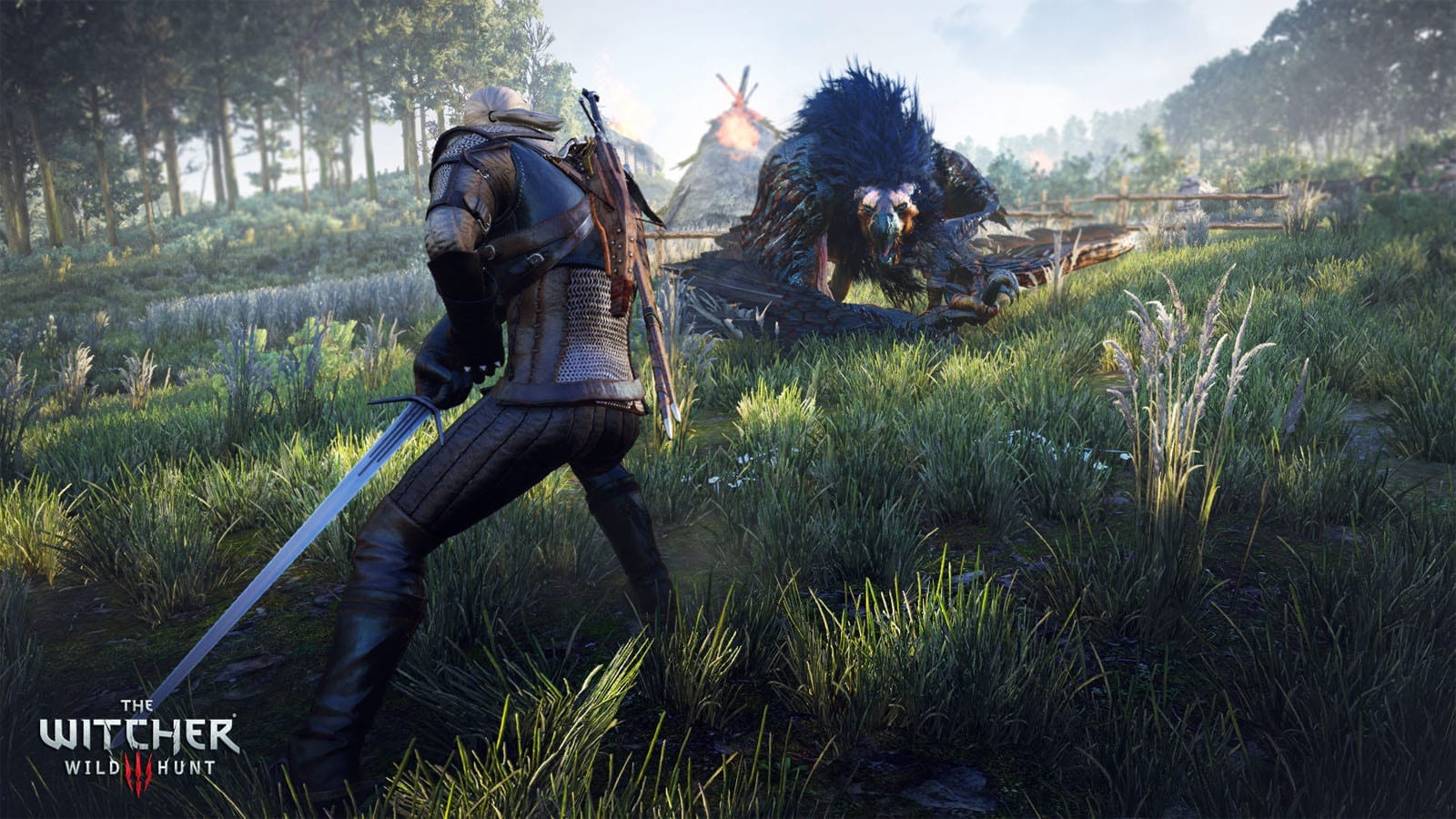 It was reported by GamesIndustry that Saudi Arabia is planning to ban nearly 50 video games after two children are said to have been encouraged to committed suicide, but it’s now emerged to be fake news.

A 12-year-old boy and 13-year-old girl are said to have killed themselves after playing the Blue Whale social media challenge, in which participants are given a range of tasks to complete, with the final task being suicide.

The website wrote that according to reports, The Saudi General Commission for Audio-Visual Media will be banning 47 video games as a result of the deaths, though the exact connection between deaths and video gaming isn’t specified. 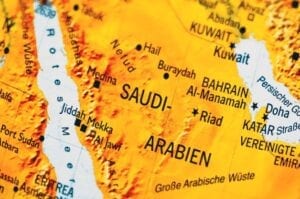 The expansive list of games is said to include Grand Theft Auto V, The Witcher and Assassins Creed 2 for what AP wrote are “unspecified violations of rules and regulations.”

But according to GearNuke, the headlines are actually not quite what they seem…

Writing on the topic, GearNuke said: “Saudia Arabia and the Middle East, in general, has been a lot more lenient to the release of video games.

“They are allowing more games now than in the past with even God of War PS4, Far Cry 5 and Witcher 3.” 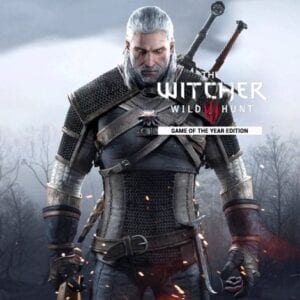 And, as reported by the site, it appears that the headline about Blue Whale and the video game ban is actually completely false.

Head of Communications at Ubisoft Middle East, Malek Teffaha, has taken to Twitter to blast the headline as fake news.

Please western media, reach out to publishers locally present in the region and ask to clarify before echoing sensationalist headlines or fake news.

Yes these games are banned (at their launch) and it’s was not because of Blue Whale or suicide.
It’s due to sexual content. https://t.co/edBmDn6z8A

He tweeted: “Please western media, reach out to publishers locally present in the region and ask to clarify before echoing sensationalist headlines or fake news.

“Yes these games are banned (at their launch) and it’s was [sic] not because of Blue Whale or suicide. 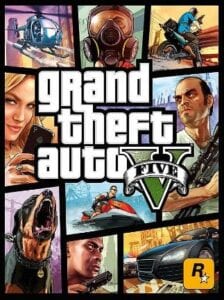 He then later added: “They (@GIBiz) have since then retracted the tweet and the news article.

“I do wish they would just issue an apology for being too quick in their reporting, but at least they can see it wasn’t based in truth.”

The website has since removed the article, but the news has already been picked up by multiple sources – oops!