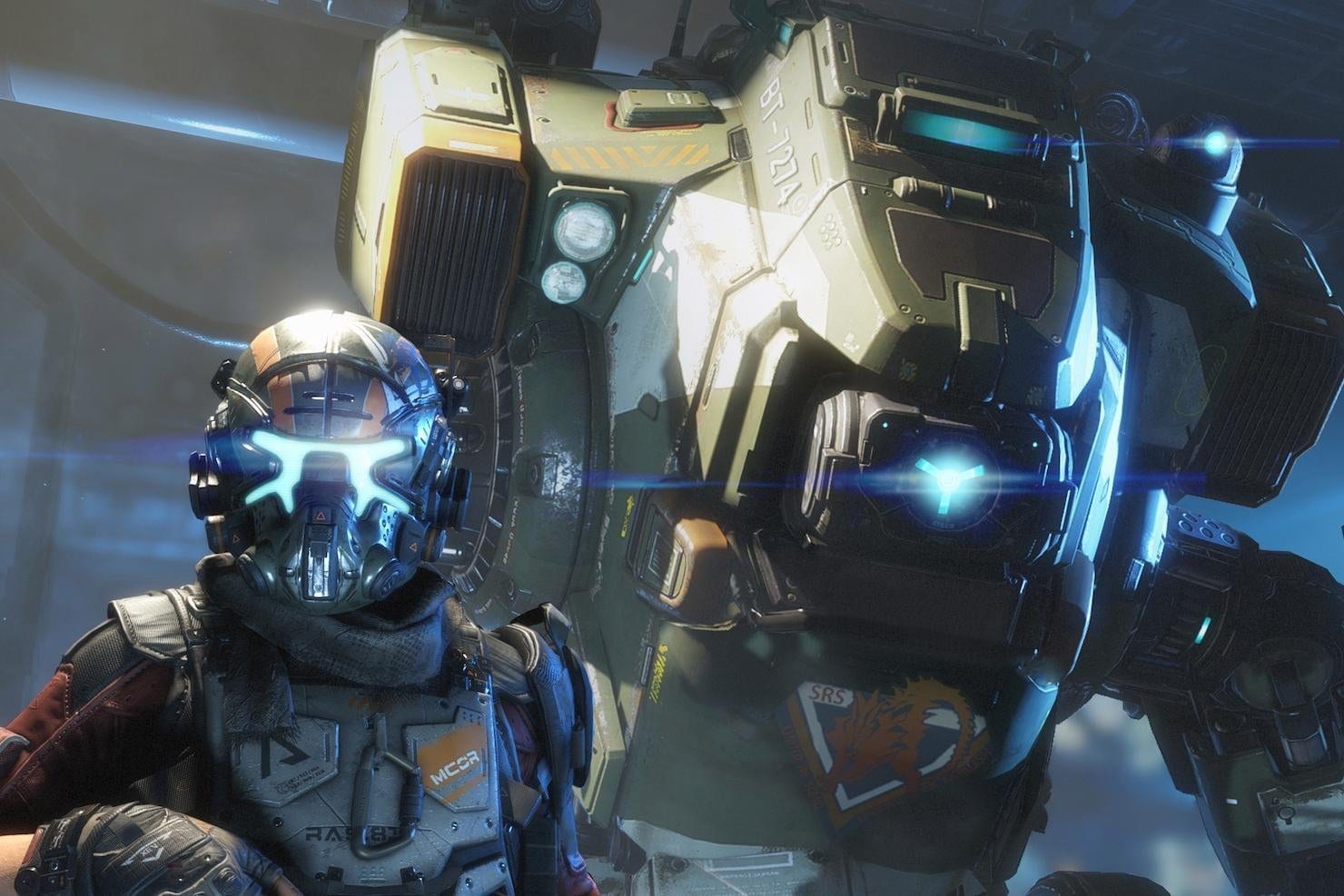 Despite previously denying a third instalment in the Titanfall series was in the works, EA has now confirmed that not only is the game coming, but it’s actually coming pretty soon!

When is the next Titanfall game released?

A new Titanfall game is expected to release in Fall of 2019. This could be a Titanfall 3 or could be something completely new. Either way we know die-hard fans of the series will be especially excited to hear the news that there is another game in the series on its way.

During EA’s Q3 financial call the company confirmed that a new Titanfall and the highly-anticipated Star Wars Jedi: Fallen Order are both releasing this year, with an expected timeframe of Fall 2019.

Drew McCoy, lead producer of the recently-released Apex Legends, a free-to-play battle royale set in the world of Titanfall, recently spoke to Eurogamer in an interview that seemingly confirmed Titanfall 3 wasn’t in the works.

He said: “There are some people who think there are too many battle royale games or it’s a fad, the world thinks we’re making Titanfall 3 and we’re not – [Apex Legends] is what we’re making.

“To try and convince a sceptical audience for months with trailers and hands-on articles, we’re just like ‘let the game speak for itself’ – it’s the most powerful antidote to potential problems.

“We’re doing a free to play game, with essentially loot boxes, after we were bought by EA, and it’s not Titanfall 3. It’s the perfect recipe for a marketing plan to go awry, so why have that – let’s just ship the game and let players play.”

However, it looks like Titanfall 3 is actually nearly finished, and fans of the series are rejoicing in the news.

YES, Titanfall 3 could be a thing

As for Respawn Entertainment’s Star Wars game, it’s going to have be seriously good to compensate for the cancellation of the narrative-driven Star Wars game that was also in development by EA.

Fallen Order will have you play as a young Jedi in the aftermath of Revenge of the Sith, out for revenge.

EA’s CFO Blake Jorgensen, said of the game: “You’ll start to see in the next few months glimpses of the Star Wars game and I think you’ll be blown away by what you see. We’ve played 20 plus minutes of it last week and it is exceptional in terms of its level of polish, depth and living inside of the Star Wars world as a Jedi and I think people will be blown away by it.”

Are you excited about the games confirmations?