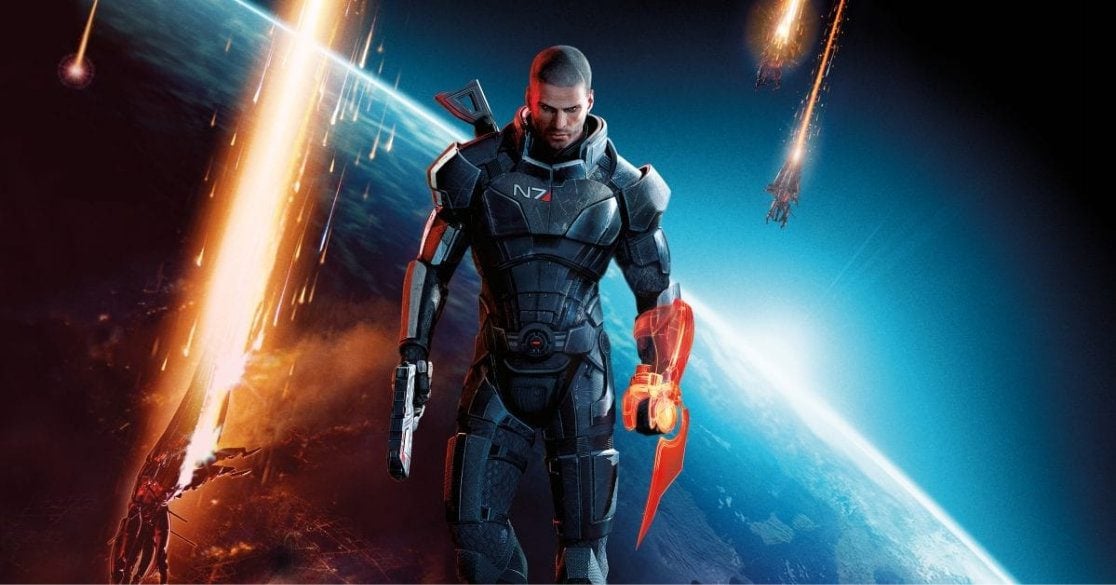 EA is ending the BioWare Points system and is giving away Mass Effect and Dragon Age DLC away for free. Rejoice!

The BioWare Points system is similar to the Microsoft Points currency used during the Xbox 360 era. Unlike today, rather than being able to buy digital games and DLC for its value, you had to buy packs of MS Points.

Do you remember Microsoft Points?

However, instead of being able to buy the exact amount of points needed to buy digital Xbox content, you’d often had to buy more packs than you need, resulting in leftover currency.

That’s kind of what BioWare Points is, only it overstayed its welcome for far longer than Microsoft Points ever did. Thankfully, EA is scrapping that system on the Origin Store. Soon, you’ll only be able to buy content for its exact price. Finally!

EA has been sending emails to customers that have leftover BioWare Points attached to their Origin Store accounts. The email informed users that Mass Effect 2, as well as Dragon Age: Origins and Dragon Age 2 DLC that were only obtainable with BioWare Points, are now being given away for free.

Furthermore, the free DLC also includes Mass Effect 3, apart from multiplayer packs. However, if you still have BioWare points left over, they can be used to purchase the aforementioned Mass Effect 3 multiplayer DLC. Though, is anyone actually playing that multiplayer nowadays?

“We’re reaching out to let you know that starting October 11, 2022, BioWare Points will no longer be available as a form of currency in the Origin store,” read an email shared on Reddit.

“To support you through this change, most DLC (downloadable content) that was previously only purchasable with BioWare Points are now available free of charge.”

Will you be claiming any of the free Mass Effect and Dragon Age DLC? Let us know across our social media channels.