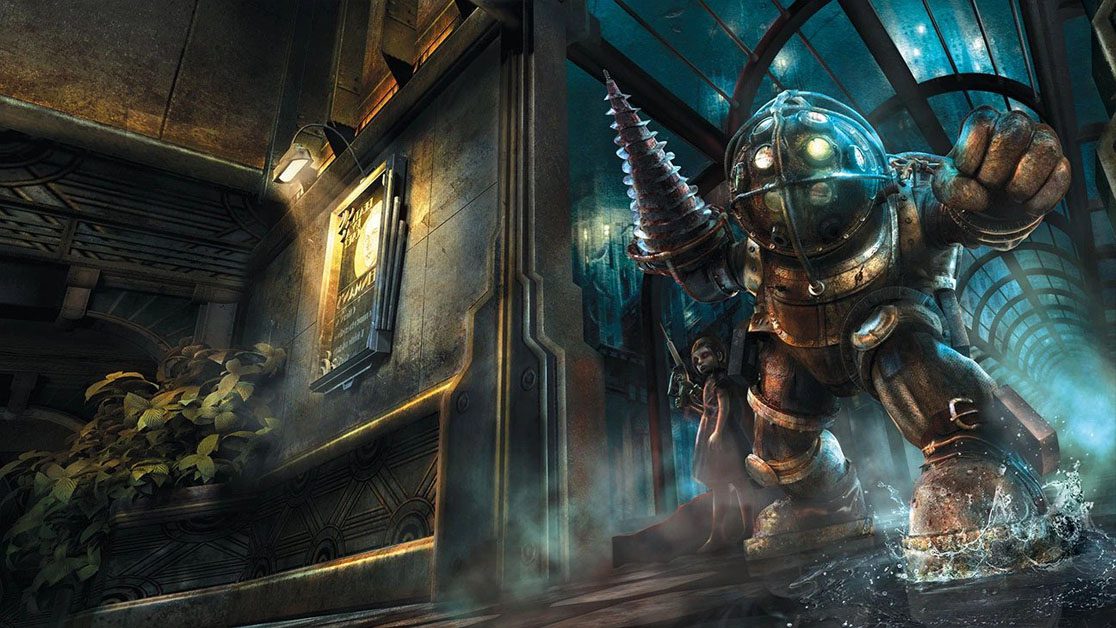 Cancelled BioShock mobile gameplay footage has been unearthed and its developer confirms that it is indeed legit.

At around the same time as when BioShock was announced for the PS Vita, which was sadly cancelled long ago, a mobile game was also in development.

The BioShock games lost in time

The mobile game in question was called BioShock 3D. Which to be honest, is an odd choice to name the game. After all, all the mainline BioShock games are in 3D, so to speak. But, whatever.

BioShock 3D was in development by Studio Tridev. This mobile game was long forgotten, if not totally unknown to many. However, new gameplay footage of the lost BioShock game has appeared on YouTube.

Due to the technical limitations of mobile games over 10 years ago, BioShock 3D doesn’t compare to the quality of more recent games in the series. That being said, it still looks impressive, all things considered.

“A Man Chooses, A Slave Obeys.”

The BioShock 3D video features over 11 minutes of gameplay and even includes that scene with Andrew Ryan.  Furthermore, fans of the original BioShock might even recognise some of the locations of Rapture from the leaked mobile footage.

The leaked footage doesn’t have audio dialogue, however, audio from BioShock Remastered has been used as an overlay.

Even though this gameplay looks to be legit, you can never quite be 100% sure in this day and age. Thankfully, The Gamer reached out to a former developer of Tridev, Poornima Seetharaman and it has been confirmed that this footage is real.

“Yes, these are the levels we had made,” Seetharaman confirmed.

It’s a shame that we never got to see either BioShock for the PS Vita or BioShock 3D ever released.   However, if you want to play mobile versions of this iconic series, thankfully you can buy Bioshock: The Collection on Nintendo Switch for £15.95.