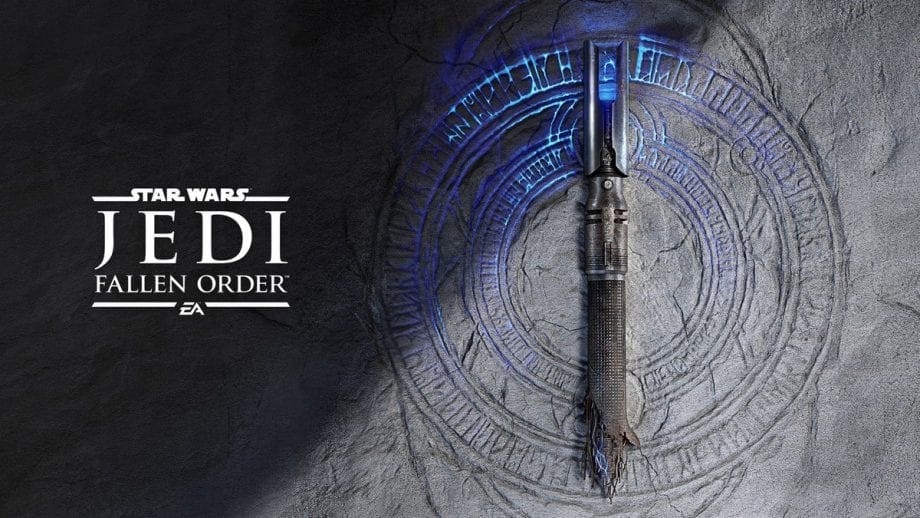 2019’s Star Wars Jedi: Fallen Order was a pretty great game, giving Star Wars fans the chance to Nathan Drake their way through the universe as hero Cal Kestis. The Respawn Entertainment title has since secured itself a solid following, and it looks like a sequel is on the cards for the future.

In an investor call earlier this summer, EA celebrated the milestones the game has achieved, announcing that it’s had over 10 million unique players, and dubbing it “one of the breakout titles of the last several years.”

CEO Andrew Wilson called the milestone “a rare achievement for the first title in an entirely new franchise,” and it’s the use of the word “first” that’s raised lots of eyebrows. Could EA be hinting at future Star Wars Jedi: Fallen Order games? It’s looking likely!

Last year, a series of job listings at Respawn Entertainment got people speculating on the potential of more Fallen Jedi content. Whether those new hires were for a new game, or for the recently-revealed new content coming to the current title, remains to be seen.

Earlier this summer, a slew of new content was announced for Jedi: Fallen Order, offering players another excuse to dive back into that galaxy far, far away.

The news was revealed as a part of the Star Wars Day celebrations, which see May the 4th internationally recognised by fans across the globe.

In a statement, EA said the following: “There’s no better day than May 4th to pick up your lightsaber and swing back into battle. This free update brings a host of new challenges for Cal and BD-1 to take on.

“A new Meditation Training feature allows you to test yourself against waves of powerful enemies in arenas across the galaxy. Craft your own to take on your most hated foes and alongside your favorite allies.

“Unlock new customization awards and embrace your dark side with the Cal Inquisitor outfit. Experience Cal’s epic journey anew in New Journey +, this time with all the cosmetics you’ve discovered unlocked. Step up to the challenge and May the Fourth be with you.”

It seems EA is definitely invested in this one, so let’s hope a sequel is coming!