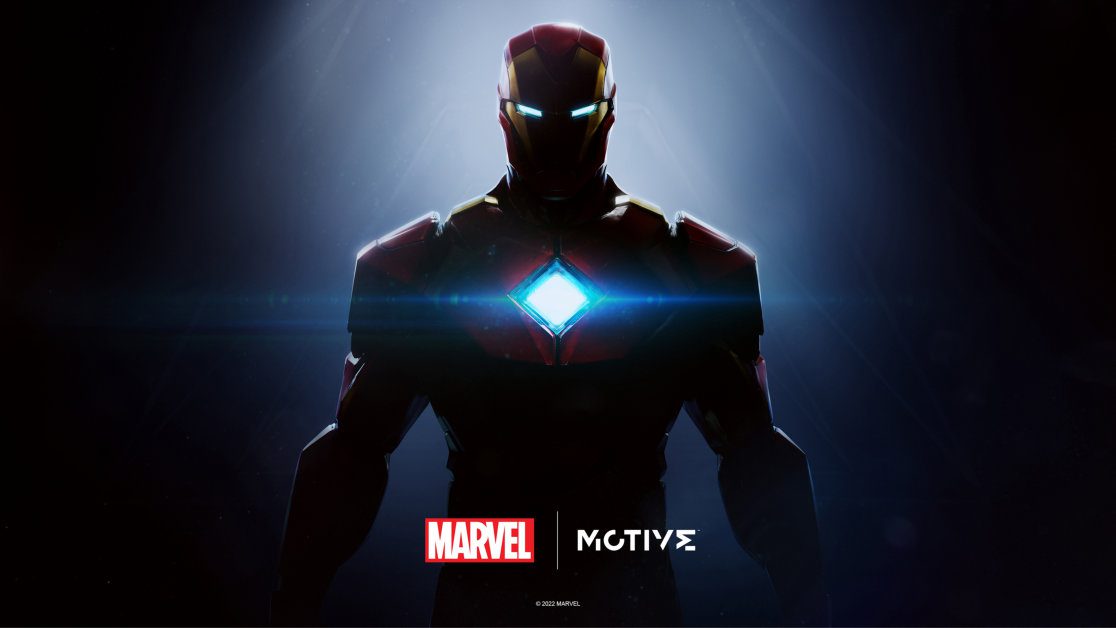 EA will develop at least three Iron Man video games on behalf of Marvel Entertainment in a multi-title collaboration.

In September 2022, previous rumours were confirmed that Motive will be developing an officially licensed Iron Man game under Electronic Arts.

Motive has previously developed the likes of Star Wars Battlefront 2 as well as Star Wars Squadrons.

Furthermore, the studio also has the Dead Space remake on the way.

Motive has its hands full

So, it’s fair to say that Motive will have its hands full in the coming years, especially now that a total of three Iron Man games has been confirmed.

That’s assuming all goes well and Motive develops all three titles. After all, it is always possible that EA could hand sequels to other in-house studios.

At this time, we don’t know what genre the two other Iron Man games will fall into. However, we do know that the first game will be a single player, third-person, action-adventure with an original story.

Marvel has high hopes for the EA Iron Man games

“We have been long-time fans of Marvel and their impressive leadership, so this is a remarkable moment for our developers as well as our players and fans,” said Laura Miele, COO at EA in a press release.

She continued: “We look forward to welcoming Marvel into the EA family of creators and know this collaboration will produce exceptional experiences for our players. We can’t wait to see players’ reactions when they suit up as Iron Man and do the extraordinary things this SuperHero is known for.”

“At Marvel, we strive to find best-in-class teams who can take our characters on heroic journeys in ways they haven’t before and collaborating with Electronic Arts will help us achieve that,” said Jay Ong, Executive Vice President at Marvel Games.

“We pride ourselves on being enthusiastic, creative collaborators with developers so they have the freedom to create something deeply unique and truly remarkable,” continued Ong. “The team at Motive is getting started on that with their Iron Man video game and we can’t wait for players to learn more in the far future.”

When Will Iron Man Be Released?

At the time of writing, EA’s Iron Man game does not have a release date or confirmed platforms.

However, it’s safe to assume that its release might be a couple of years away. Additionally, it’s likely to be released on PC as well as new-gen consoles.

Are you looking forward to the prospect of three Iron Man games from EA? Let us know your thoughts across our social media channels.