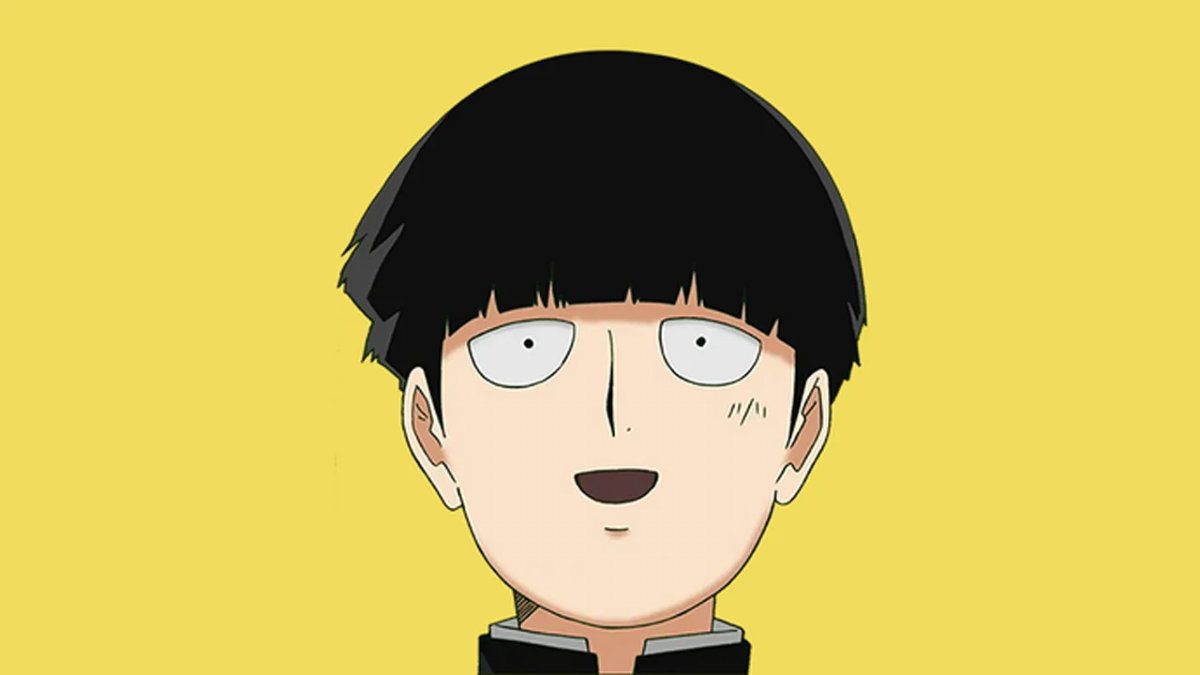 If you regularly follow video game news, especially on social media, the chances are that you’ve heard of Nibel.

The individual was a reliable source of information that regularly tweeted breaking news to share with their 450,000 followers.

This may suggest that the account may return. Only time will tell.

Thankfully before the account was locked, Eurogamer captured the final tweet of Nibel (at least for now).

“After some introspection, I’ve made the decision to focus my time and energy elsewhere and move on from Twitter,” Nibel continued. “This marks the end of my video games coverage and my active participation in this platform. Thanks to everybody for the fun times!”

Furthermore, Nibel started posting on their now-defunct Patreon page and even planned to launch a Discord channel for their followers.

“Today, I will move on from both Twitter and Patreon. There won’t be any games coverage from me on either platform,” Nibel wrote on his no-longer-active Patreon page.

“Then there is the elephant in the room which is the platform itself, I don’t think that Twitter has yet experienced good leadership, and this trend will not change with Musk either.

“I do not trust the platform [and] I do not trust Musk and seemingly infinite immaturity. I do not think Twitter will fall apart instantly but that it could die a slow death. Why waste more time?”

While we never got to know the real Nibel on social media, we’d like to thank you for being a great source of information. We at GameByte wish them the best for whatever it is they do next.