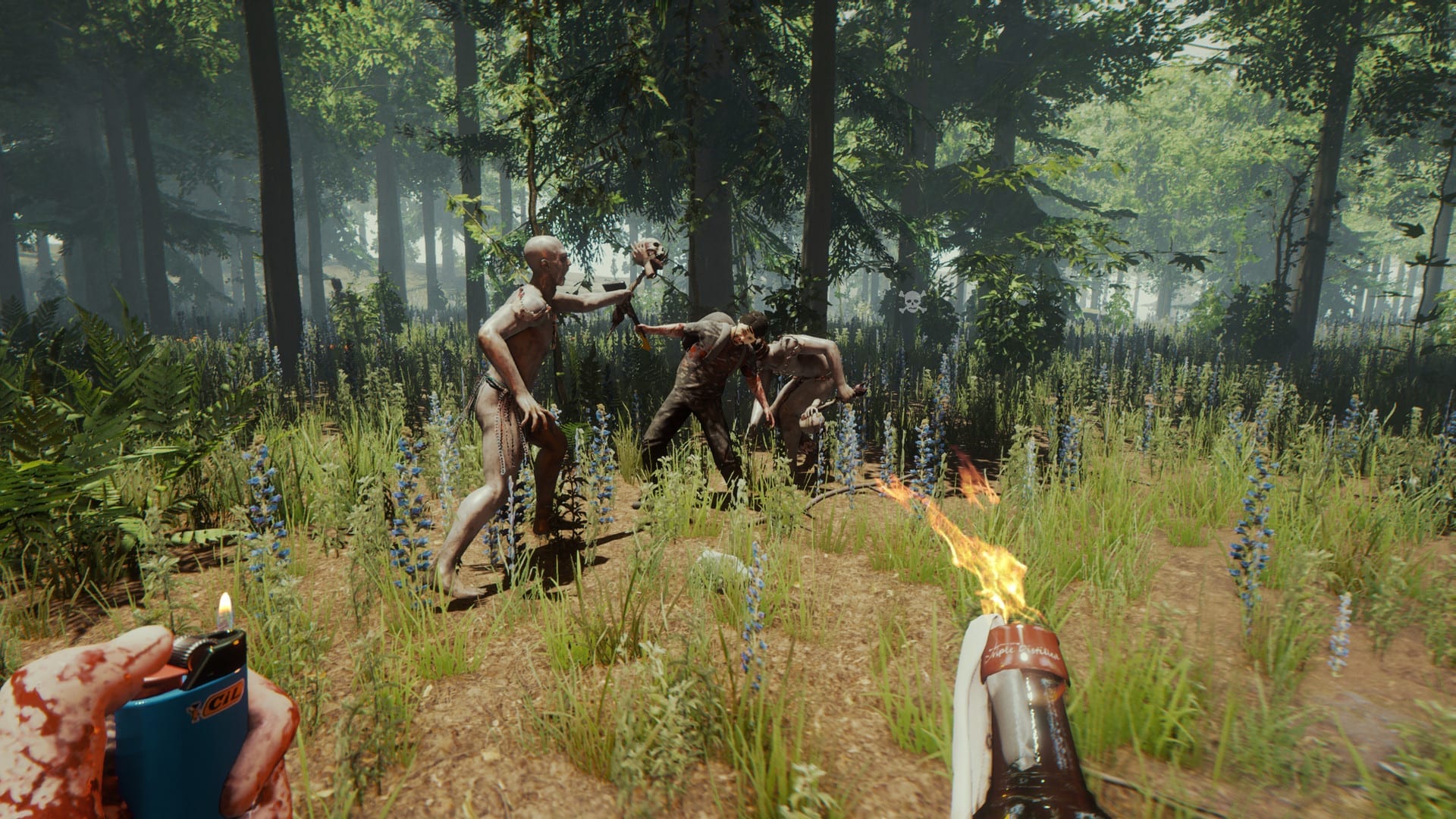 Early access games get a lot of flak when they’re first released. At times, it can be understandable, many developers have released unfinished games under early access to push out their game before it’s ready and pull in profit.

This isn’t necessarily a bad thing – the profit from early access releases gives smaller developers without publishers the chance to fund further development.

Many developers also keep their promise and keep working on the game years after the original release. Here’s a look at some epic early access games that are still getting updates today. 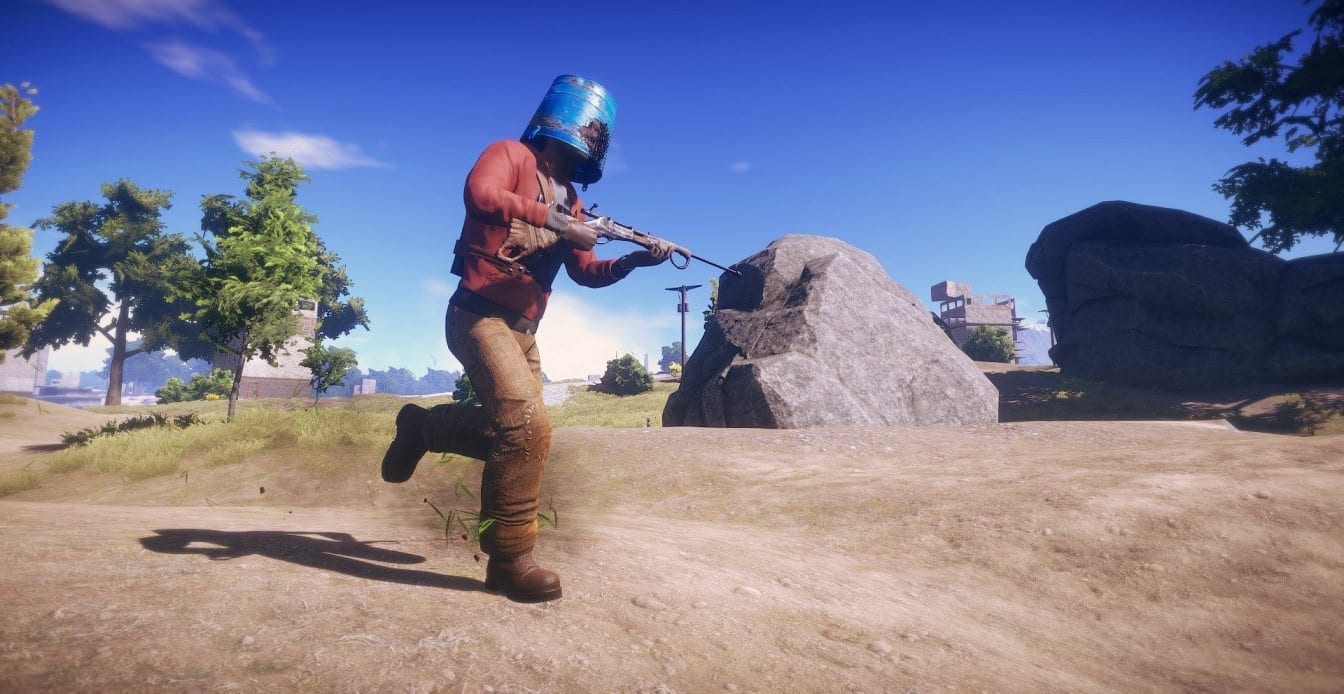 Let’s start with what might be the best multiplayer survival game right now. Rust has gone through a lot of changes since its debut – the scale of the game completely dwarfs what the original developers even planned for it.

Let’s first take a look at what Rust was like when it first released. Rust first launched in December 2013, so it’s now been four years.

To begin with, the game started on a small map, the content was limited and the base building was very basic. For those that didn’t play Rust back then, you may be surprised to hear that the game initially had zombies.

The zombies were terribly coded and would lag through things.

In 2017, Rust now has been completely revamped. The UI is beautifully crafted, the world is massive, expansive and players can even opt to join a randomly generated map to keep things more interesting.

There are more weapons than ever before, the base building is easy to get started with, and rust rewards players who spend time collecting the right resources.

Everything is still very PVP-orientated, so you’ll have difficulty getting off the ground on your own, but the gameplay content has increased massively. 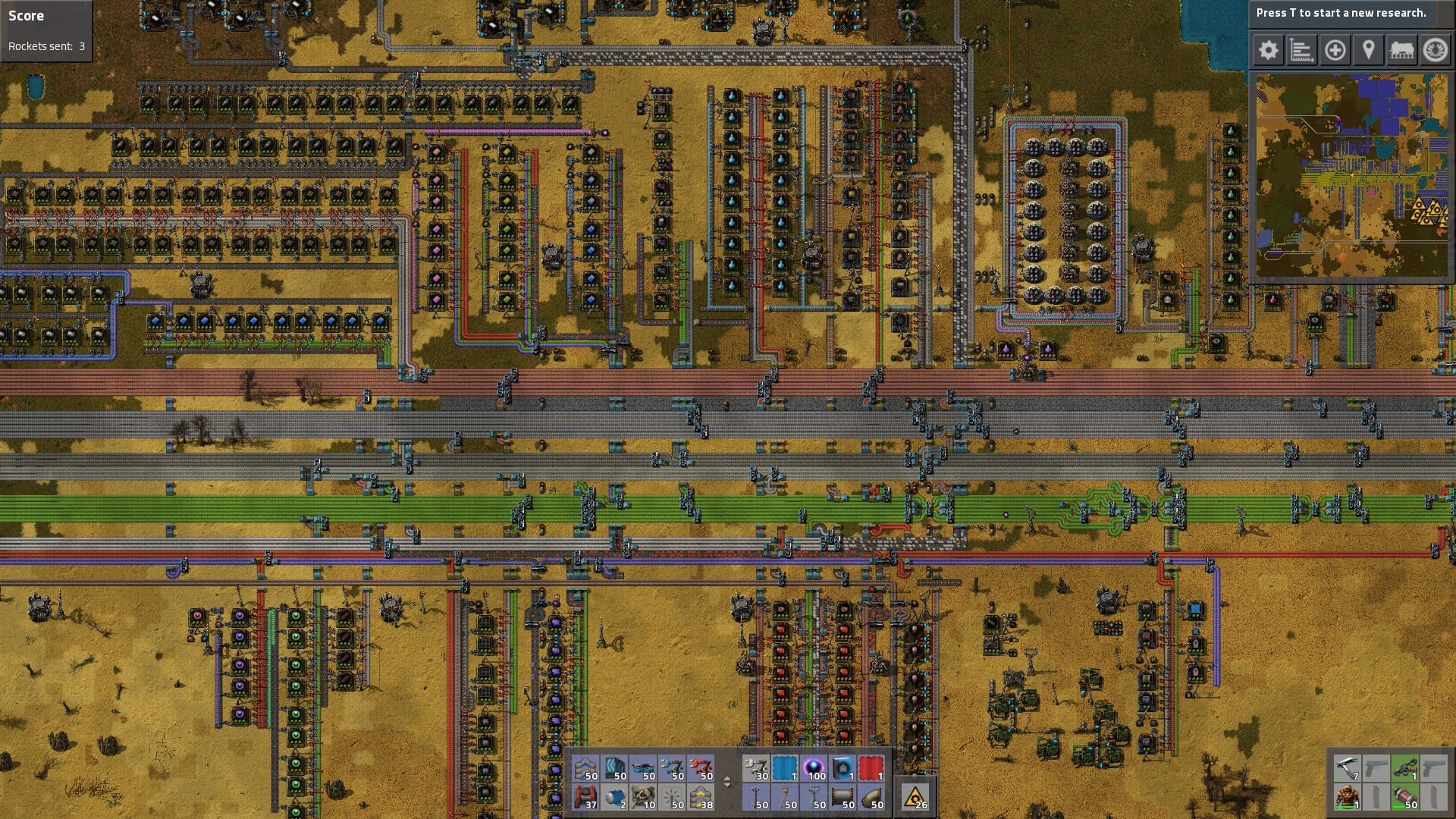 Whilst not nearly as old as Rust, the Factorio developers have been showered with love for their continued work on the game since it launched.

Factorio only really took off in 2017 and 2016, but the game has been in early access since 2014. Factorio was originally created back in 2012, so these guys have actually spent even more time working their way up the ropes than the Rust developers have.

Factorio is a 2D top-down strategy game that’s all about building your own factory and micromanaging everything within the factory. It offers somewhat similar micromanagement mechanics to games like SimCity – this is only on the surface though. When you play Factorio, you’ll see how it’s vastly different to every other game out there.

To micromanage anything in your factory, you have to manually walk your character to the different machines and objects in-game. You can also attack or be attacked by other players whilst building your factory.

In summary, Factorio is an incredible game that’ll draw you in and suck more hours out of your life than any game before it. 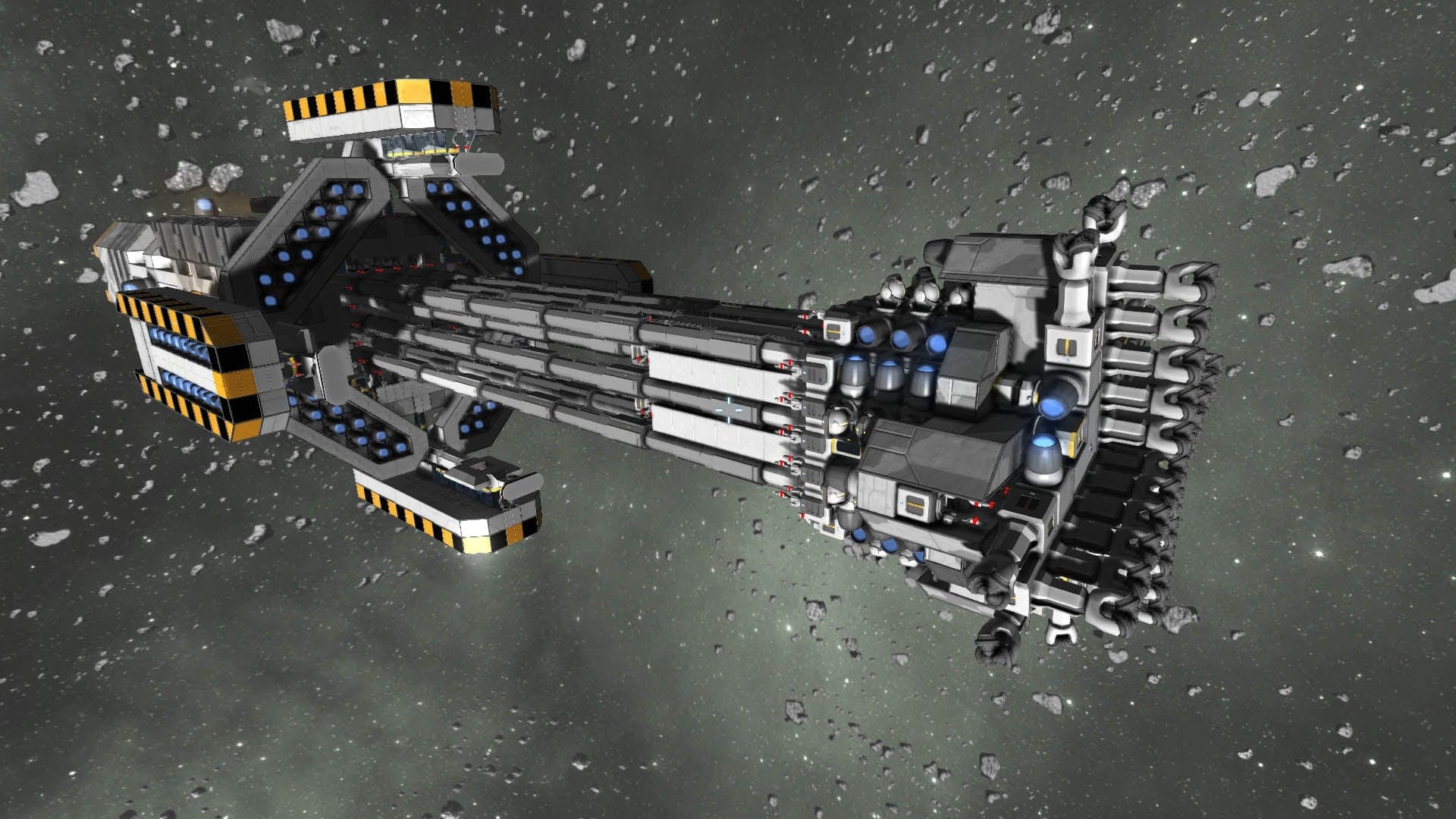 Space Engineers is a sandbox space game that has been in early access on Steam since 2013. In Space Engineers, you’re given the opportunity to build your very own spaceships from scratch and then go out and explore different planets and systems.

Space Engineers started off as a very basic build-your-own-spaceship game that had similar sandbox mechanics to Minecraft. It quickly became more than that, and today it’s an incredibly expansive game with a lot of content.

On top of being able to build the spaceship of your dreams, you can visit and land on planets and moons, cause destruction, and collect resources. You can also get into fights with other players online or with NPCs.

The level of customizability that is in Space Engineers when it comes to building not only your own spaceships but your own space stations and vehicles via programmable blocks is incredible.

There’s just too much going on in the latest build of Space Engineers to explain it all here. 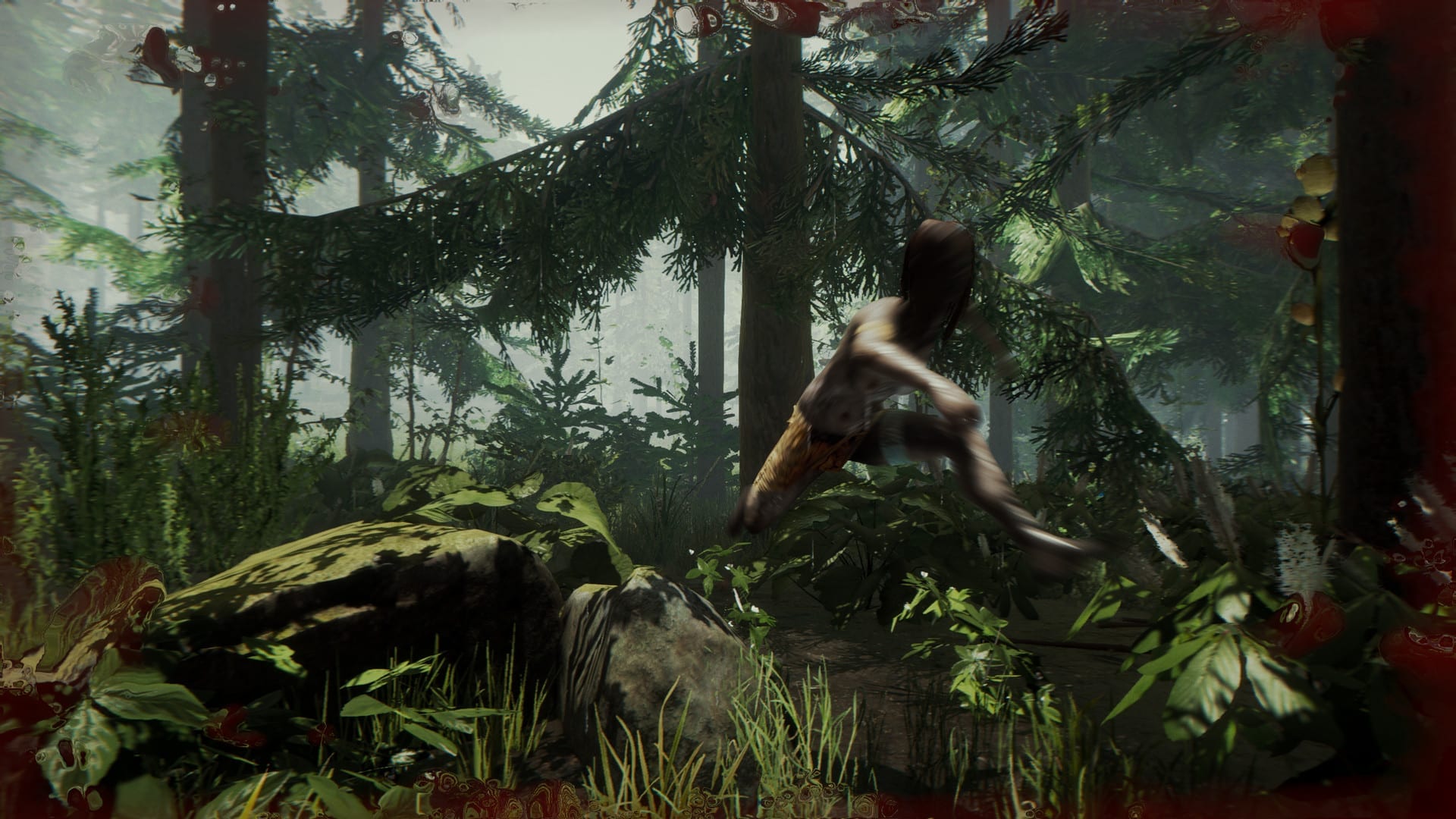 The Forest first came to Steam in 2014. Ever since its release, The Forest has had a positive rating on Steam. The game was pretty decent when it first came out but did have a few issues and performance problems.

Over the last few years, The Forest has been built upon and it’s now smoother than ever and has more content than ever before too.

The Forest is essentially another survival game that requires you and your friends to build a base and fight for survival against a race of genetic mutant enemies.

What makes The Forest stand out from other survival games is the focus on working together, and the spooky nature of the world and its inhabitants. The survival game genre is the perfect opportunity to create some truly spooky gameplay moments and nothing does this better than The Forest. 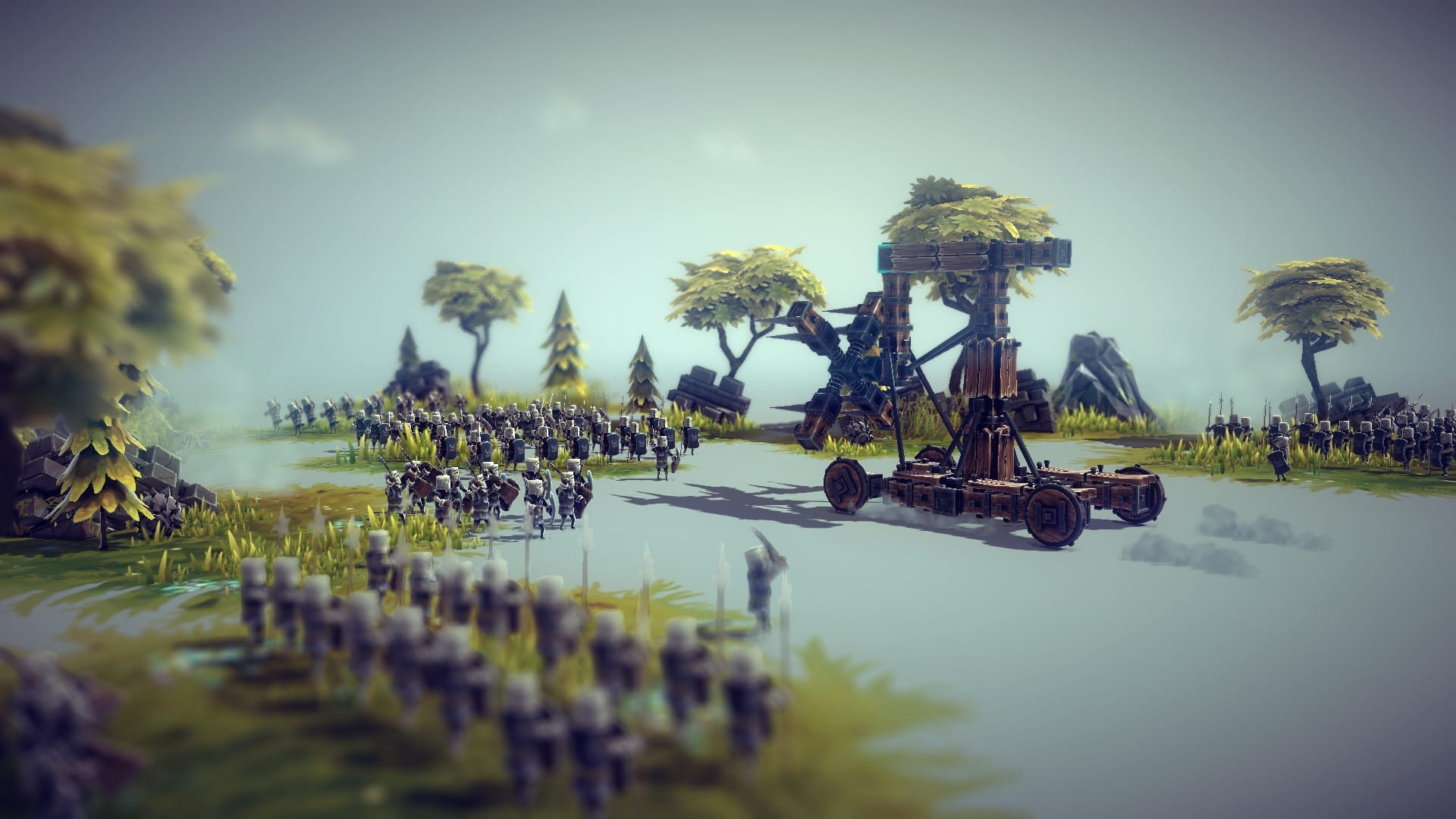 Besiege launched in 2015 and has been receiving new content since then. As well as having a low price point, ($7.99 on Steam) Besiege is incredibly unique.

In Besiege, you are given the task of destroying medieval fortresses and hamlets. You’re also given the tools to build a variety of medieval siege machines. Besiege has a realistic physics engine that makes playing around with the tools you’re given enjoyable.

The amount of content available in Besiege has been piling up since day one, too. For example, recently the development team working on Besiege launched a multiplayer mode and a level editor. 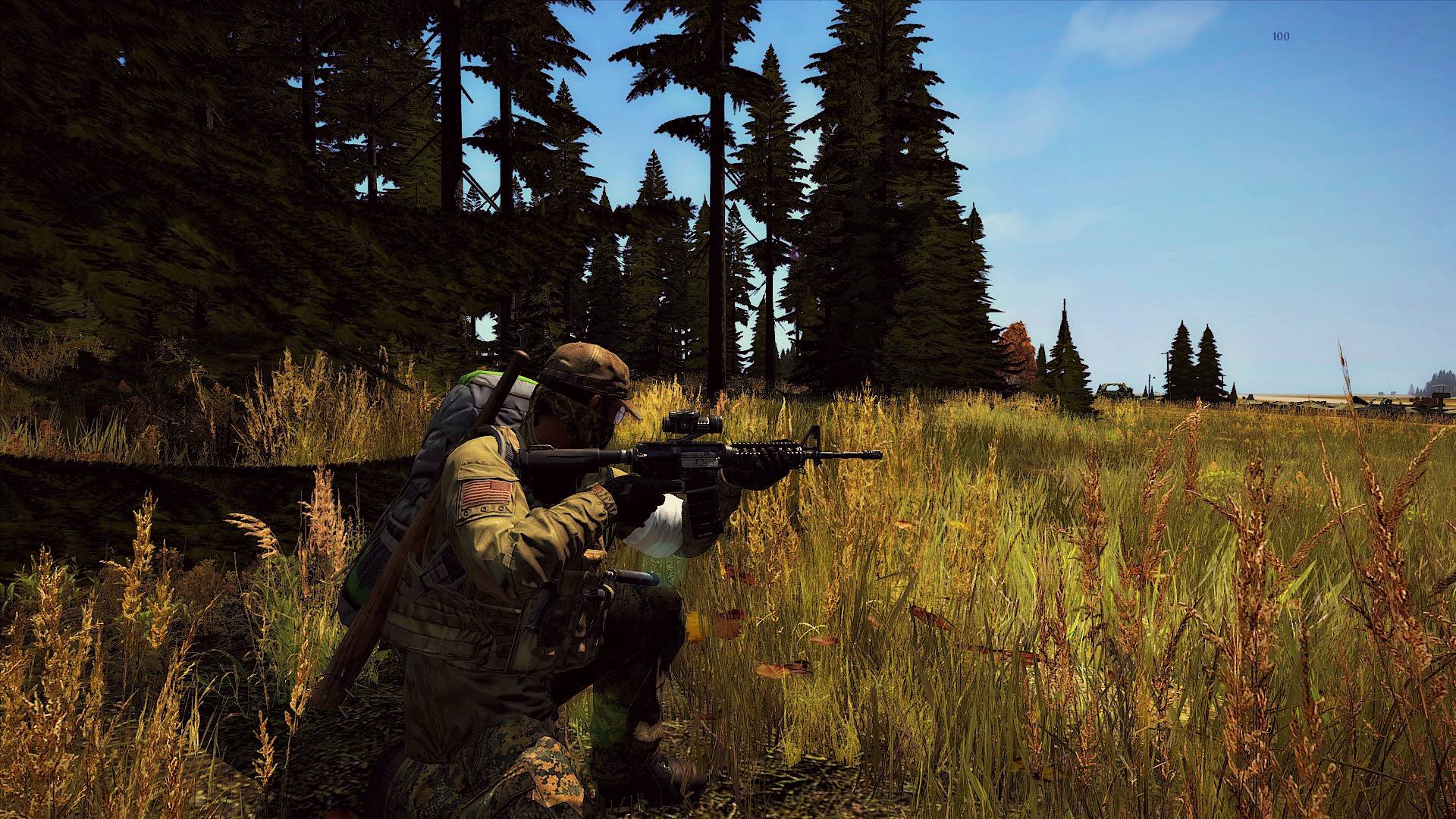 DayZ is one of the early access games that gets a lot of hate for being abandoned by the development team. From the outside, it’s easy to think that the game has been abandoned, but if you visit the Steam community hub or the DayZ website, you’ll see that progress is still being worked on.

Unfortunately, development for DayZ has been very slow. The game still feels clunky and it still needs a lot of work. With that being said, the developers are still putting a lot of hard work into DayZ.

It may be a good year or two before DayZ fully represents the original vision of the development team, but it is coming along.