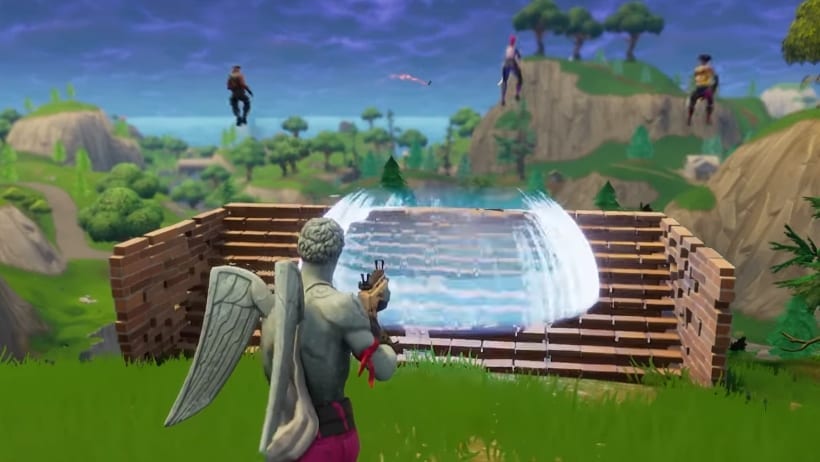 As you know Fortnite has been getting a load of new updates recently and this one has remained a secret until earlier today. The new impulse bomb is the latest addition that will be added later in February. There has been a video posted all over social media that shows off what the new grenade can do.

it acts sort of like a throwable tyre pile in the best way possible. If you are unaware there are piles of tyres around the Fortnite map which you can use to jump up onto buildings or similar. The new grenade makes you move in a similar way when it explodes. 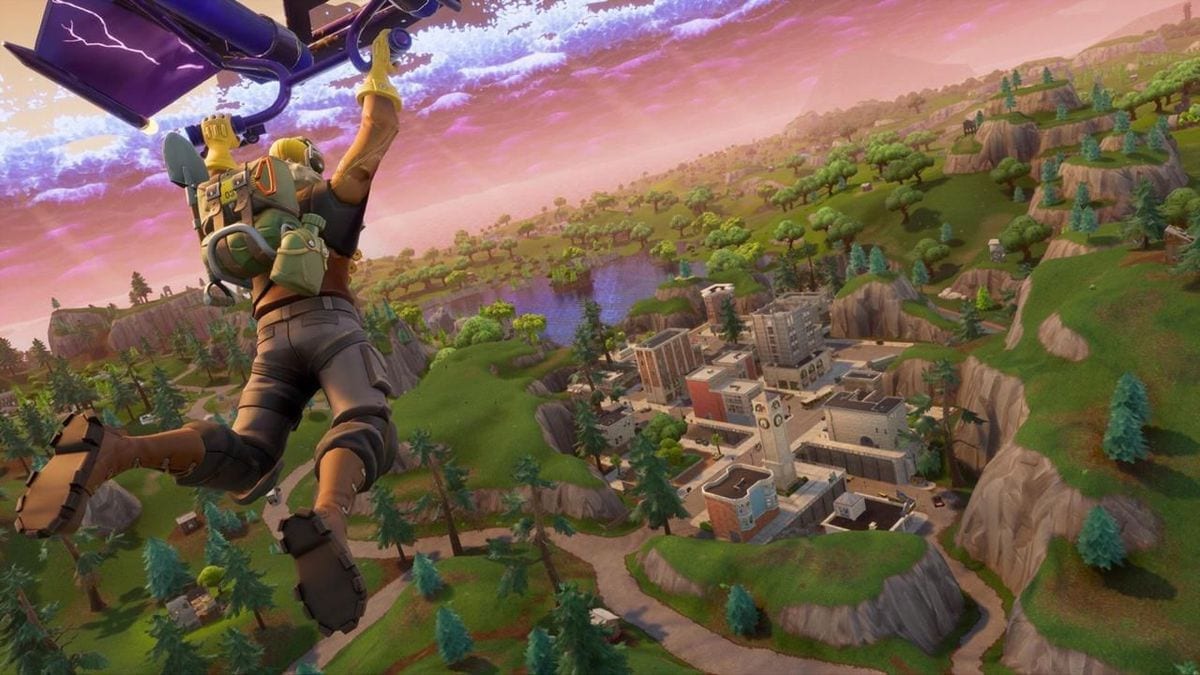 From what we can tell it acts like a sticky grenade in that where ever it lands it will stay which is different to the rest of the grenades in the game which all roll around after being thrown.

We can also see in the video that you can use them on enemies and also allies. This could create some interesting moments both with enemies and allies. I am looking forward to seeing the end of game throws that occur when someone accidentally knocks their allies out of the zone into the storm. Check out the video below.

Are you looking ofrward to trolling your team mates with this?