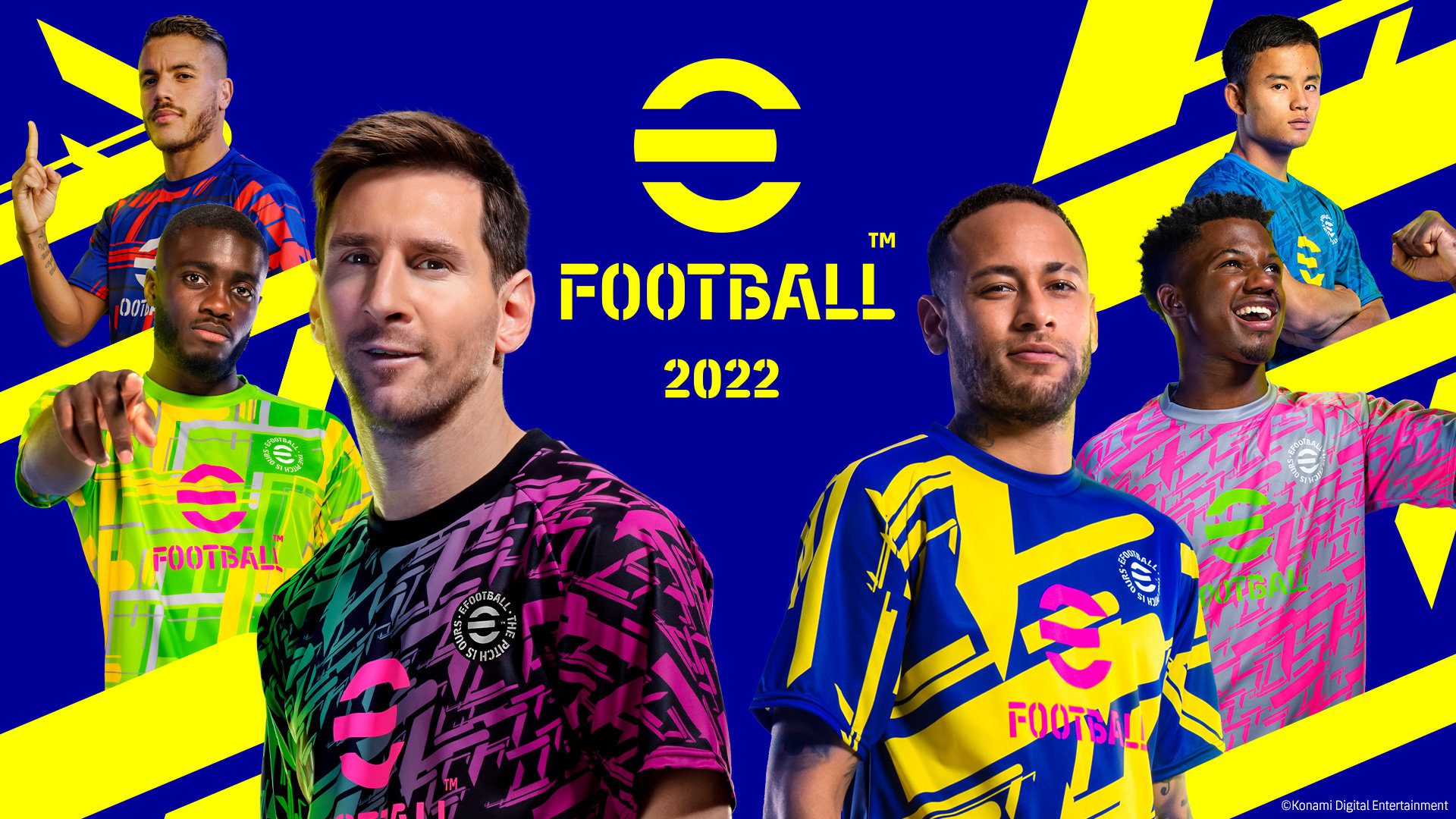 eFootball was only released yesterday on PC and console as a free-to-play title, and it’s already the worst-rated game on Steam, ever!

The release of eFootball was supposed to be a celebration for Konami, as it not only dawns the series free-to-play era, but it is also the first release since the rebranding.

In the west, this series has been known as Pro Evolution Soccer (PES for short) before that it was known as International Superstar Soccer. For better or worse, PES and FIFA would go head-to-head to see which game could top the football charts.

While FIFA 22 will be by no means perfect, it looks like the football video game crown will be a one-horse race this year. I have played the F2P eFootball on PS5 and it’s not great. However, on PC, it seems that things are even worse than on console. Some players have reported that they have only been able to run the game at a maximum of 720p on PC.

This was supposed to be a fresh start for the franchise

As reported by VGC, according to Steam 250, a website that aggregates positive and negative reviews from players, currently has a pitiful score of just 8%. This means that at the time of writing, eFootball is currently the worst-rated game on Steam of all time.

One review for eFootball on Steam reads: “The worst football game I ever played. It simply is a mobile game. The ball weighs 100kg, the contacts between players are chaotic, nothing feels right. It’s a shame.”

The previously low score was set by 2011’s Flatout 3, which scored 15%. So, going by the rating system, this pretty much makes eFootball twice as worse as Flatout 3 in terms of score. Yikes!

fans are not happy

In less than 24 hours, the internet is full of memes, screenshots and clips mocking eFootball across various social media channels.

I have been a PES/ISS fan since the very beginning and have played just about every game in the series. I was worried when I heard that eFootball was going F2P. Not necessarily due to gameplay, but rather content and monetisation.

Unfortunately, the little fears I had over its gameplay has come to fruition. Matches feel slow and passing feels sluggish. There are even issues with collision detection and player animations, and more. Keeping in mind that I’ve played eFootball on PS5, but nothing about my experience feels new-gen. Furthermore, this game has been two years in the making as Konami skipped a full release last year to develop the next-gen title.

Will it be too little too late for eFootball?

Content is incredibly bare and I know the launch of eFootball was expected to be a glorified demo, but I still expected more. The first major free content update will arrive this autumn. It will add modes, matches, player types and more. However, by that time, I fear it will be too little too late for eFootball.

If I was going to end on some sort of positive, it would be that eFootball currently has some very easy trophies/achievements to acquire. eFootball is available now for PC, PS4, PS5, Xbox One, Xbox Series X|S and mobile.

Have you played eFootball yet? We would love to hear your thoughts across our social media channels.