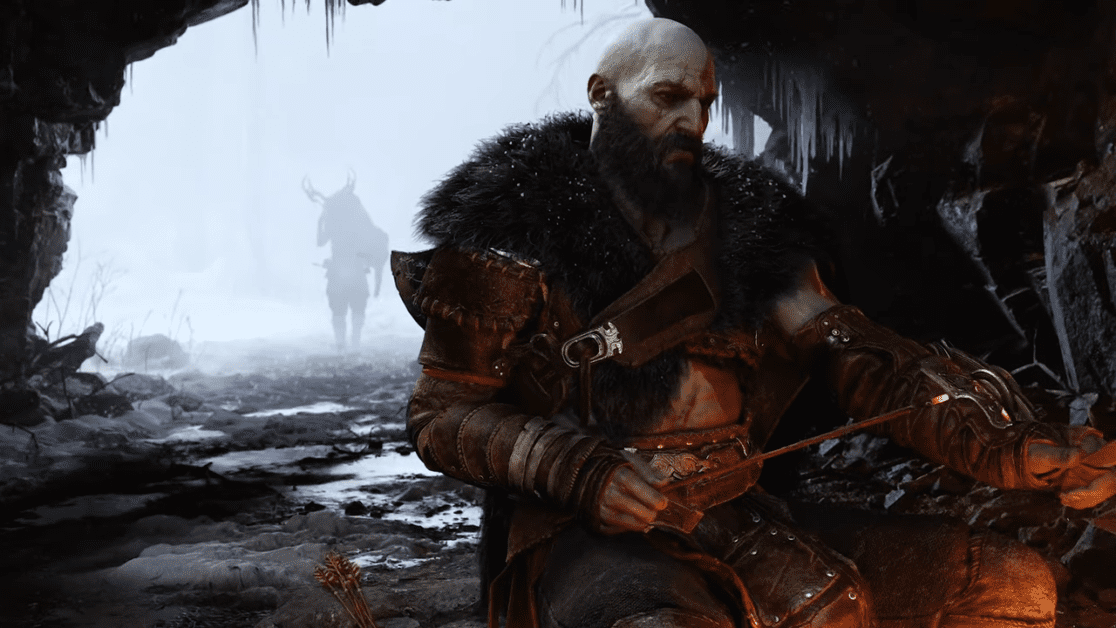 The voice actor for Kratos, Christopher Judge, has confided that he almost quit after the last God of War game.

The God of War game has been lauded as bringing new depth to character of Kratos, and it’s hard to imagine him without Judge’s voice acting. But in a recent tweet, he revealed he seriously considered stepping away.

Christopher Judge, best known before God of War for portraying Teal’c in Stargate SG-1, lent Kratos true gravitas. In our 2018 interview with him, Judge expressed his initial scepticism about taking the role. He initially mistook the script for a movie when he first read it. Eventually, when he realised he’d be lending a physical performance as well as his voice to Kratos, he was convinced. It’s hard to imagine Judge almost quitting now!

Way back in 2018, we talked about how the game sold over 3 million copies in the 3 days. As well as getting commercial success, God of War has also been celebrated for its storytelling. The addition of Kratos’ son, Atreus, provided both pathos and higher stakes.

However, in a tweet Judge revealed that he almost quit as Kratos when he heard that Barlog, the director for the first game, wasn’t staying on for God of War: Ragnarok. It sounds like he’s been won round by Eric Williams since then:

There is serious hype about God of War: Ragnarok. The game’s introduction of diverse characters was met with some criticism, which was quickly shut down by the director (and rightly so). But personally? I think it looks awesome, and the diversity will only add to the nuanced and complex storytelling that God of War has become known for.

Are you a fan of Judge’s voice work? Are you stoked for God of War: Raganarok? Let us know via social media!