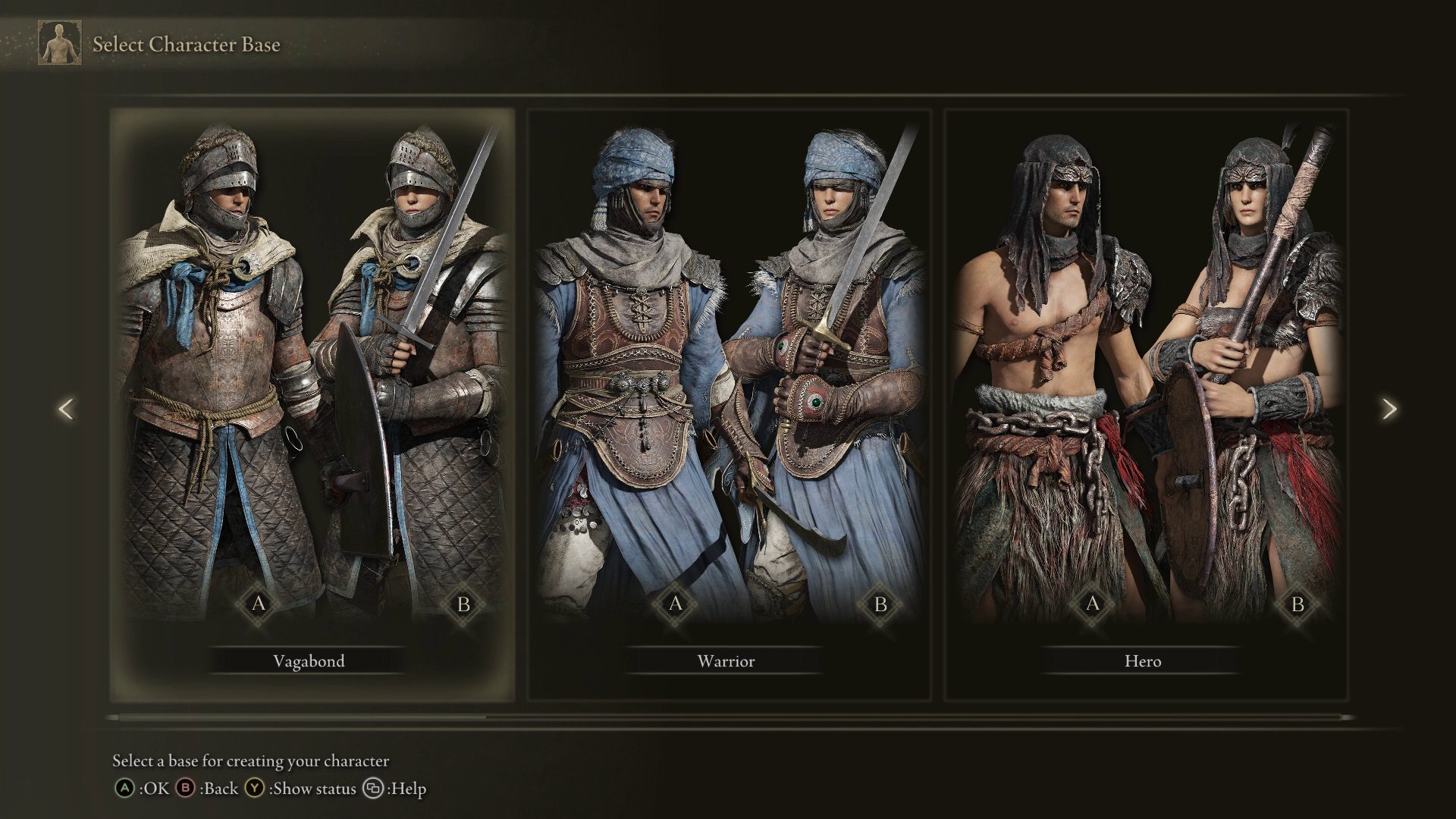 What’s the best class and keepsake in Elden Ring? The character creation screen can be quite extensive, and thus quite daunting, when it comes to choosing your class at the beginning. There are plenty of ways to go here, but whether you’re a Soulsborne veteran or a complete newbie, you might be asking the obvious: which class should I go with?

Luckily, we’ve got a guide here that takes you through each class in Elden Ring. It’s not as cut-and-dry as it seems, and once you see all the stats laid out properly you’ll feel much less intimidated. Meanwhile, you’ll also have to go with a Keepsake which gives your character a small early-game advantage.

ELDEN RING: WHICH CLASS TO CHOOSE

Before you can even start playing in Elden Ring, you need to create a class and select a Keepsake. Luckily, FromSoftware has laid out each class in a very simple way with all their stats for you to see. You should also know that while classes and keepsakes are fairly important for your early-game experience, they’re not too important in the long run as you keep levelling up and putting points into different attributes.

Here is the rundown of each class, with their strengths and weaknesses. If you want to know more about each attribute and what affects them, check out our guide on attributes and levelling up right here.

The Vagabond in Elden Ring is a melee-focused class with heavy armour. Players who plan on using heavy swords or axes with lots of armour can go with this, but you might want to unequip certain equipment if you want to get a lighter roll going.

The Warrior class is similar to the Vagabond in that it’s suitable for melee-build classes. However, it uses much lighter armour and has higher dexterity. This makes it better for players who wish to light roll and use lighter armour, prioritising speed over damage.

The Hero is yet another build for melee players, but this one is more focused on strength builds. It comes with a powerful battleaxe which deals heavy damage at the cost of speed. With a low dexterity, there are a number of weapons here that be unavailable to you. It’s also not worth investing new points to counterbalance that, so if you want to use a Strength and Dexterity build simultaneously, it might be better going with Warrior.

The Bandit is better suited for ranged attacks, as evidenced by the fact it comes with a short bow in reserve to help supplement that. You won’t want to take enemies head-on with this build, but stealthy ambushes are made a lot easier using this class. When you do find yourself in open combat with groups of enemies, you may find using parries and backstabs to be the most effective choice here.

The Astrologer specialises in sorcery-based magic, with more points given to Intelligence and Arcane to give it the slight advantage in utilising that. It comes with an additional sword for extra coverage when needed, but you’ll mostly be using sorcery here to fend off targets.

The Prophet is another magic-based class but with a higher emphasis on Faith rather than Intelligence. That means you’ll more likely be using incantations rather than sorceries here, as well as plenty of healing spells and elemental attacks. Similar to the Astrologer, it has some use with melee weapons but not enough that you should make it your main weapon of this class.

Sekiro fans may favour this class but trust me, the Samurai isn’t anything like that. It’s a hybrid of melee and ranged combat, coming equipped with both a bow and a sword. While it specialises in archery, its high dexterity and endurance also makes it a versatile melee class for two-handed users.

If you’re looking for a middle ground between melee and sorcery, try the Prisoner. High dexterity and intelligence makes this a best of both worlds build. However, the true advantages of this build won’t become apparent until later on, when you can start investing in more late-game spells and weapons. So I wouldn’t recommend it for newcomers to the game.

The Confessor is another build best suited for a hybrid of melee and magic. Incantations are a big strength here, with the build having access to some decent ones from the beginning. It’s also a lightweight class, allowing you to juggle speedy combat and quick rolls with ease, making it a great build for newcomers to the game. However, expect it to be a bit trickier in finding a specialisation for late-game play.

The Wretch is your typical blank slate Dark Souls build. It has low stats, low level, and begins the game with almost no equipment. Due to this, you’ll need to find all the best weapons and armour out in the field. Therefore, it’s best recommended for players who are familiar with the game to use, as it allows the most freedom in building whatever character you wish to. New players will get decimated.

WHAT KEEPSAKE IN ELDEN RING SHOULD YOU CHOOSE

Now onto keepsakes. Similar to Dark Souls’ starting gifts, these items offer a small boost in the early game. They’re not too important later on, but can provide enough advantages in your first few hours that are worth investing in. Here is the list of keepsakes available to you:

There are some obvious choices here; the Crimson Amber Medallion keepsake offers you more maximum health which comes in handy during early-game tough enemy encounters. But it will also be useful towards the end of the game as that health buff is still present. We also recommend the Golden Seed, which gives you an extra use of your sacred flask, bringing your total to 5 from the beginning.

However, you may also want to go with the Stonesword Key. Stonesword keys are special items which allow you to break seals on certain locked rooms to find valuable items. There’s one of these such doors at the first Site of Grace. So it’d be handy to have one of these ready from the beginning.

Other than that, it’s really up to you and your build which Keepsake you want to go for. As always, make sure you know exactly what kind of playstyle you’re favouring and then choose your class accordingly.