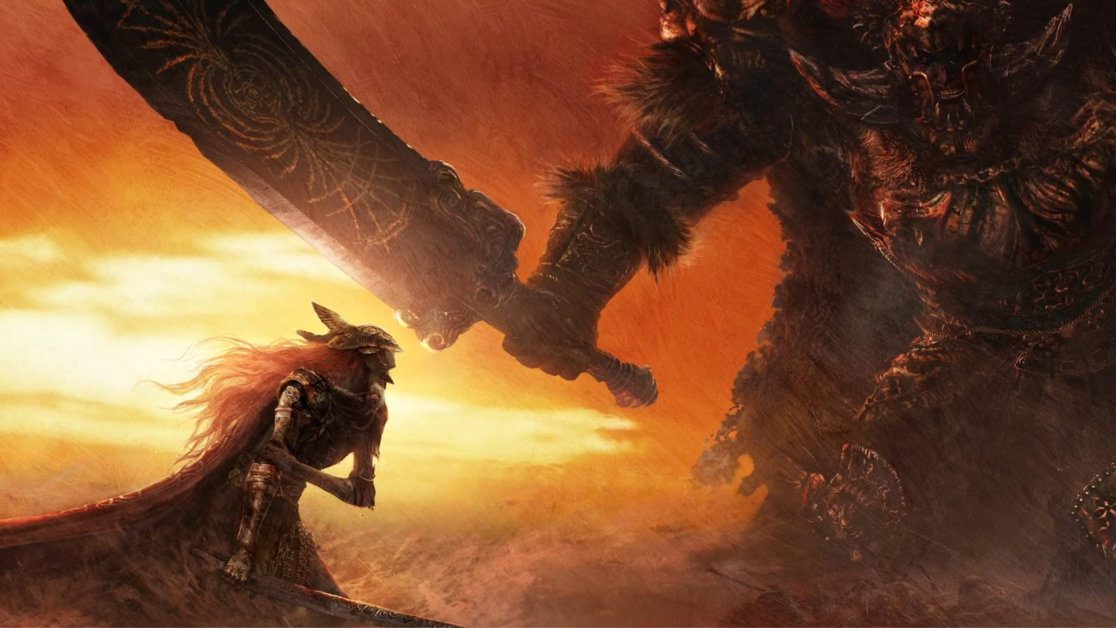 News of the incredible sales figures was reported by the Japanese media outlet, gamebiz.jp. The sales are accounted for up until the end of June 2022. So that means Elden Ring has sold 16.6 million copies in just six months. As revealed in a recent Bandai Namco financial report.

To compare numbers, this is easily FromSoftware’s most successful launch ever. Which takes some doing when how critically acclaimed the likes of Dark Souls, Bloodborne and Demon’s Souls are considered to be.

As reported by PC Gamer, to date, the Dark Souls series has sold a combined 27 million copies. Whereas FromSoftware’s other most recent title, Sekiro: Shadows Die Twice sold 5 million copies as of summer 2020.

Elden Ring has many more copies to sell

Dark Souls is considered to be one of the most popular action RPG series of all time.  The first game in the Souls series launched in 2011 with the last being Dark Souls: Remastered in 2018. So, Dark Souls has sold 27 million copies over an 11-year period.

However, Elden Ring has achieved half that amount in a mere fraction of the time. It makes us wonder how many copies Elden Ring could sell as a series if it were to spawn two sequels. I think it’s fair to say that it could obliterate Dark Souls in terms of unit sales.

We ventured to the Lands Between!

How many copies do you believe the latest hit by FromSoftware will sell before a sequel might arrive? Let us know across our social media channels.