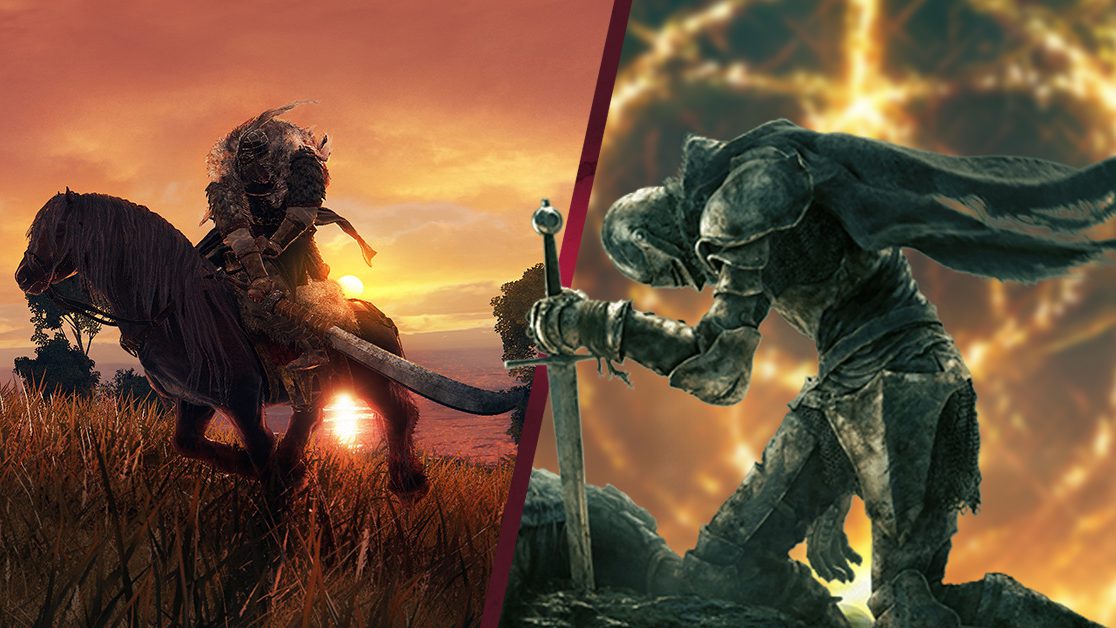 When patch 1.04 was released in April for Elden Ring, it subtly made some boss fights in the game slightly easier. You crafty so and so’s!

Along with various tweaks and improvements, patch 1.04 made the Malenia boss fight a little less gruelling. We knew of this because it was detailed in the patch notes. However, it seems that other bosses were also made easier without us knowing.

As reported by VG247, YouTuber Illusory Wall discovered that group-based boss fights in Elden Ring have also been made slightly easier. Though to be fair, anyone that has encountered the Duo Crucible Knight boss fight will know that the word “easier” is used very loosely.

So, what has changed?

According to Illusory Wall, the aggression of group-based boss fights has been toned down a little. This means that some bosses will hold back briefly, perhaps giving the player a small window of opportunity to top up their health.

Furthermore, it seems that some enemies that accompany bosses have also been made a little less aggressive. So, if the Fanged Imps that teamed up with bosses annoyed the heck out of you, you might find them to be slightly less annoying post-April patch.

FromSoftware has been sneaky

This is not the first time that FromSoftware has made subtle changes to Elden Ring. With every patch, the developers have apparently been making discreet changes to the map of the Lands Between right under our noses.

Have you noticed any difference in group-based boss fights in Elden Ring since the April patch? Let us know across our social media channels.