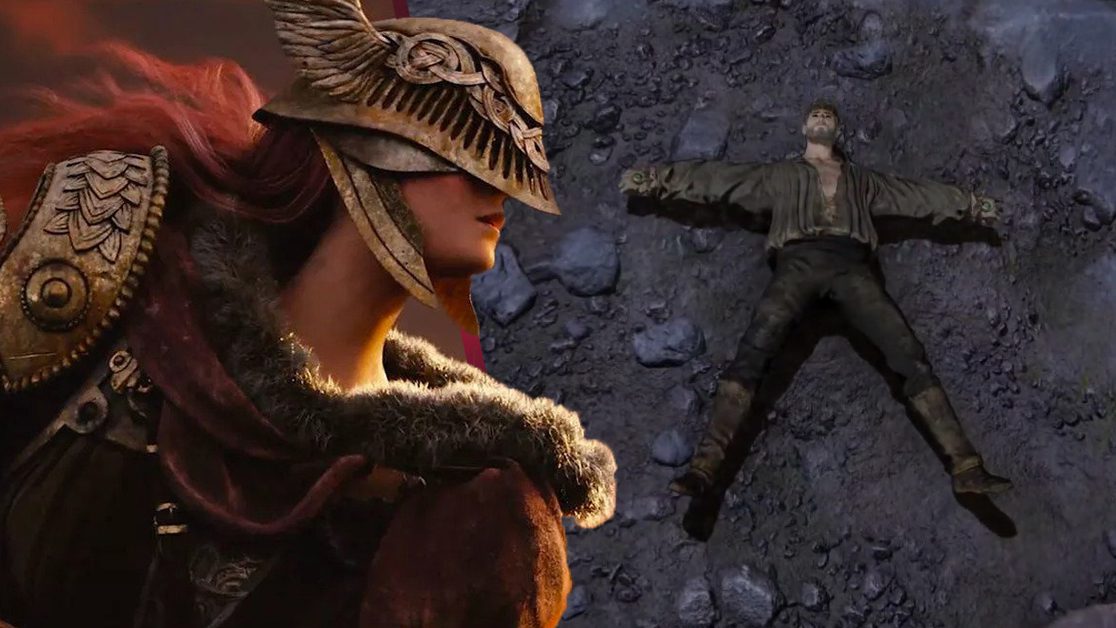 An Elden Ring player that spent 55 hours farming runes in an attempt to reach one billion didn’t exactly achieve what they wanted.

When Elden Ring came out, fans were pretty quick in finding where the best rune farming spots were in the game (we’ve got the best four for you here). One of the best post game farming spots is in the area near Mohgwyn’s palace. As very near a site of grace is a bunch of enemies that give off quite a large amount of runes.

The reason this is only possible post-game is that you need the weapon you get from beating the final boss. It has a special move that does tonnes of damage, and can kill a lot of enemies in one go. Which is exactly what Reddit user FSFreeman did on their personal Elden Ring quest, which took 55 hours, to get one billion runes.

In a video shared to the Elden Ring subreddit, FSFreeman shared the final moments of their journey to get one billion runes. It’s pretty impressive to see the fact they managed to get so many runes in the first place. But unfortunately, things didn’t go to plan.

Once FSFreeman hit the final wave of enemies, something was immediately amiss. The number only went up to 999,999,999 runes. Now of course, it could just be that it just so happened to land on that exact number, so for safety they killed one more enemy.

Reader: the number did not go up.

FSFreeman discovered (after 55 hours of farming, just to remind you), that reaching one billion runes simply isn’t possible. Quite fairly, FSFreeman performed the laying down splayed out emote to try and cover their dismay. We’d feel exactly the same after spending so much time just rune farming.

It might have been a nearly wasted effort for them. Though they were able to bring their level from 321 all the way up to 634. Which isn’t quite the level cap in the game (it’s 713). But it does make them someone not to be reckoned with.