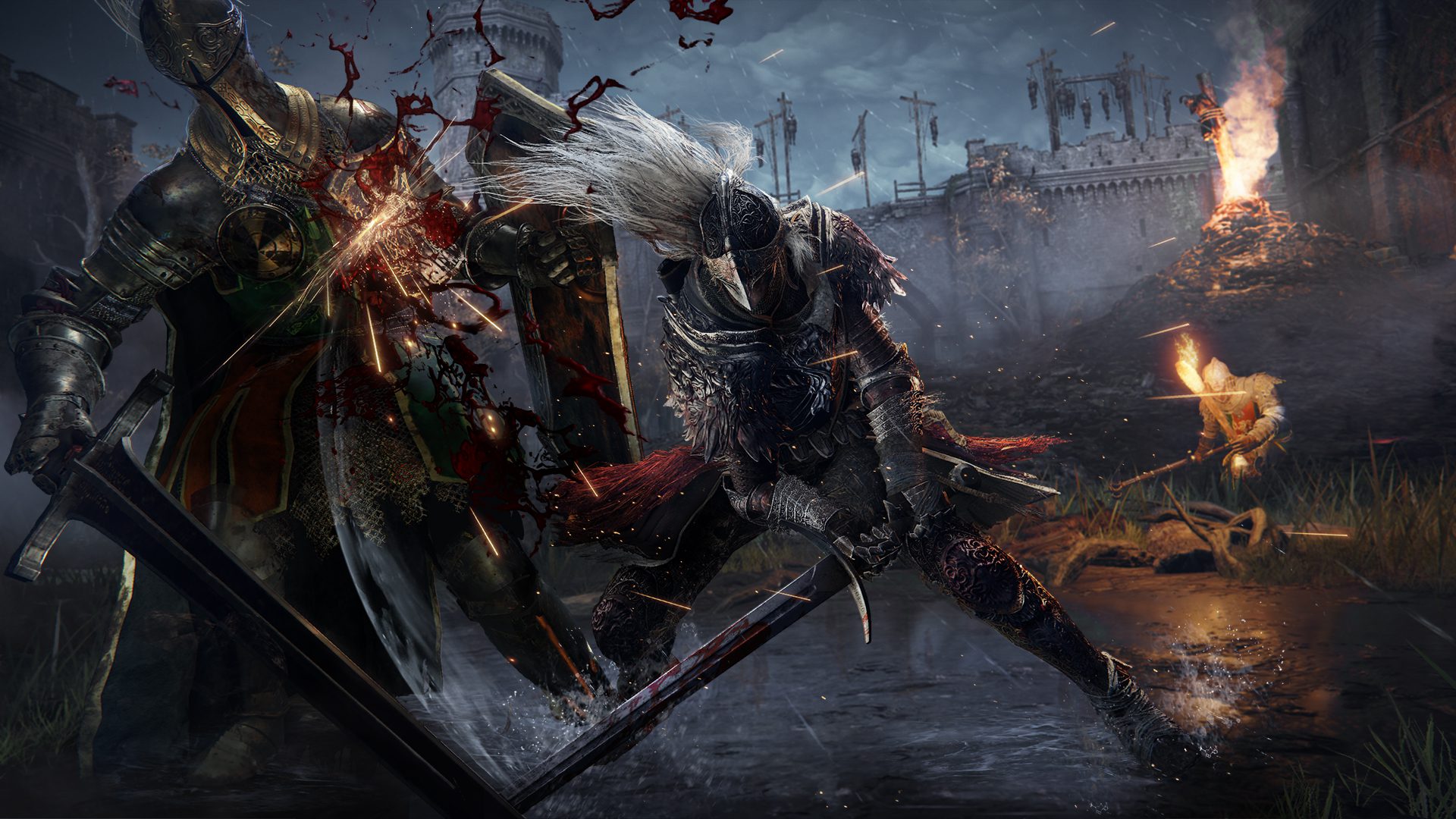 Great news everyone! FromSoftware has just dropped the Elden Ring 1.02 patch for PC and PS5. The main takeaway from the Elden Ring patch notes is fixing the save issue when PlayStation 5 users suspend Elden Ring, but let’s dive straight into what’s fixed and what isn’t.

Ultimately serving as a minor update for Elden Ring this time around, this update addresses more performance issues and bug fixes that were missed in the main V1.02 update. Whilst Elden Ring is one of the best games to release in the history of gaming (check out our review here) it’s not without its faults.

Releasing 1st March, Elden Rings publisher Bandai Namco and Developer FromSoftware promised to release this update following the 1.02 update that still left many performance issues unfixed. Mainly restricted to PC players, some users experienced their graphics cards not being used by Elden Ring which would force onboard motherboard graphics to take over.

The Fire Giant quit bug is now fixed on PC alongside the save issue on PlayStation 5. As previously mentioned above, this meant players experiencing bugs and other issues when suspending Elden Ring after saving.

Whilst the Elden Ring patch notes for version 1.02.2 solves a few issues, we’re not out of the woods yet kids. Multiple users of Twitter are now reporting invisible textures and characters alongside corrupt save data. Whilst we would recommend installing the update, please be aware of such issues and don’t save if these visual glitches are happening to you.

We’ve been busy in The Land Between creating easy-to-follow guides for our readers when they need them the most. Click here and make sure to turn on notifications for the latest Elden Ring content.