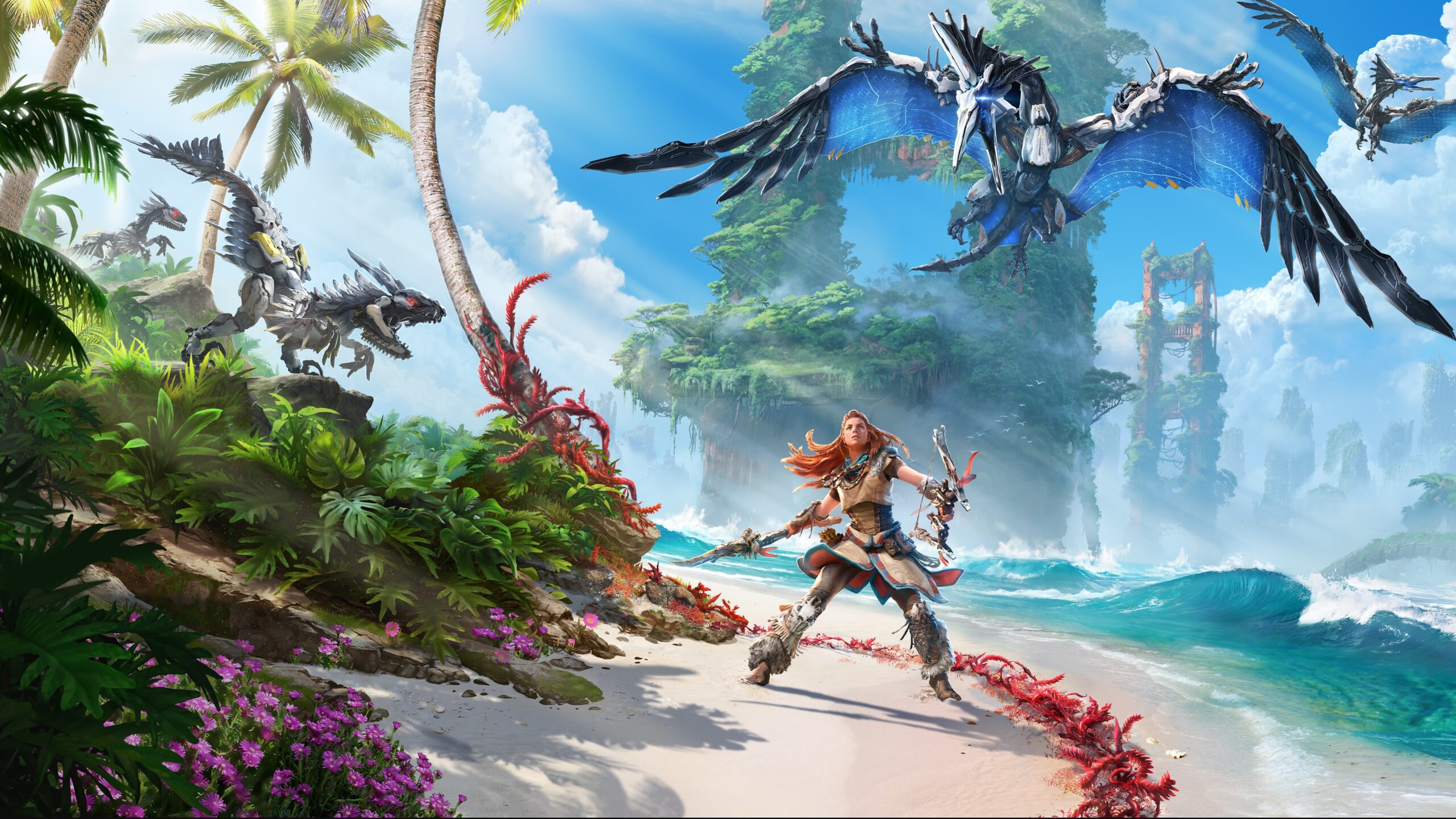 Although this is a massive patch that brings some much-needed bug fixes, there are still some known issues that continue to plague players that will be addressed in a future update. Firegleam Icons are still outstaying their welcome on users’ maps once being removed for example.

Another issue rests in the lap of the ‘Breaking Even’ side quest which stops users from talking to an NPC to further the quest progress, so we would recommend avoiding this one for now. There’s also an odd glitch for some elite players that prevents the game completion rate from ticking over to 100%. As previously mentioned, Guerrilla is currently looking into these issues and should have a fix out sooner rather than later.

There are quite a few main quest fixes according to the Horizon Forbidden West patch notes. Some highlights include fixing quest progression issues and other NPC glitches in the ‘Reach For The Stars’ questline.

Other questline and bug fixes are for the following:

There are also fixes for the following side quests:

A plethora of world activities has also been fixed too. Stashing weapons, compass glitches, not turning quests in and more are amongst the fixes here. Here’s a couple of highlights:

Amongst the Horizon Forbidden West Patch Notes for V1.06 are fixes for the user interface and experience alongside graphics optimisations and improvements. Multiple performance improvements have been noted also which include multiple crash fixes.

Here are the full patch notes as originally posted on the official Guerrilla Reddit:

We are currently looking into several issues reported by the community. Please note that these issues are not yet fixed in this patch, but our teams are investigating them with high priority.