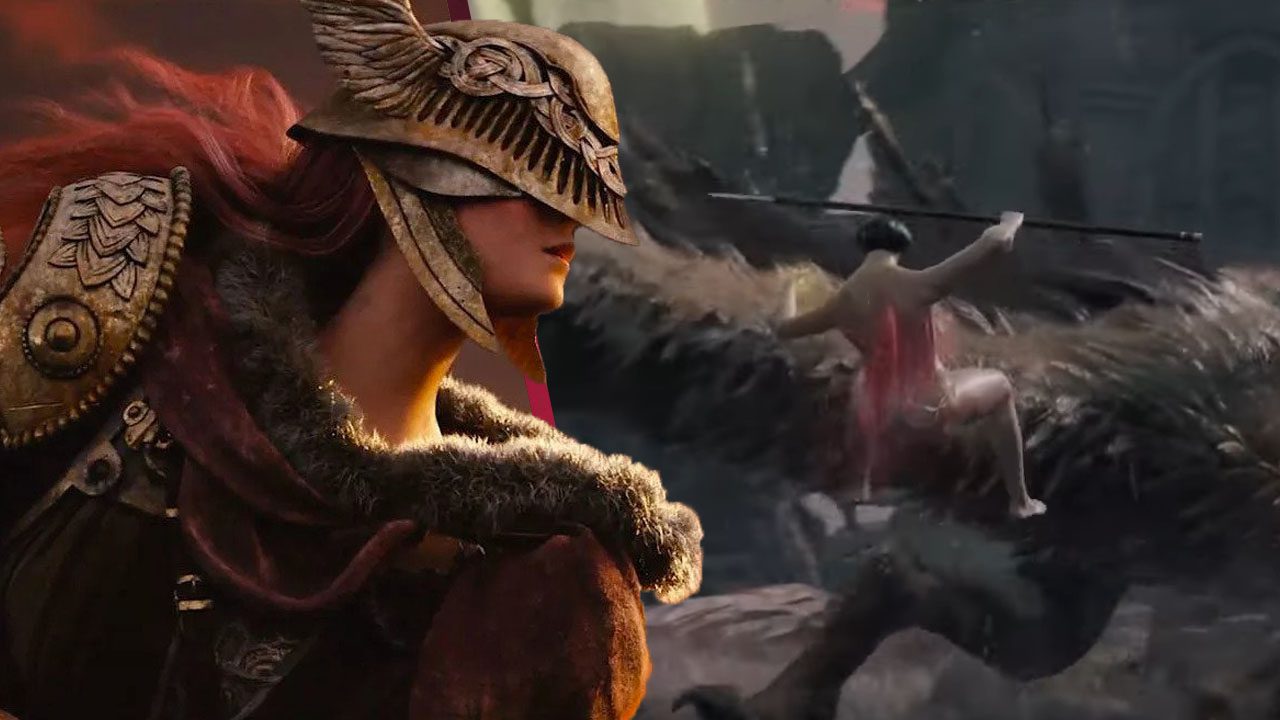 An Elden Ring player has managed to do the incredibly impressive feat of beating the game using only the butt slam ability.

There are a great many ways to beat Elden Ring. After all, there are a huge range of builds players can choose from. But one Elden Ring player decided to beat the game using only an ability called Ground Slam, which is essentially a powerful butt slam. And this player happens to be Distortion2, who also happens to be the current speedrun world record holder for Any% Unrestricted.

While Distortion2 is typically a speedrunner, recently the Twitch streamer decided to try out this very particular run of the game. To start, they had to find a beetle that had the Ground Slam ability, to get the run properly started. Of course, just the slam on its own isn’t enough. The weapon the ability is attached to needed to be improved for one. And throughout the run, a number of buffs had to be applied to add damage too. If you’ve watched any of Distortion2’s speedruns, you’ll see that he typically avoids pretty much every boss in the game. But that isn’t the case in this one.

Distortion2 did actually manage to beat all of the bosses with Remembrances. And yes, that does include Starscourge Radahn and Malenia, Blade of Miquella. The second one is quite the sight to see. And is a reminder that there is no wrong way to play a game like Elden Ring.

What weird builds have you tried out in Elden Ring? Let us know on Twitter!