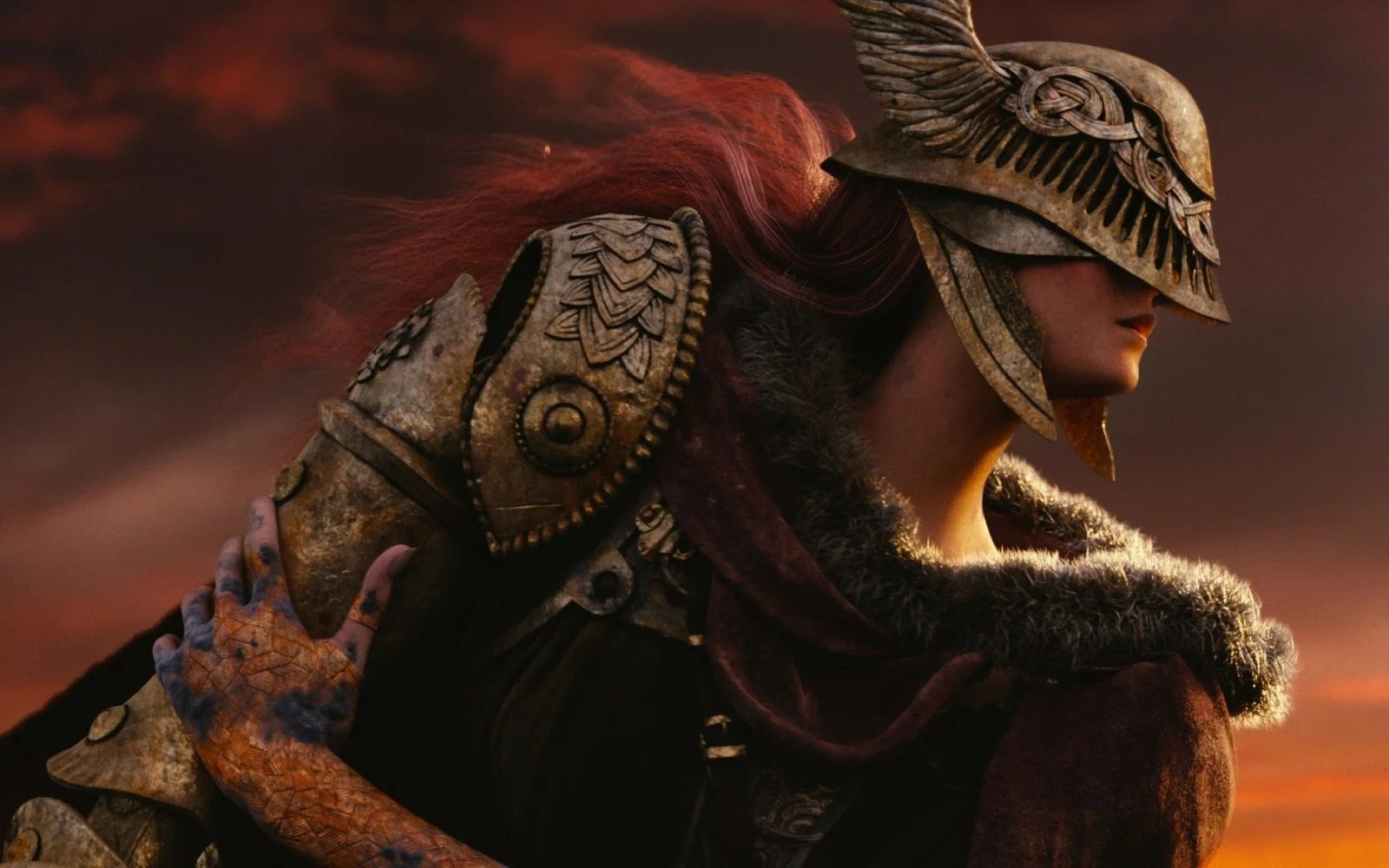 Update 11/04/22: Low and behold, as I was just about to publish this article, Distortion2 has done it again. He’s beat his previous Elden Ring speedruns in a record-breaking time!

In his previous 12-minute speedrun,  Distortion2 promised to break his own record, this time without fighting a single boss. Well, Distortion2 has achieved just that. However, he was now also clocked in an insane time of just 8 minutes and 56 seconds. Bravo!

By now if you’ve been following this story, then you would already be familiar with the speedrunner by the name of Distortion2. This speedrunner’s times began clocking in at less than 30 minutes, and then under 20 minutes, but it did not end there.

Furthermore, since that time, Distortion2 then set a record time of just under 14 minutes. However, the speedrunner has now clocked in yet another ridiculous time of 12 minutes! Seriously, when will this end?

That being said, Distortion2 has promised to beat Elden Ring in less than 10 minutes. A few weeks ago, I would have never believed such a statement. But now, I’d be surprised if such a record wasn’t achieved.

How are these times achieved?

I’m certainly no expert, but it seems that dedication and exploits are the key to success. One such exploit is the Zip Glitch, which if performed successfully, a huge chunk of the game can be bypassed.

However, as reported by TheGamer, performing this Zip Glitch can largely be down to luck. So, if by chance, Distortion2 can perform the Zip Glitch faster than before, there’s a great chance that previous records will be broken.

Distortion2 stated in the description of his latest run, that a “new route is in the works which involve fighting no bosses 😊 Incoming sub 10 minutes.”

If you’re into impressive Elden Ring runs, then be sure to check out this talented player that beat the game without taking a single hit.

Are you impressed with Distortion2s latest speedrun? Let us know on Twitter. Elden Ring Launch Edition is still available to buy at the GameByte Shop for £49.95.