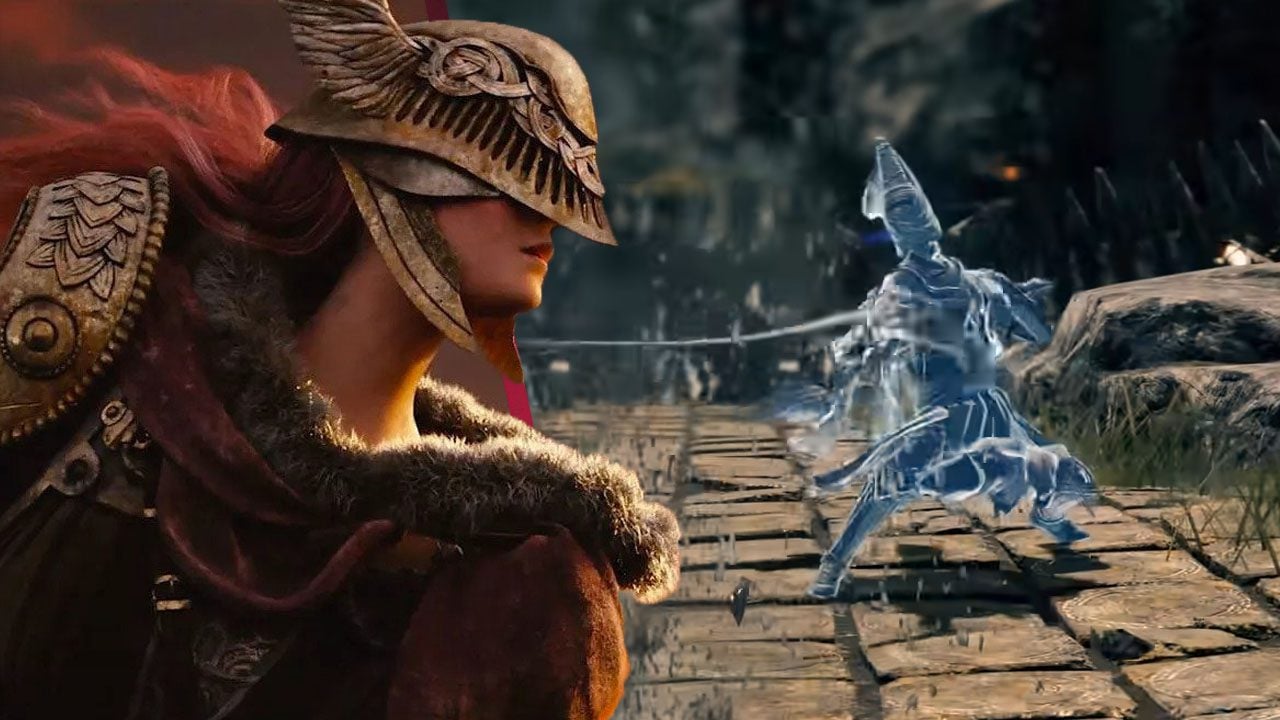 An Elden Ring player pit their own Mimic Tear against another, resulting in a fight that lasted hours.

There are a huge number of ways to take on bosses in Elden Ring. With a wide range of builds to choose from, you’re likely going to find something for you. But occasionally, you want to do something in the least efficient way possible.

Which is just what Reddit user Lawlknight decided to do. Sharing a post titled “I am trapped,” Lawlknight regaled the tale of how they ended up trapped in a boss fight for hours. During their NG+ run of Elden Ring, they thought it would be fun to pit their own Mimic Tear ashes against the Mimic Tear boss fight. But of course, the best way to do this is by completely removing all gear and weapons.

If you don’t know how the Mimic Tear works, it’s quite simple. Like the rest of the ashes in the game, you ring a bell, and summon it. Depending on what you’re wearing, and what weapon you currently have equipped, it mimics it. It’s kind of in the name.

But the boss fight (which is how you acquire this summon) also does this too. And if you don’t have a weapon equipped, you just punch. This meant that the two Mimic Tears were locked in a battle of fisticuffs, which Lawlknight says took hours.

Interestingly enough, the boss version of the Mimic Tear does have an extra attack: it can throw a rock. But other than that, they were both doing a handful of damage at one another.

The winner? Well, Mimic Tear of course. It certainly sounds like a battle for the ages, but maybe not one worth engaging in yourself.