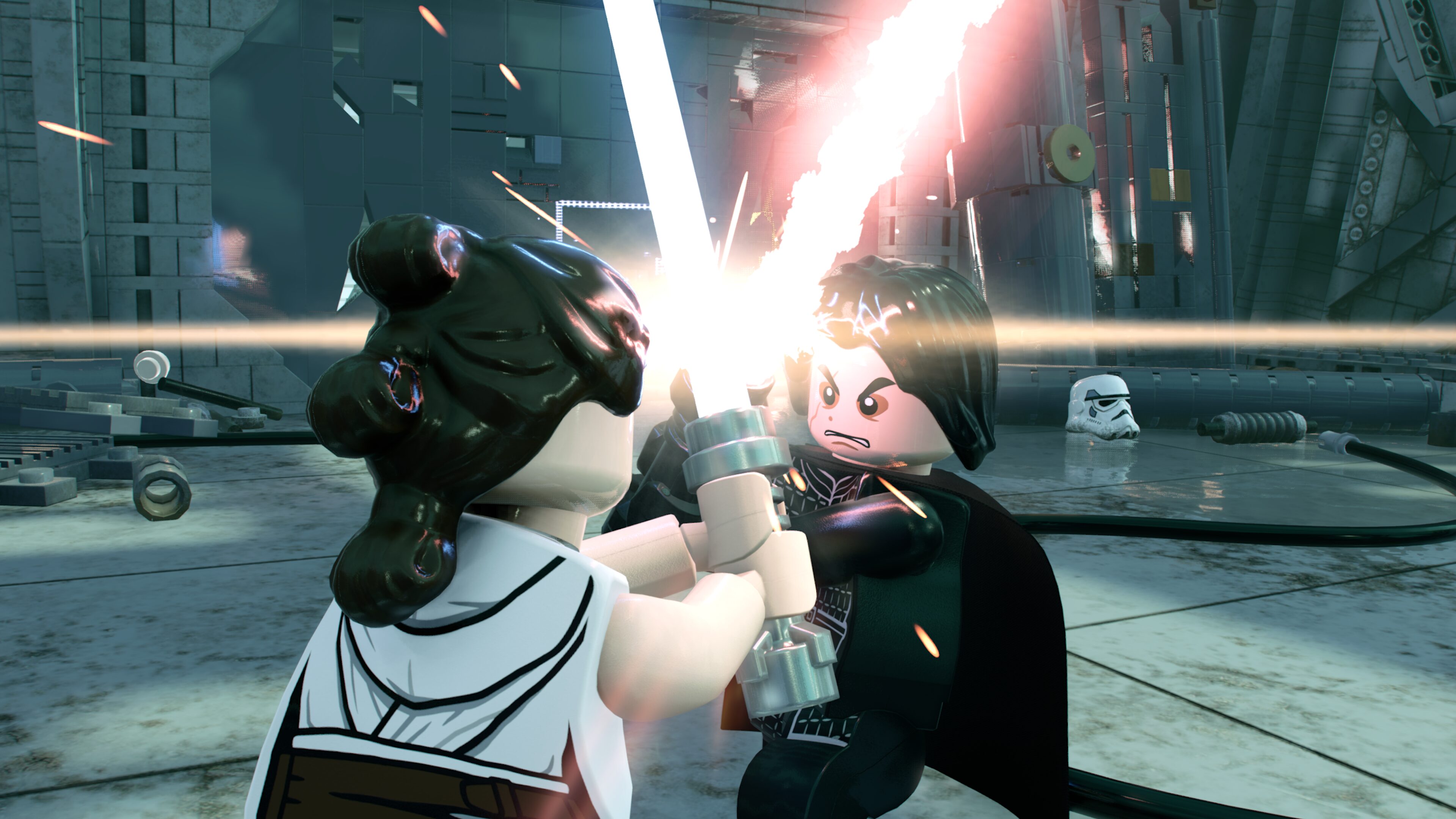 Looking for guidance on how to unlock and use LEGO Star Wars The Skywalker Saga scavenger abilities? Don’t worry, we’ve got all the information players need to make the most of Scavenger abilities right here in this guide.

For those who have already played through the game, scavengers might not be anything new. Regardless, let’s go through how to get the Scavenger ability and how to use it.

Yet to get the game yourself? You can still buy LEGO Star Wars: The Skywalker Saga at the GameByte Shop from £39.95.

Before going into the Scavenger abilities, we first need to find a LEGO Star Wars character that can wield them. Naturally, players should start with Episode VII: The Force Awakens until they get to the ‘Scap for Scraps’ quest.

Rey Skywalker is an obvious choice for Scavenger abilities. Found knee-deep in the sand dunes of Jakku, Rey has grown from a child to an adult exploring the Imperial and New Republic/Rebel battle ruins. Finding and cleaning scrap parts and metal in exchange for food portions, Rey has a seriously humble beginning that mirrors Luke Skywalker in (almost) every sense.

Oh, she’s also the granddaughter of arguably the most powerful Sith lord that’s ever existed in Star Wars legends and canon. Just so we’re clear, that could have gone either way.

This is where players will unlock the following LEGO Star Wars The Skywalker Saga Scavenger abilities:

On completing the quest, these abilities will also be available in free mode too, just hold Circle/B/A on PlayStation 5, Xbox Series X/S and Nintendo Switch respectively to use them.