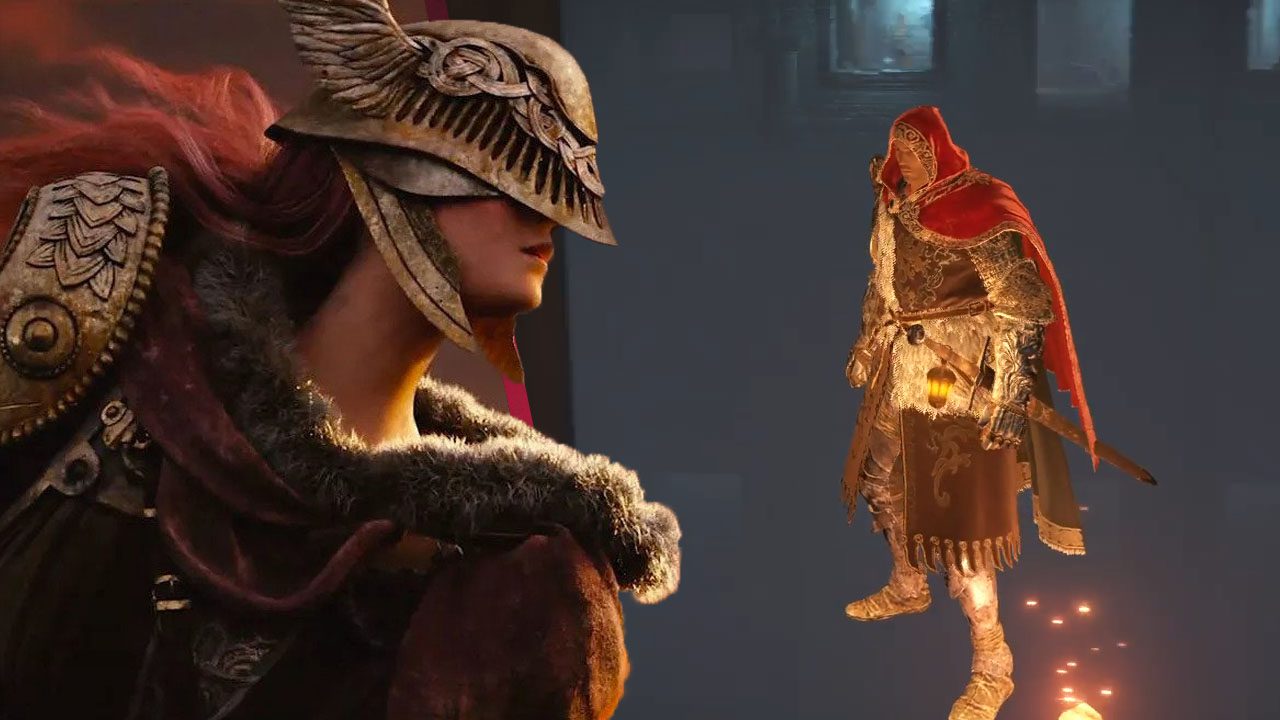 As if illusory walls weren’t enough, Elden Ring players have found that the game has invisible paths too.

Picture this. You’re walking along in The Lands Between, minding your own business. You see a wall and think ‘I’m going to hit it,’ and lo and behold, the wall disappears. ‘Amazing!’ you think, ‘so many secrets to discover. But that must be all of them right?’ You would be wrong. As now, Elden Ring players are discovering invisible paths in the game.

On the Elden Ring subreddit, user ProfessorMoebius shared a video showing how they discovered the game has invisible paths. Though it is worth noting that the video has the most minor of spoilers for a late game area.

In the video, ProfessorMoebius is making their way through the Hidden Path to Haligtree. However, there’s a section where there’s a small gap in the railing. Fairly innocuous on most occasions, as everywhere in Elden Ring is falling apart. Except then they jump down, and land safely in midair, before walking towards actual ground. The video cuts off before you can see what secrets await the player. But that gives you the opportunity to go and find it for yourself.

This isn’t the only invisible path you can find either. One commenter pointed out there’s another invisible path in the Mountaintops of the Giants. So it’s probably safe to say there’s a few more out there in the world waiting to be found.

Have you found any invisible paths in Elden Ring? Let us know on Twitter!