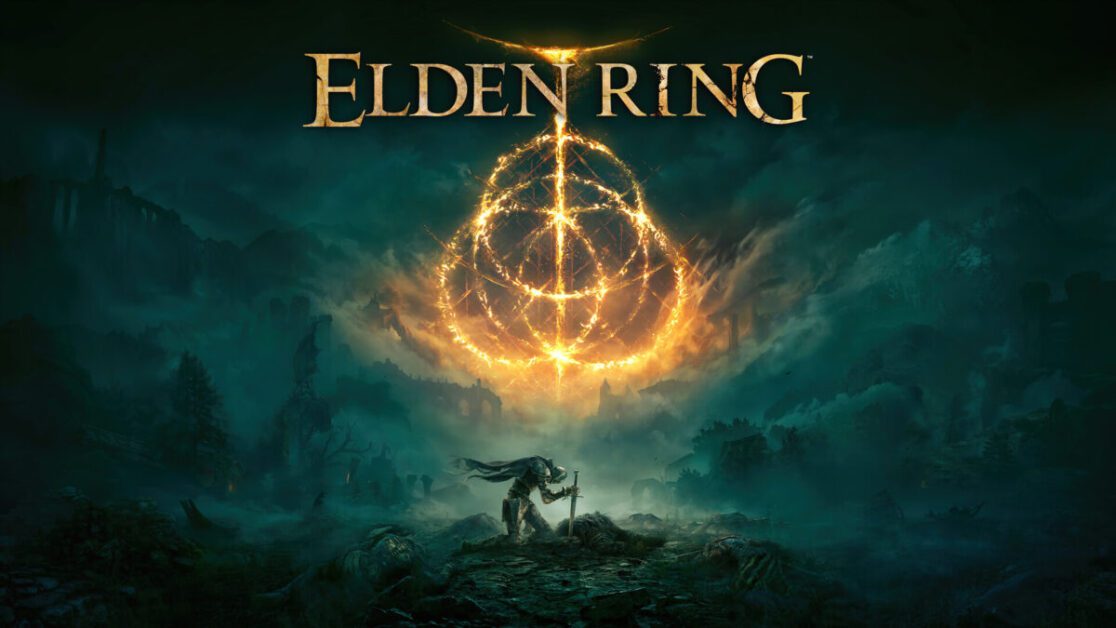 Elden Ring, the next grand adventure by the developers of Dark Souls, is now only a few months away. Announced back in 2019, the game wasn’t truly revealed until this year’s Summer Game Fest. It was at that point that we got our first official look at the world created by FromSoftware and George R.R. Martin, the author behind Game Of Thrones.

Much like FromSoftware’s previous games, Elden Ring is an action-role playing game that focuses on difficult combat encounters with mythical beasts and monsters. There will be one notable difference in Elden Ring though, which is that the game will have a more open format compared to previous Souls titles. It will instead play more similarly to more recent open world games like The Legend Of Zelda: Breath Of The Wild.

A recent beta test and preview provided eager fans and journalists with the opportunity to try the game early. We played the game ourselves, saying: “Elden Ring felt like a mixtape of Dark Souls, Sekiro and Bloodborne. Bits and pieces of FromSoftware’s past neatly tied together in a bow.”

So, when does Elden Ring come out?

It’s been a long wait, but we are collectively less than four months away from the Elden Ring. It would have been sooner, but FromSoftware recently announced a delay, pushing it back from the original release date of January 21, 2022. Officially announced on Twitter, the team stated: “The depth & strategic freedom of the game exceeded initial expectations. Thank you for your trust & patience.”

FromSoftware announced a new release date of February 25, 2022 alongside the delay. Launching a month later than scheduled, Elden Ring will be available on the last Friday of February across the world. While the delay is ultimately a little frustrating, it will hopefully result in a better product. If the previews and initial reactions to the beta test are anything to go by, we could well be in for a treat.

Players will be able to get their hands on a few different versions of Elden Ring on launch day.  On February 25, players will be able to purchase five different versions of the game. There’s the basic edition that only features the game and at the other end, a premium edition that features a collectible helmet and other goodies.

What consoles will Elden Ring be available on?

With so many consoles on the market, it can sometimes be a little confusing understanding what games are released where. Fortunately, Elden Ring will launch across current and last gen consoles, as well as PC. This means that lucky players with a PS5, Xbox Series S and Xbox Series X can play it on release.

For those still running last generation consoles, Elden Ring will also launch on PS4, Xbox One S and X. Much like other titles, the differences between the different platforms will be purely graphical and performance based. The game will have a 4K option and 60fps option on next-gen consoles, while the last generation of consoles will likely run the game at 1080p, with a target of 30fps.

Elden Ring will also launch on PC, where it will likely have the same graphics and performance focused modes as the console version. Unlike other PC games, Elden Ring will be locked to 60fps on the platform, which is typically common for the series.

Are you looking forward to Elden Ring’s release date? Let us know on our social channels!