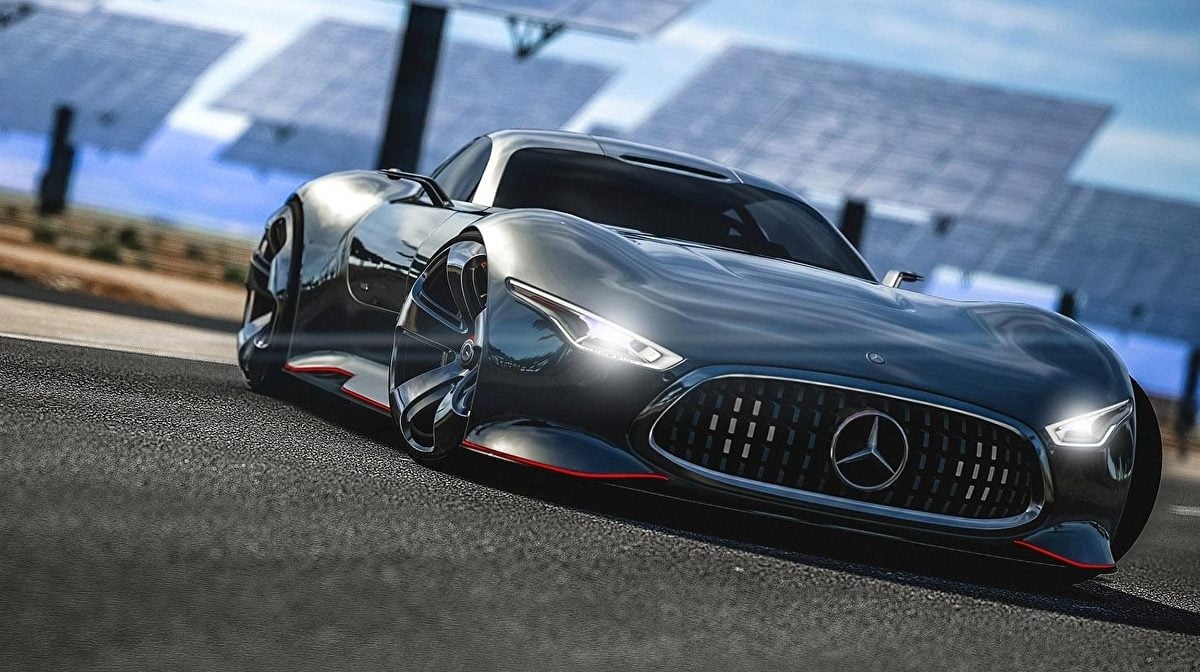 A Gran Turismo 7 fan has created an exploit to farm credits. Seemingly in response to Polyphony Digital reducing in-game rewards.

Gran Turismo 7 has been having a tough time since its launch. Some could argue that it’s been at the undoing of those in charge. Among the many issues was the deliberate changes to increase player grind.

Post-launch, for the vast majority of events, rewards were reduced, sometimes by as much as 50%. Furthermore, microtransactions were implemented into the game after the review embargo went live. Meaning that most reviewers were not able to mention them at the time.

Additionally, it’s also been noted that despite the Gran Turismo 7 description saying you can do so, you cannot sell cars in GT7. This also means that players can’t sell cars they no longer want to raise credits. The only way you can earn credits in-game is via events (which are now reduced) as well as the microtransaction route.

Understandably, fans have been infuriated by multiple anti-consumer decisions believed to push players into spending more real-world money. Fans have made their voice heard by review bombing Gran Turismo 7 on Metacritic, making it the lowest scoring Sony game ever.

How does this exploit work?

As reported by VGC, the exploit in question is created by Septomor. The exploit uses the PS5 Remote Play app on PC and a script that essentially controls the game without you having to play it.

One gamer claims to have earned 550k credits in just an hour. To put things into perspective, in terms of GT7s microtransactions, 250k credits costs £4 and 750k credits cost £8 as a bundle via the PlayStation Store.

Should you try this exploit?

In my personal opinion, no you shouldn’t. While I do not agree with the vast majority of changes that have been made to Gran Turismo 7, I wouldn’t want players potentially getting their accounts banned. No matter how frustrating the changes have been.

What are your thoughts on the Gran Turismo 7 exploit? Let us know across our social media channels. GT7 is available now for PS5 as well as the PS4.