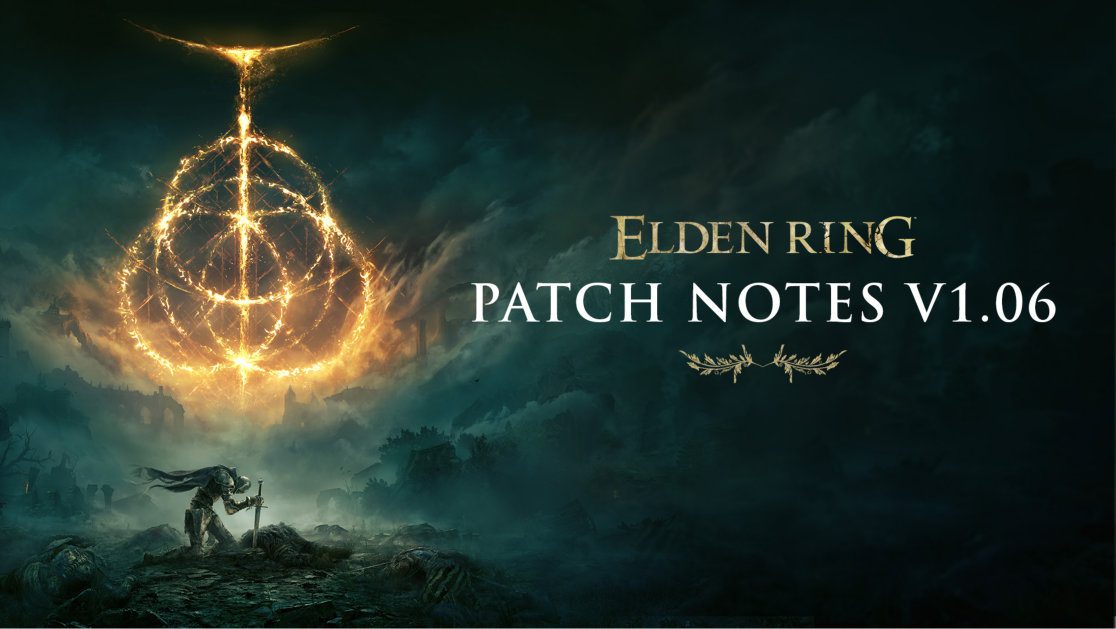 Elden Ring update version 1.06 is out now for PC, PlayStation and Xbox. Courtesy of the Bandai Namco website, here’s what it does.

Elend Ring update version 1.06 may have already been downloaded while you were away from Elden Ring. If not, it should fire up the next time you venture into the Lands Between.

Quite possibly the most notable addition from the latest Elden Ring update is changes made to the summoning pools.

From now on, you will be able to send summoning signs to summoning pools to multiple areas of the game, even those far away. It’s a small change, but one that will make being called up and called to a little easier.

However, according to the patch notes, when sending a co-op sign to faraway areas, the summoning pool function will be disabled in the Mohgwyn Palace.

Elsewhere in the Elden Ring update, it seems that combat movement has been made more fluid, and various quality of life, as well as bug fixes, have been made.

Are you happy with the changes made with the latest Elden Ring update? Let us know across our social media channels. You can buy Elden Ring for £49.95 at the GameByte Shop.

Below are the patch notes for update version 1.06:

*In update file 1.04, we have fixed a bug that allowed players to pass unauthorised items that cannot be obtained in-game to other players

After the distribution of this update file, possession and usage of these unauthorised items will be subject to a warning or penalty after a certain period of time.

The version number of this update shown in the lower right corner of the Title Screen will be as follows:

Online play requires the player to apply this update.

We will continue to provide improvement updates in the future so you can enjoy ELDEN RING more comfortably.