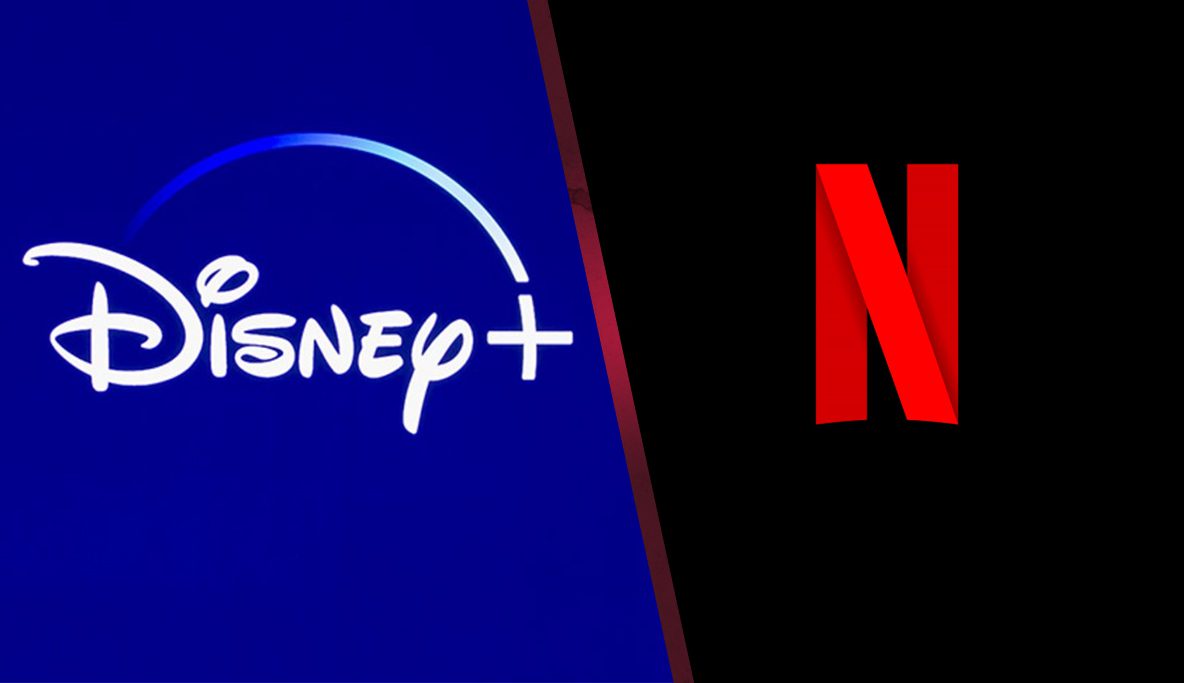 Disney has finally surpassed Netflix with its own streaming service, with Disney+ subscribers being on the rise.

Netflix has remained at the top of streaming for a while, but it’s beginning to be overtaken by the competition. Disney, who introduced Disney+ as their flagship streaming service, have now overtaken Netflix in terms of the total number of people subscribed. And they’re only going to continue to increase that number going forwards, it seems.

Walt Disney Company announced that Disney+ has earned 14.4 million subscribers in the last quarter. That means the company has over 152 million total subscribers. In addition, the company also owns streaming services like Hulu and Star, which add even more subscribers to Disney’s total.

After all these subscribers have been counted, the company now has more than streaming giant Netflix in total. Netflix have been struggling to retain subscribers, losing customers rather than gaining them and regularly cancelling shows. Meanwhile, Disney+ seems to be adding new subscribers all the time.

Ads are coming to Disney+

Additionally, Disney+ will be adding a new ad-supported tier in December. This new tier will cost $7.99, the current price of a standard Disney+ subscription. Meanwhile, existing users will be forced to pay a new price of $10.99 for the ad-free service, which is being renamed Disney+ Premium.

Kareem Daniel, chairman of Disney Media and Entertainment Distribution, said “With our new ad-supported Disney+ offering and an expanded lineup of plans across our entire streaming portfolio, we will be providing greater consumer choice at a variety of price points to cater to the diverse needs of our viewers and appeal to an even broader audience.”