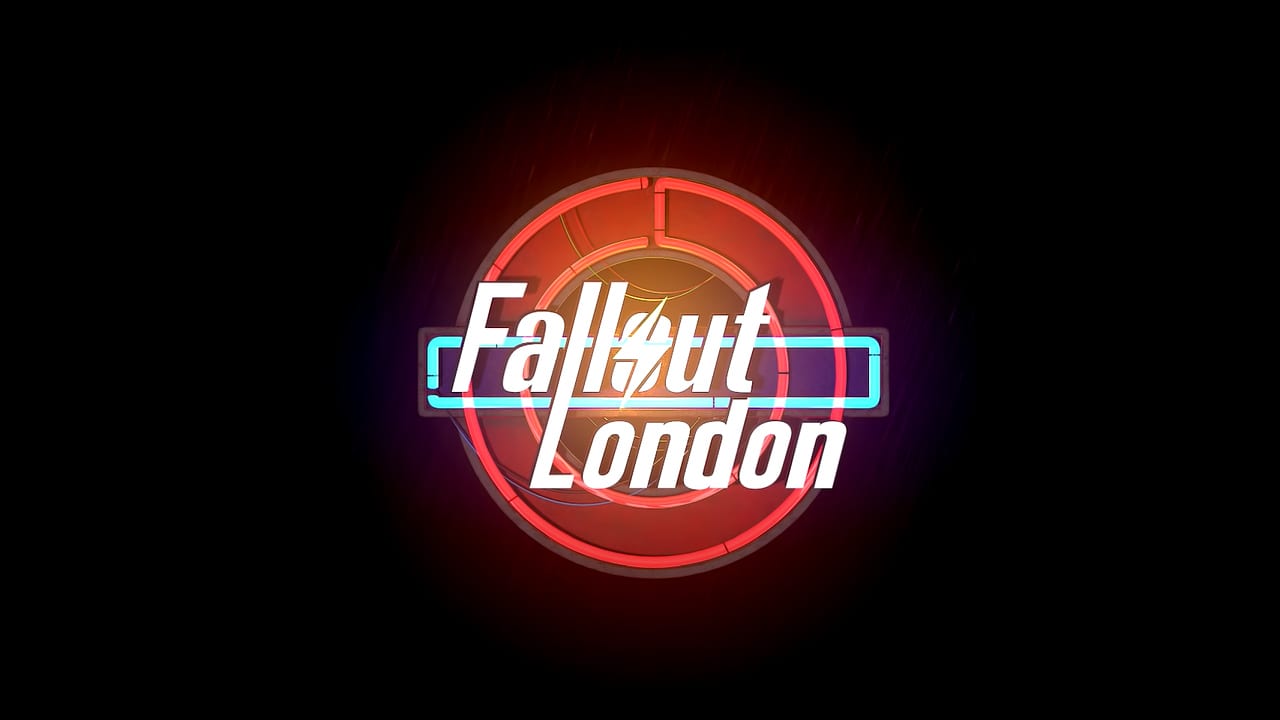 A small team of Bethesda fans have created Fallout: London, a single-player Fallout 4 mod that transforms the game into a would-be sequel.

If you’ve been following Bethesda’s release schedule, you’ll already know the studio has its hands full. From the brand new sci-fi RPG Starfield to various other future projects like the next Elder Scrolls, Bethesda’s development diary is seemingly full. Thankfully, while we probably won’t see an official Fallout game for a while yet, dedicated fans are keeping the series alive through the art of modding. The result? a DLC sized mod that takes players to old London town.

So, what is Fallout: London?

Well, according to the project’s creators, Fallout: London is an “ambitious” team effort that “stands apart from its contemporaries and offers an entirely new experience”. Here’s a description of the mod from the team’s official website:

“True to its moniker, Fallout: London takes place IN London. From stuffy parliamentary aristocrats to a resurrection of the Knights of the Round Table to an uncompromising cult of revolutionaries (and more!), Fallout: London embodies the history and aesthetics of London and puts an unmistakably nuclear spin on the beloved city.“

While Fallout: London is well and truly a fan project, there’s something special about its premise. Despite numerous sequels and spinoffs, the Fallout series has consistently featured a United States backdrop. Therefore, the fact that this mod takes place in London makes for a refreshing change of pace. I mean, who wouldn’t want to explore the wastes of Westminster dressed as an apocalyptic punk?

For more information and news on Fallout: London’s development, visit the project’s official website. You can also connect with the mod’s community via its official Discord server.

Fallout: New Vegas Mod ‘The Frontier’ Has Been Taken Offline

Fallout New Vegas Mod ‘The Frontier’ Is Back Online