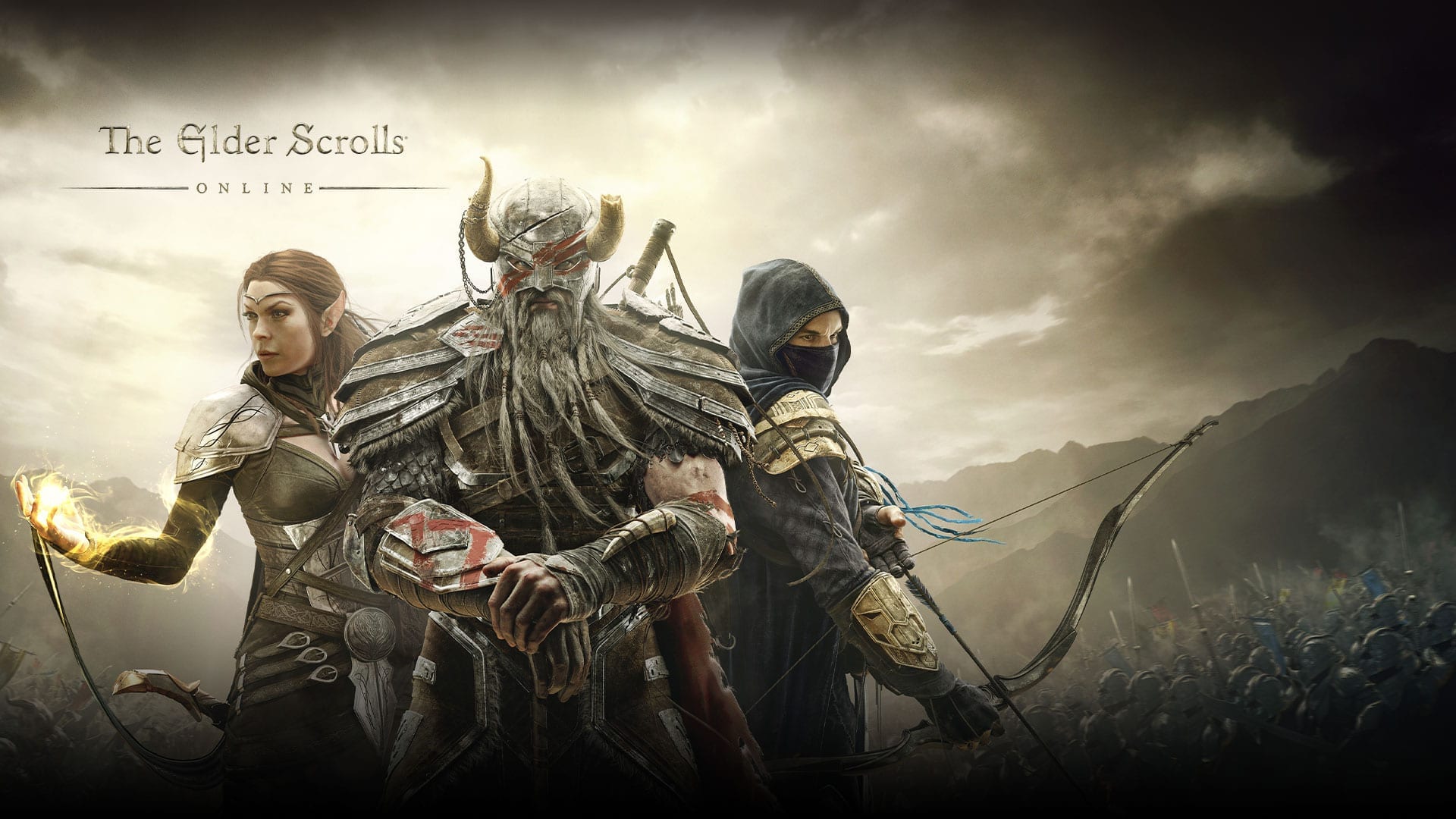 The Elder Scrolls 6 could feature survival mechanics amongst various other new features, according to a recent report.

The leak is thanks to Twitter user HotGirlVideos69, who has been known for being a reliable source in the past [via AltChar]. According to the leak, the Skyrim sequel will have a new system for crafting spells and other magical abilities, as well as a survival system.

“The rumor that Elder Scrolls 6 will include ‘survival mechanics’ in its gameplay is confirmed according to one of Tiffany Treadmore’s sources,” reads the tweet.

“Rumor that Elder Scrolls 6 will include new ‘Rune Drawing’ functionality is not confirmed yet, but source said their is a new creative system that had been developed for implementing and crafting new magic spells/abilities that is unlike Skyrim and previous games.”

While the leaker doesn’t go into detail about the new survival system, it’s easy to imagine what might be involved. Many open-world experiences now feature thirst and hunger mechanics, alongside the ability to craft tools and items.

The game could adopt the same approach as Breath of the Wild, which offers health replenishment and perks for consuming food without making starvation a factor.

HotGirlVideos69 also mentions “Rune Drawing”, which seems to be a new comprehensive crafting system. There’s no guarantee that this system will make it into the game’s final cut, but it could replace various existing Elder Scrolls mechanics.

The Elder Scrolls 6 is still a long way away, so the game could go through multiple changes before its release.

That being said, this leak does give us an insight into what we could expect from Bethesda’s new RPG. Hopefully, the end result will be something vastly different from Skyrim, which we’ve probably played about a thousand times by now.

Until then, at least we can explore the series in its entirety through Xbox Games Pass!

Are you looking forward to potential new mechanics in The Elder Scrolls 6? Let us know your thoughts!