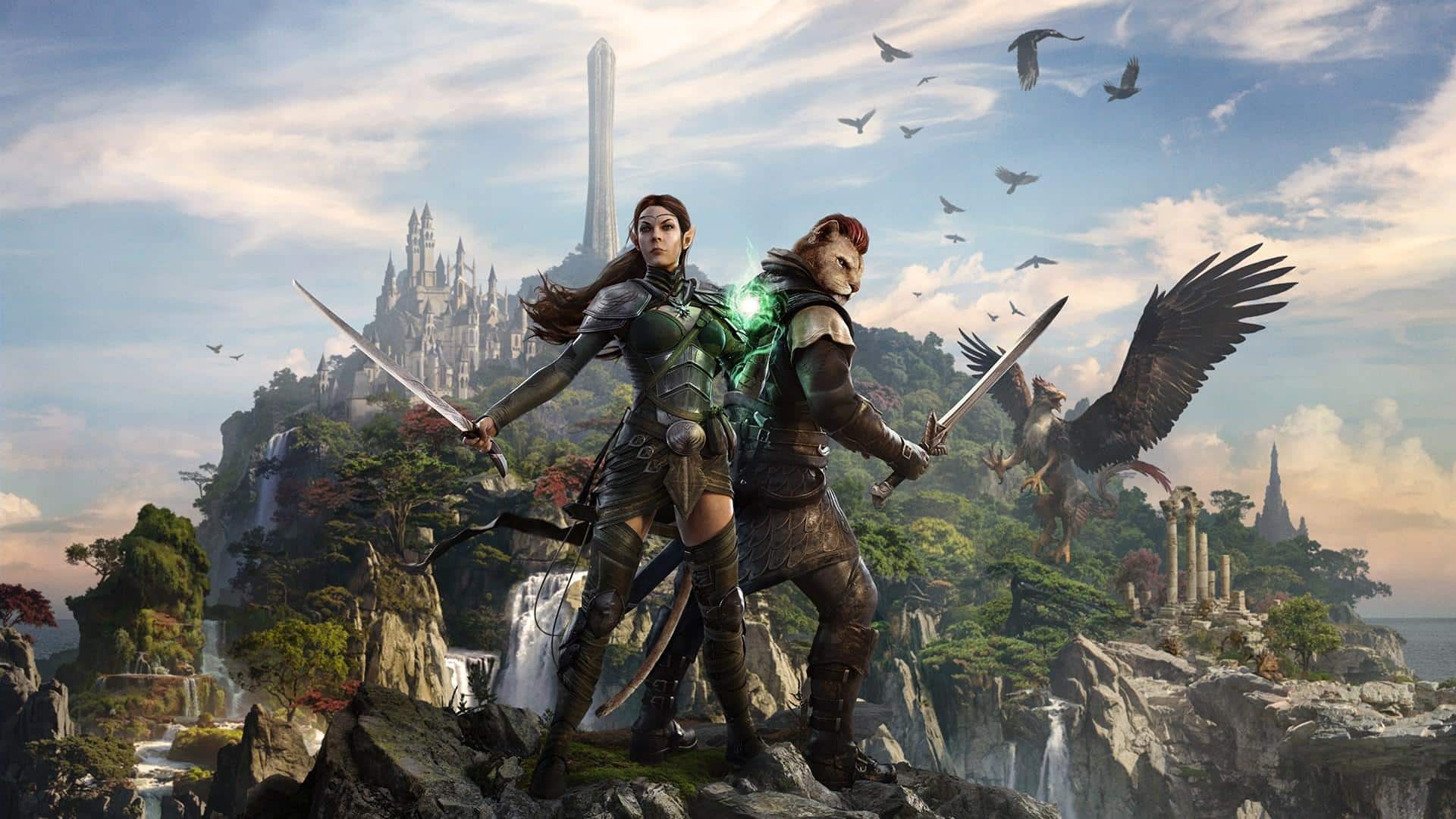 We might not be seeing anything of The Elder Scrolls 6 at E3 2019, but that doesn’t mean Bethesda and Todd Howard have forgotten about it.

The game is hopefully deep into development right now, and Howard has finally opened up and revealed a little bit more about the next addition to The Elder Scrolls franchise.

Speaking to IGN, Howard talked firstly about The Elder Scrolls Online and praised its developers at Zenimax Online Studios.

“It’s not that we’re not feeding high-quality Elder Scrolls to people,” said Howard. “They want a certain type of experience that is very, um, it’s what we’ve done,

“You can pick up this water bottle, you can do X, Y, and Z. Things that we love.”

Speaking specifically about the almost ten year-long gap between Skyrim and the next TES, Howard explained: “The gap in between is obviously going to be long, it already is.

“On one hand, I think it’s good to miss things. I think that makes people come to it with really fresh eyes. And I think when they eventually see the game and what we have in mind, they’ll understand the gap more in terms of technology and what we want it to do.

“The one thing [the gap] does is people are still playing Skyrim, it’s still one of the best-selling games. I know people joke about it online, but it’s one of the best-selling games on Switch. Anything we put it out on, it becomes a hit game. And they love it, they still play it, it’s almost infinitely playable, all of the mods and everything like that. And we’re 8 years post-Skyrim.

“It lets us know going into Elder Scrolls 6 that this is a game we need to design for people to play for a decade at least, at least.”

Hopefully TES 6 will take everything we love about Skyrim and crank it up a notch. Speaking of which, here’s everything we want to see in the next TES game.