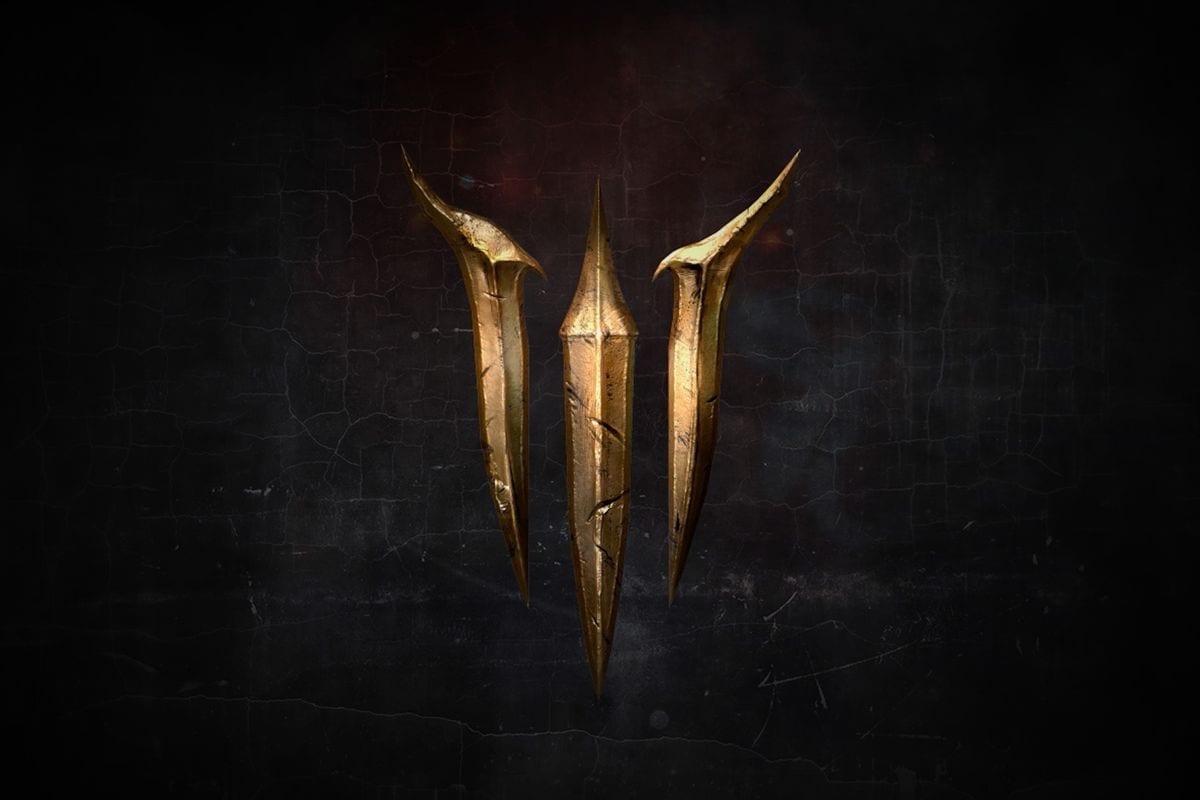 The recent reveal of the third instalment in the Baldur’s Gate series has shocked and thrilled its many fans – here’s everything we know about Baldur’s Gate 3 so far.

Baldur’s Gate 3 was officially announced during Google’s Stadia Connect stream and is being revived by Larian Studios instead of BioWare.

Along with its place on Google’s Stadia, Larian Studios will also be releasing it on PCs as a standard, non-streaming game.

The game’s official description reads as follows: “Developed by the creators of Divinity: Original Sin 2, Baldur’s Gate III is the official next adventure in the venerable Baldur’s Gate series.

Check out the teaser trailer below!

In an interview with Gamespot, the founder and head of Larian Studios Swen Vincke explained why they wanted the rights to the game.

“There’s a bunch of reasons. Dungeons & Dragons is something that’s super loved in the studio. Obviously, we’re making RPGs, and it’s been around for 40 years. The second is that, if you think about what D&D is, it’s a game system in which you’re given an adventure, a reason to go do things and use the gameplay systems to overcome challenges. Typically you’re going to do all kinds of crazy things to overcome the game master. And if the game master’s any good, they’re going to make sure they can just manage to do it,” said Vincke.

“If you think about Original Sin 2, that’s literally what we’re trying to do also. There’s a very, very close match in offering systems to players and reasons to do things, then giving them the very big question which you get in D:OS2 and in D&D: what do you do? The fit was very natural and something started talking about with Wizards of the Coast quite some time ago.”

“There will obviously be references to everything that happened in the first and the second, but this is very much its own story. You needn’t have played the previous Baldur’s Gates to understand what’s going on, but if you have, you will recognize the references. For example, if you just look at the teaser trailer, you will notice the guy’s from the Flaming Fist, he has a flaming fist on his chest.”

He also said we can expect 3 to be more faithful to its table-top D&D roots than the second game in the series was.