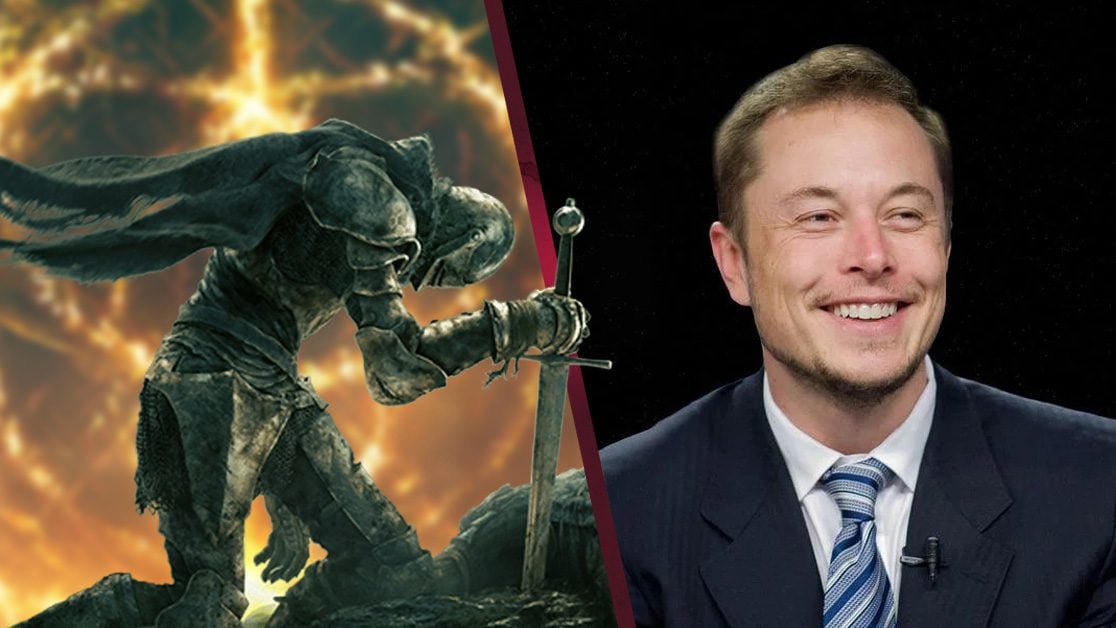 Known guy who spends too much time on Twitter Elon Musk recently shared his Elden Ring build online, and players don’t think very highly of it.

The art of developing the right build in Elden Ring is a delicate one. There are so many armour sets, weapons, and spells to choose from, it can get a bit overwhelming. But it can also be worth the time to really think about if the build you’re going for is an effective one. Especially if you plan to head to the realm of player vs player.

So of course Elon Musk has gone for an Elden Ring build that just doesn’t seem to make much sense. And fans are more than happy to point out the ways in which his build isn’t very good. For starters, there’s the way Musk has delegated his stats.

Musk said on Twitter that he’s opted for a power mage build, opting for a mixture of sorcery and a katana. His intelligence is way up at 68, which is necessary for some spells, but his strength is all the way down at 16. And he doesn’t even have much health, only having 31 vigor.

He also, bafflingly, has two shields, which is generally pretty unnecessary. And he has two swords too, all of which adds up to a heavy load.

For those who aren’t familiar with Elden Ring, a heavy load means that you roll incredibly slowly. And when rolling is the main thing you’ll be doing to avoid enemy attacks, and a build that isn’t particularly tanky, you’re probably not going to do too great.

But what may be the biggest offender here, is his healing flask isn’t even in the hotbar! How on earth is he healing during combat?

Why Musk has decided to go for a build that just makes his life harder is anyone’s guess. Sure, people can play however they want, there is no wrong way to play a game. But there is a way to play the game without imposing needlessly hard challenges on yourself, likely without even realising it.

Maybe Musk should download that upcoming true co-op mod to get some help from friends.