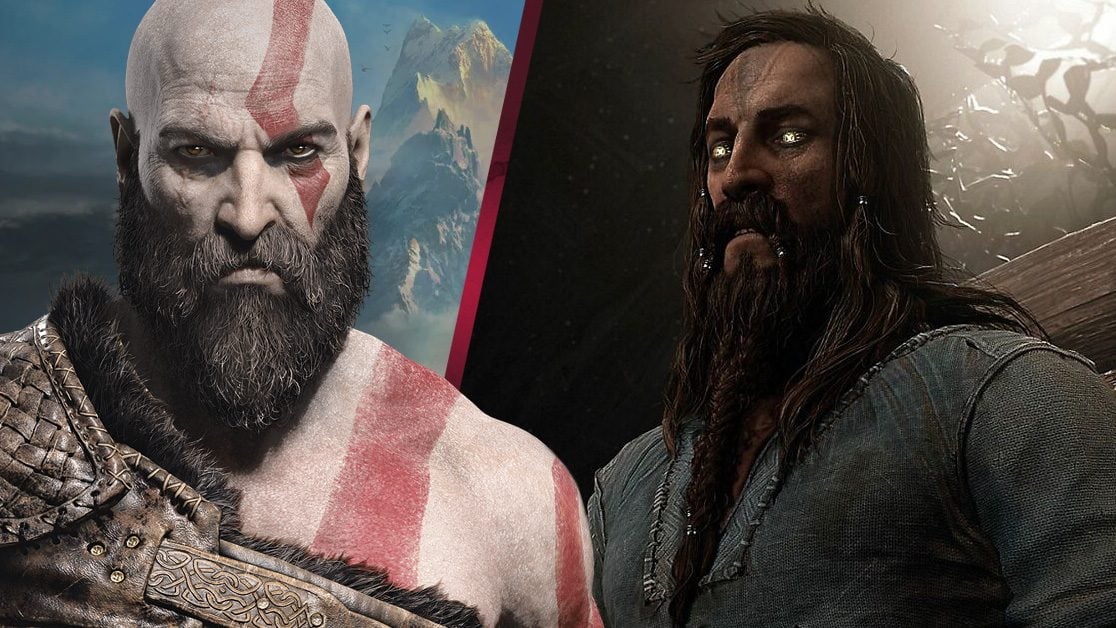 God of War: Ragnarok is Sony’s next big first-party release, and its launch is nearing, that’s at least suggested by a rating in Korea.

God of War: Ragnarok was first announced in September 2020. A year later, we were treated to its first gameplay reveal. Its release is intended for this year, despite rumours of a delay. That being said, developers at Santa Monica Studio have been adamant that Ragnarok will launch in 2022.

If a recent registration on the Korean Ratings Board is anything to go by, God of War: Ragnarok does stand a good chance of launching this year. Though, delays are always likely, especially with the God of War series. Furthermore, the rating was only filed last week on May 18th.

The rating doesn’t include a release date or window. However, more often than not, once a game has been rated and registered, it can sometimes mean that its release might not be too far away.

Could a release date arrive soon?

There’s every chance that Sony might host another State of Play in the coming weeks or months, so with a bit of luck, we might be treated to new gameplay and finally, a release date. Should that happen, we’ll keep you posted.

In recent God of War news, Santa Monica Studio revealed just some of its amazing accessibility features for Ragnarok, with over 60 options promised at launch. Sony has also confirmed a TV series is set to be produced on Amazon Prime Video.