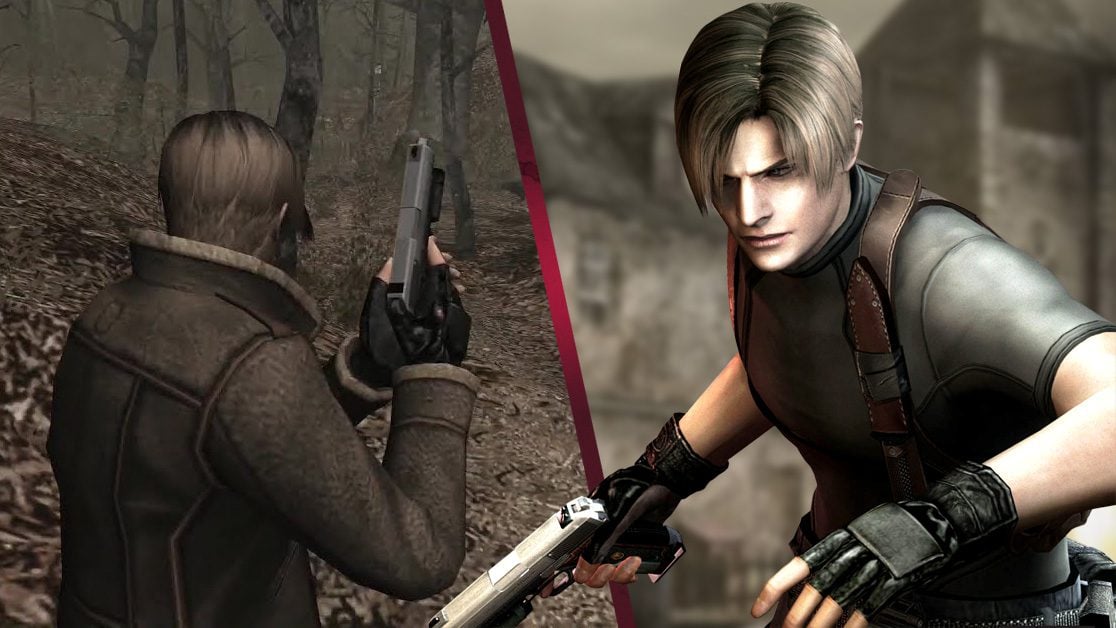 Here we go again, Resident Evil 4 remake news has resurfaced, and an announcement could be near with its release expected next year.

The most recent Resident Evil 4 remake rumours are courtesy of Residence of Evil, a Resi YouTube channel run by passionate fans of the series.

In a video hosted by RoE member JJ, he claims that an announcement for the rumoured Resident Evil 4 remake could be made next month at Summer Games Fest. Furthermore, he also believes that the RE4 remake could release in 2023.

JJ mentions his sources, but they remain unnamed. Though to be fair, no one is going to name sources for any potentially leaked information. After all, it would be a betrayal of trust, and if they’re reliable sources, that betrayal would burn bridges. So, I wouldn’t overthink the sources being unnamed.

Additionally, last year Capcom announced that Resident Evil Village would be getting some DLC. We’ve heard practically nothing since that announcement. However, JJ also believes that the RE Village DLC could be near.

How true are these rumours?

At this time, they are mere rumours, as Capcom has confirmed nothing. So, we would advise taking unconfirmed rumours with a pinch of salt until proven otherwise.

That being said, as a fan of Residence of Evil, they don’t seem like the kind to make up stories for clickbait. Whether or not the information is dependable, they trust that it’s genuine.

Summer Game Fest 2022 takes place on Thursday, June 9th and whether these rumours are true, either way, we might find out soon enough in the coming weeks.

Do you believe that the rumoured Resident Evil 4 remake will be announced next month? Let us know across our social media channels.