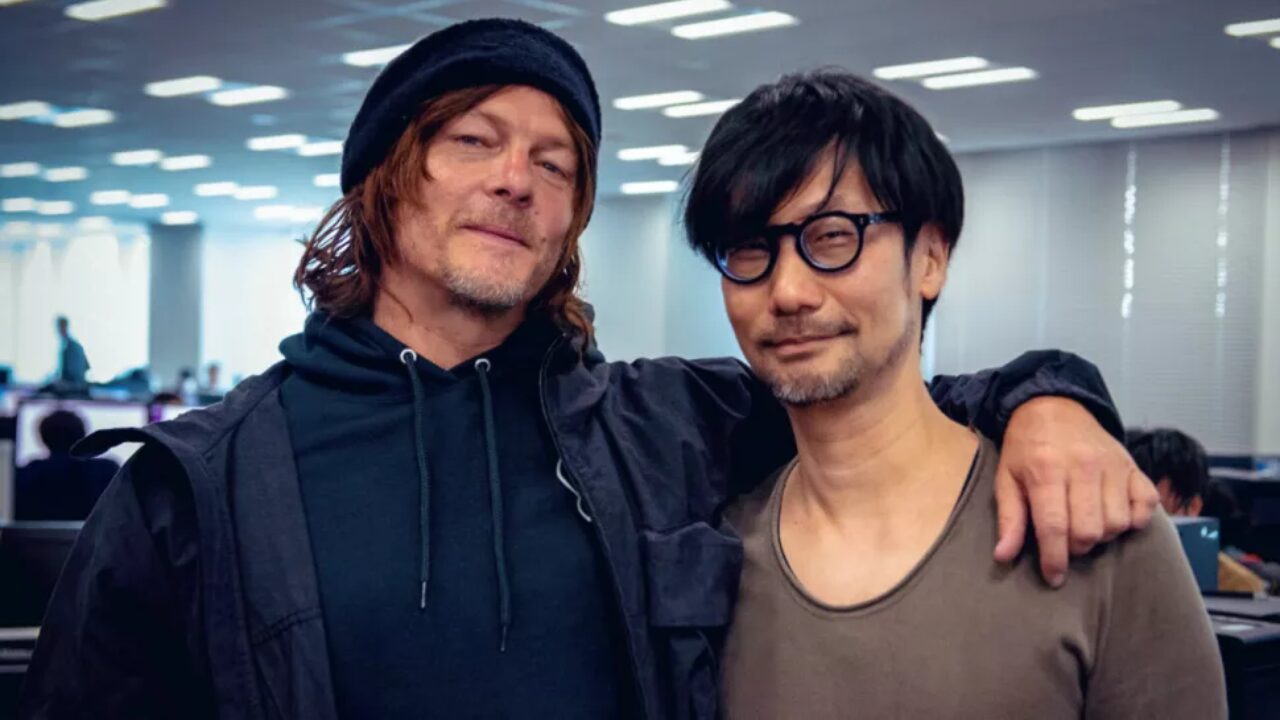 Ever the cryptic soul, Hideo Kojima is once again churning the rumour mill with a tweet he sent out yesterday.

Kojima’s last major gaming project was the divisive Death Stranding, which released at the tail end of 2019. The infamous director has since said he wants to continue working on new video game projects, which is exactly what this new tease could be hinting towards.

Posting on Twitter, Kojima stated: “Recently, I’ve been revising the plan and script, and experimenting with everything else.” The tweet also included an image with several people blurred out in the background, one of which looks suspiciously like Norman Reedus. The two worked together on Kojima’s last game, Death Stranding, so it wouldn’t be impossible that they might work together again.

Prior to Death Stranding, the pair also worked on P.T., A demo which provided a brief look at a new entry in the Silent Hills franchise. Unfortunately, Silent Hills was cancelled when Kojima left Konami, leading the two to work together on Death Stranding.

Geoff Keighley, who has been vocally supportive of Kojima, responded to the tweet with the eyes emoji, leading some to speculate that we might even see something at the upcoming Game Awards on December 9th. This is of course all speculation. You never really know what’s going to happen when it comes to Hideo Kojima.

It could be that he is hinting at a possible TV or movie project, considering he recently expanded Kojima Productions by opening a new studio focused on TV and movies. Equally, it could be a game idea he teased a few months ago that revolved around the concept of a world that evolves in real-time. Honestly though, who knows? But that’s all part of the fun.