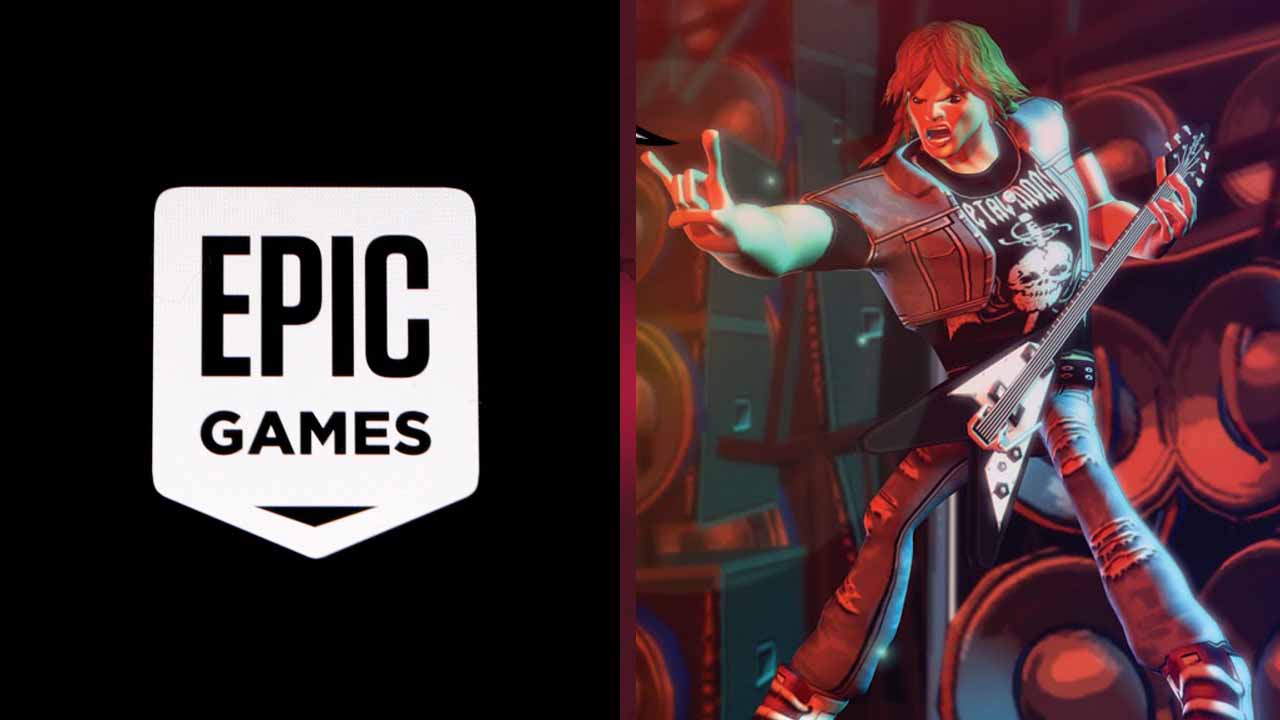 Harmonix announced the acquisition in a post on its website. “Over the last 26 years we have pushed ourselves to redefine how people experience and interact with music,” says the rhythm game developer. “Now, we’ll be working with Epic to once again challenge expectations as we bring our unique brand of musical gaming experiences to the Metaverse, and we couldn’t be more excited.”

The company also included an FAQ clearing up questions fans might have. Its games will remain on Steam and console. And there are no changes in plans for future DLC.

The FAQ also briefly details what the Epic Games acquisition means for Harmonix. “Our team will work with Epic to create musical journeys and gameplay for Fortnite,” reads the post.

Music certainly has been a big part of Fortnite’s growing popularity. The massively popular shooter has held concerts for artists like Ariana Grande and Travis Scott. But Harmonix is specifically a rhythm game developer. So it sounds like Epic has much grander ambitions.

will we ever see a new guitar hero or rock band?

Harmonix was unable to continue working on the Guitar Hero series after a buyout involving Activision took place. The developer instead moved onto Rock Band, which was similar in many ways but expanded the gameplay to include other musical inputs such as drums and vocals. The last Rock Band game released in 2015, so fans are losing hope of the series making a triumphant return any time soon.

It’s interesting that Harmonix has been acquired to specifically work on Fortnite. While the studio’s more recent output has been well received by fans, sales haven’t been amazing. Peripherals aren’t as popular as they used to be. What was once a fun gimmick before is now potentially too costly for some. But hopefully the studio will be given a chance to try out some fun design, whatever it ends up making for Fortnite.