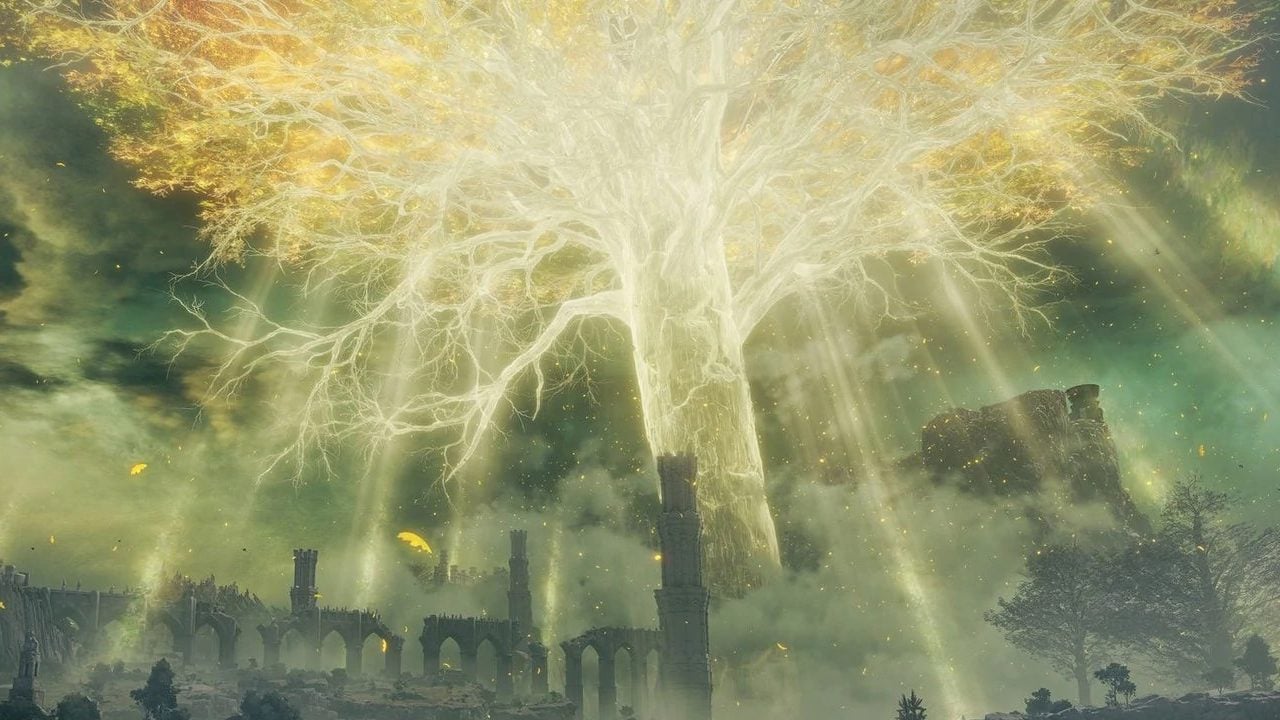 Just how big is the Erdtree in Elden Ring? Well, a scientist has claimed that the Erdtree is bigger than the Alps. Yikes!

As reported by PC Gamer, YouTuber and FromSoftware specialist Zullie the Witch decided to do the maths to find out just how big the Erdtree really is. Anyone who has played Elden Ring would have noticed the massive glowing tree in the distance.

No matter where you are in the game, well other than being underground, the Erdtree in Elden Ring is practically unmissable. It quite literally towers over everything!

“At the base, we could measure from where it meets the ground,” explained Zullie. “Looking at the top of the tree, the trunk also abruptly cuts off at the peak of the tree, but it’s naturally crowned by many branches that extend farther up.”

How does the Erdtree measure up?

So, there you have it, as we all knew, the Erdtree is massive! Though it’s a good job it’s not real. Could you imagine all the creatures of the Lands Between fighting to mark that territory?!

Have you been enjoying exploring the Lands Between in Elden Ring? Let us know on Twitter. Elden Ring is available to buy at the GameByte Shop from £49.95.