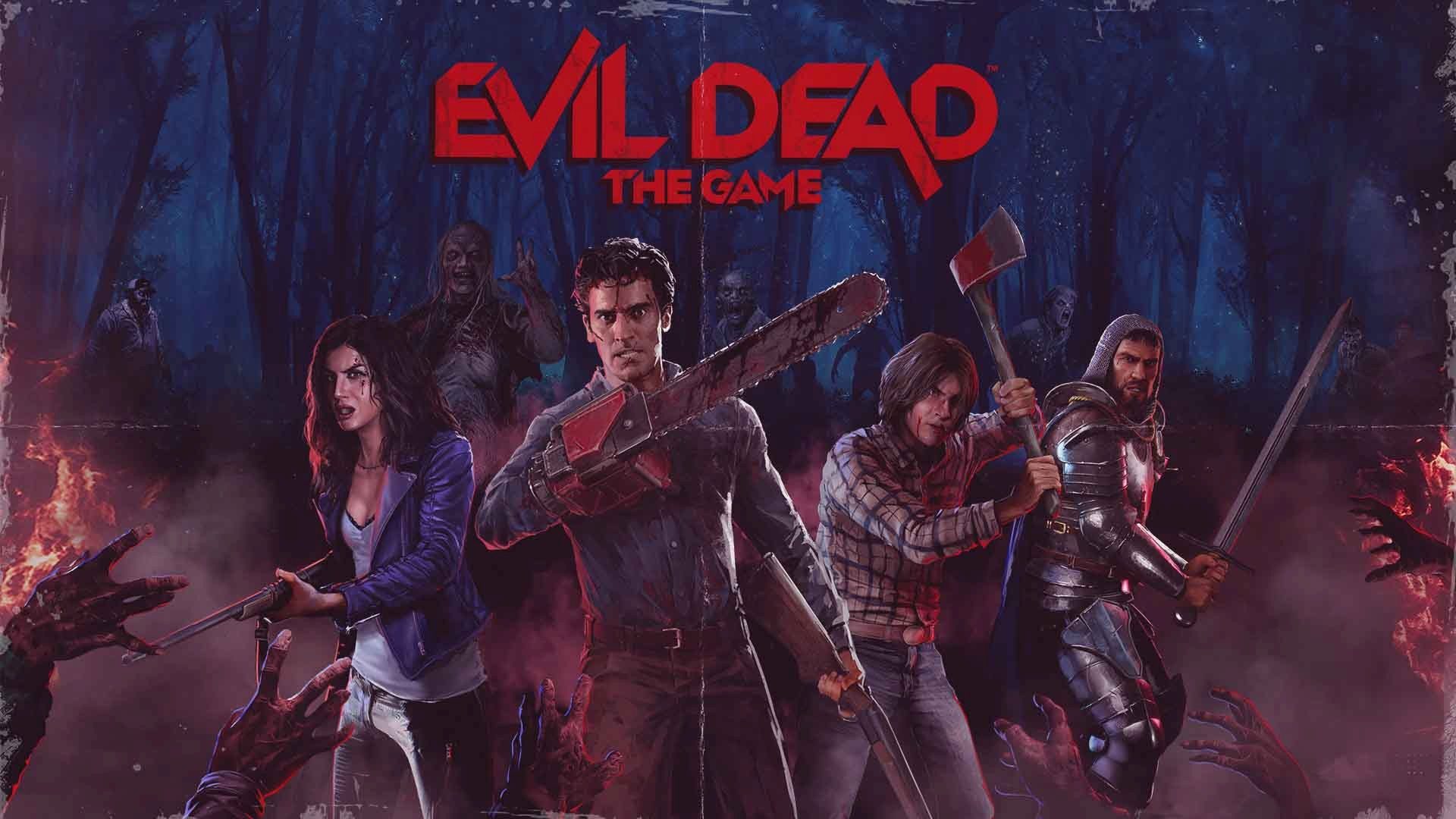 Evil Dead: The Game has had its install size on PlayStation 5 revealed and it’s tiny! So, no need to worry about hard drive space.

Evil Dead: The Game is based upon the popular movie franchise starring Bruce Campbell, who is also starring in the game by the way. Developed by Saber Interactive (World War Z, Crysis Remastered). This is a multiplayer game featuring both co-op and PvP.

Evil Dead: The Game will also feature locations and monsters inspired by the movie franchise. Co-starring alongside Bruce Campbell are Dana DeLorenzo, Kelly Maxwell, Ray Santiago as well as Pablo Simon Bolivar. All of which also star in the now-cancelled TV series, Ash vs The Evil Dead.

how much storage space will Evil Dead consume?

According to PlayStation Game Size, Evil Dead: The Game will take up a tiny 4.966GB of storage, without additional patches from launch. I would assume that this install size would be similar across all available platforms.

On PlayStation, you will be able to pre-install Evil Dead: The Game from May 11th, ahead of its full launch on May 13th, which just so happens to be Friday the 13th!

Evil Dead: The Game will be released for PC, PlayStation, Xbox and Nintendo Switch. Are you looking forward to joining Ash Williams to fight off hordes of undead demons? Let us know on Twitter.