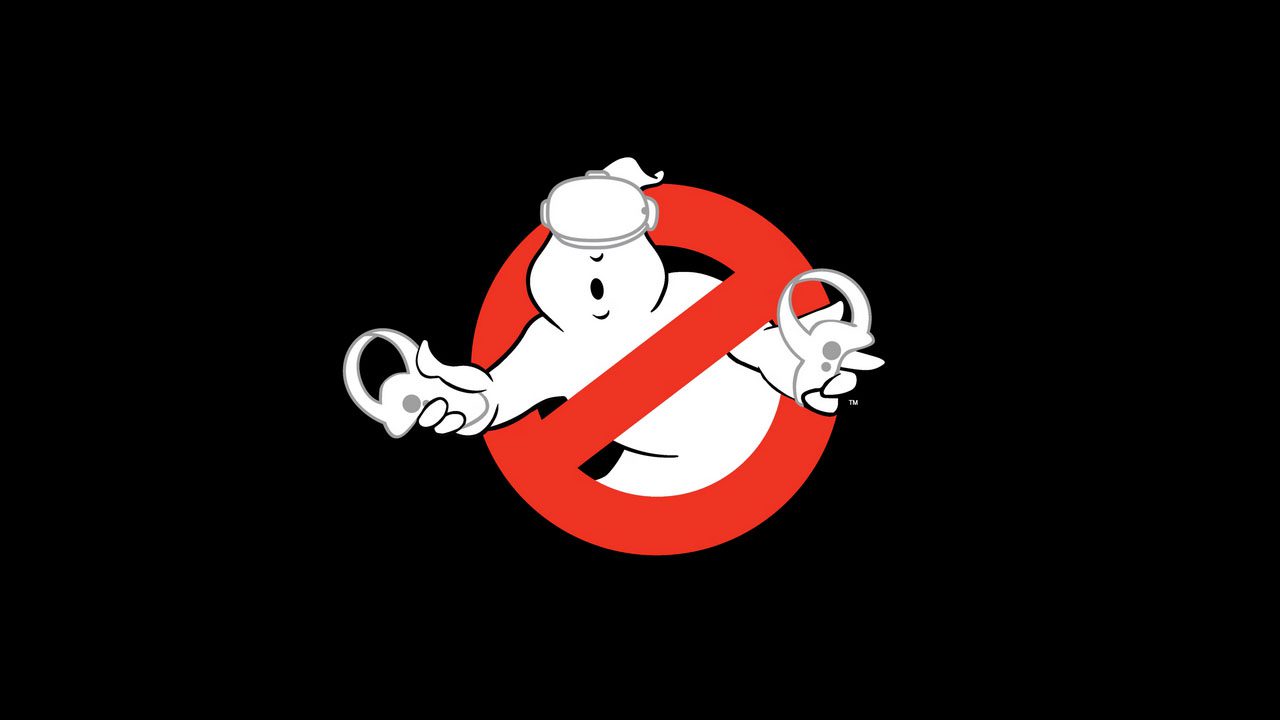 Ghostbusters VR is being developed by nDreams, and is being published by Sony Pictures Virtual Reality. Players will set up their very own Ghostbuster HQ in San Francisco. And it can be played solo or in four-player co-op. “Track, blast, and trap ghosts in gripping encounters by wielding iconic equipment,” reads the description on the official page.

“Go it alone, or as a team with up to three friends in co-op, in an extensive and engrossing campaign. Continue the Ghostbusters’ legacy, protect the city from fiendish ghosts, and experience all the humor and frights from the beloved franchise.“

The reveal trailer didn’t show off actual gameplay. Though it did note that what was shown had been rendered in engine. It looks like some player customisation will be possible, with one player wearing some kind of goofy animal hat.

Alongside Ghostbusters VR, Resident Evil 4 on the Quest received a free update introducing a new mode, The Mercenaries. The mode is wave-based, bringing with it four unique maps, leaderboards, a customisable roster of character (good and bad), and 20 made-for-VR challenges. “Each provides a unique take on the classic Mercenaries experience – try out the knife-only challenge, or fight your way through thick fog. Unlock new enhancements to Story Mode, including unique costumes, weapon skins, and gameplay modes.“

Are you excited for Ghostbusters VR? Let us know on Twitter!