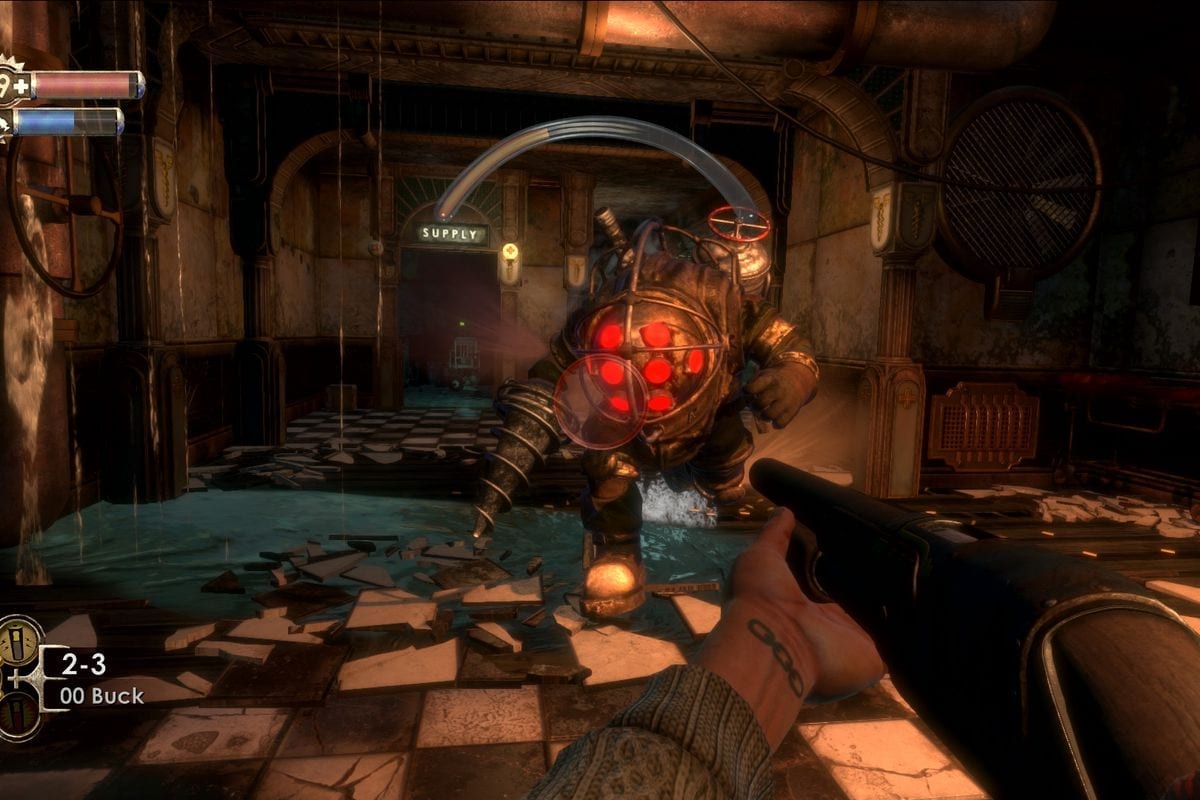 According to a recent job listing, the next addition to the BioShock franchise (which we’re calling BioShock 4 for now) could have Fallout-style dialogue and open-ended level design.

A new job listing at Cloud Chamber, the studio working on the fourth BioShock instalment, hints that the game might have heavy influences from the Fallout series.

Details on various new job listings at Cloud Chamber were posted on the forum ResetEra [via GamesRadar].

One of the positions advertised at Cloud Chamber is for a Senior Voice Designer and tasks include working on an “ambitious, narratively-driven project full of character and personality.”

It is also required that the applicant applying for the position of Senior Voice Designer would help to design “dialogue systems” which according to the individual that posted the details on ResetEra might be similar to the dialogue branches seen in the Fallout series.

It is said that the conversation choices that you make in BioShock 4 could alter your gameplay experience and how NPCs might interact with you.

Another listing for a Systems Designer requires any would-be employee to work on an “emergent sandbox world” which includes “interactive world systems and non-AI systemic ecology, player growth systems and progression and game balance and economy.”

The first two BioShock games were quite open, especially compared to BioShock Infinite, but this job position suggests that BioShock 4 will have an even more expansive and open-sandbox to explore.

What’s even more interesting is that the job listings at Cloud Chamber also mentions a “meaningful AI urban crowd system” and “new and ambitious things with AI.”

I’m not sure exactly what this “urban crowd system” means but I instantly have thoughts of being chased away by crazed, juiced-up ADAM mobs.

At this time, despite the job listing, until details are officially revealed by Cloud Chamber all speculation must be taken with a pinch of salt.

However I’d be lying if I said that this information doesn’t get me even more excited for BioShock 4 then I already was – especially since it’s rumoured to not take place in either Rapture or Columbia!