It is still unique – no other game has you running around in a boarding school, beating up people and getting the girl – or if you are so inclined, the boy. The game was surprisingly open in that regard for a game that old, and if nothing else, it made for a refreshing change – no h*mo though.

Now then, Bully 2 is something we’ve obviously been waiting for for a long time, and it seemed like we were absolutely not going to get it. Well, luckily there’s sources that seem to be very convinced it’s finally happening.

Not too soon though, as we are getting Red Dead Redemption 2 first – not that we don’t want that as well, but we are definitely hoping that Bully 2 is not only real but as much fun as the original. As for where it is set to take place, all options are open. It might continue the story of James ‘Jimmy’ Hopkins in Bullworth Academy, it could feature a different student in the same school, or even a completely different setting.

Imagine the fun of seeing a game like Bully set in Japan. Boarding schools exist all around the world, so the UK would also be a great setting – there is absolutely no word on where the next game will actually be set, but we have our own ideas and hopes. 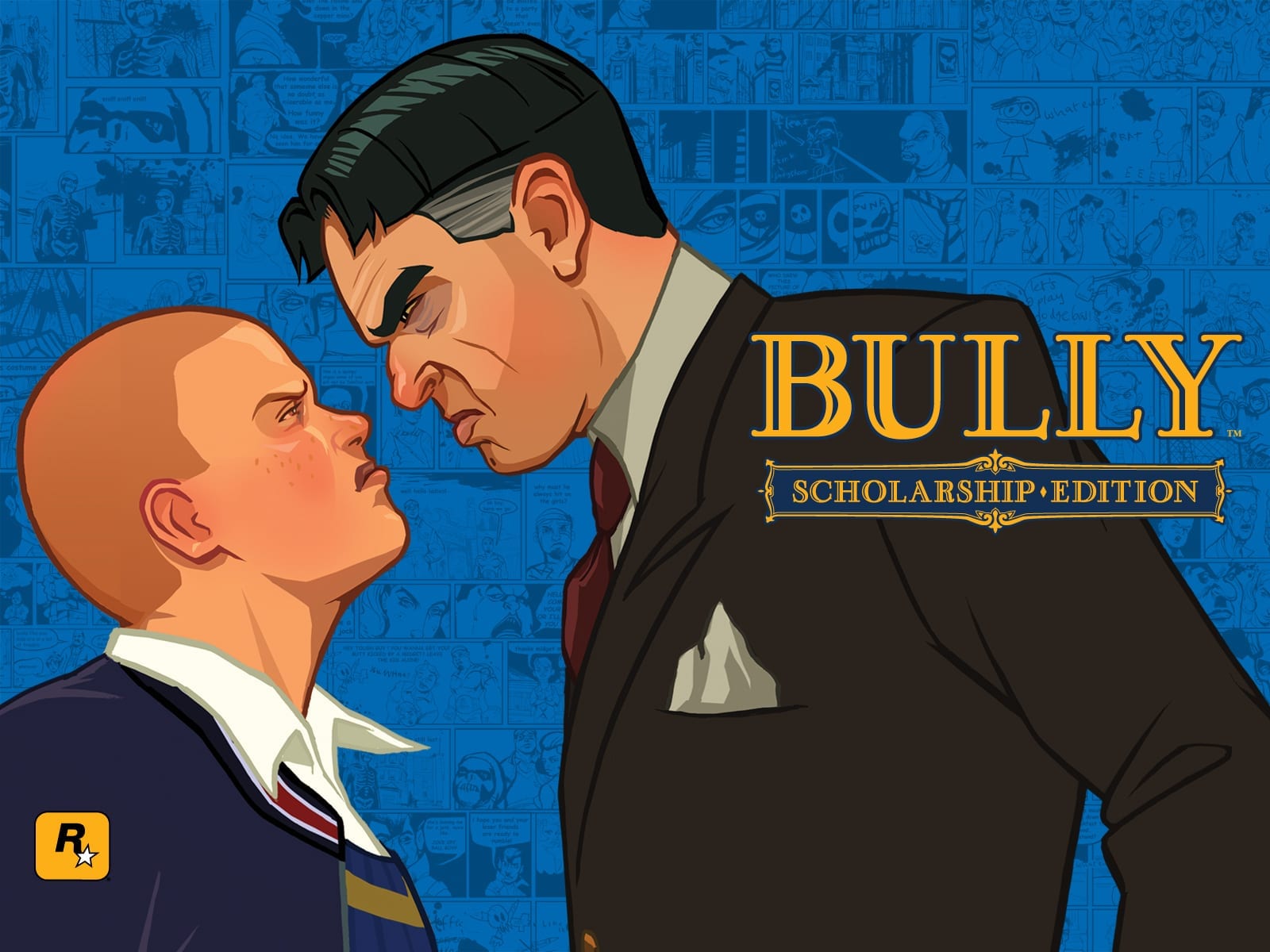 According to a source (the main admin of the GTA Forums) the game is already in production and can be expected end of next year or early 2019. Given the huge time-jump between the two games we are definitely hoping for an increase of the open-world setting of the school. Bully did this well – for the time, it was rather extensive.

Since then, GTA V and The Witcher 3 have made huge leaps and bounds, and Rockstar hasn’t been shy about trying new things either, so we’re hoping for the best. One thing should be said: We do hope that the game won’t overdo it though and stray too far from the original game, thus losing the charm of the school setting. 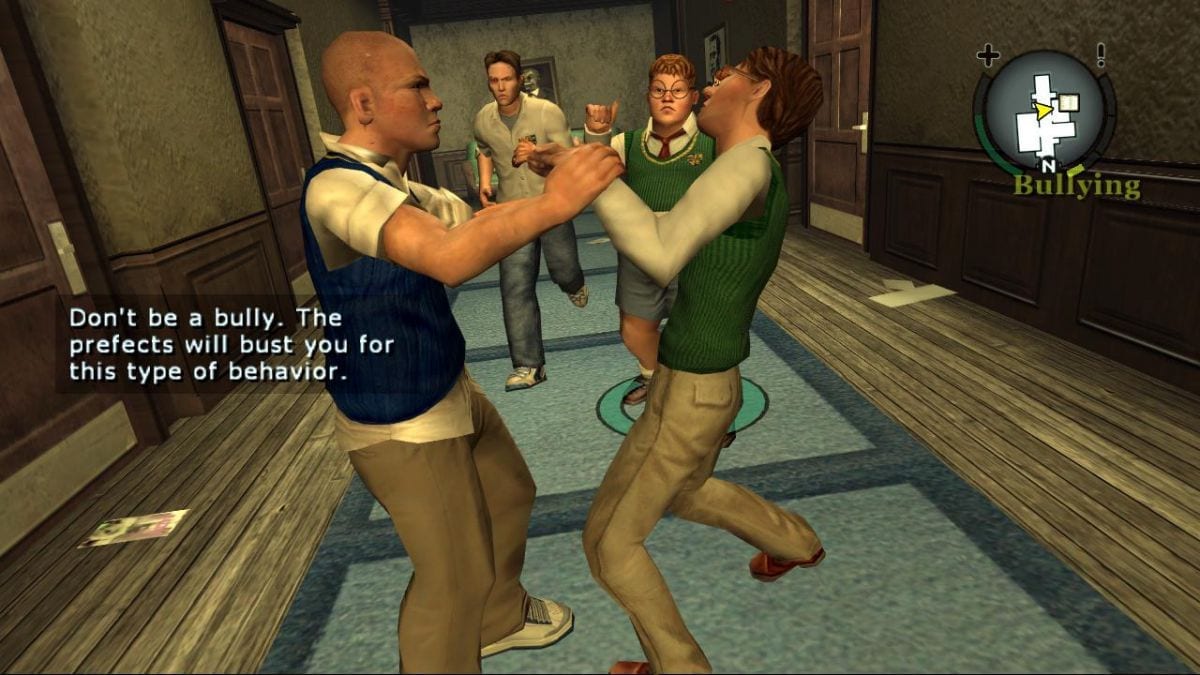 Speculations about the next game also include the possibility of us seeing Bully 2 set in the future of our first protagonist’s life – obviously, this would not be set in a school, but at some point later in Jimmy’s life. It is unlikely at best, but with over a decade of speculation, fans have made up just about every possibility there is.

Among the more fun ideas for this were actual class settings. We could get to experience actual classrooms and lessons, with a variety of different possibilities. If nothing else, we would get to see a more complete school environment this way. As for what this would look like, popular options include Visual Novel style sessions or interactive mini-games.

We’d definitely expect a much improved combat system as the original system definitely wouldn’t be viable now. It was alright back then, but since we’ve been spoiled by games like Assassin’s Creed, Far Cry and so on, the new game will need a melee combat system at least. 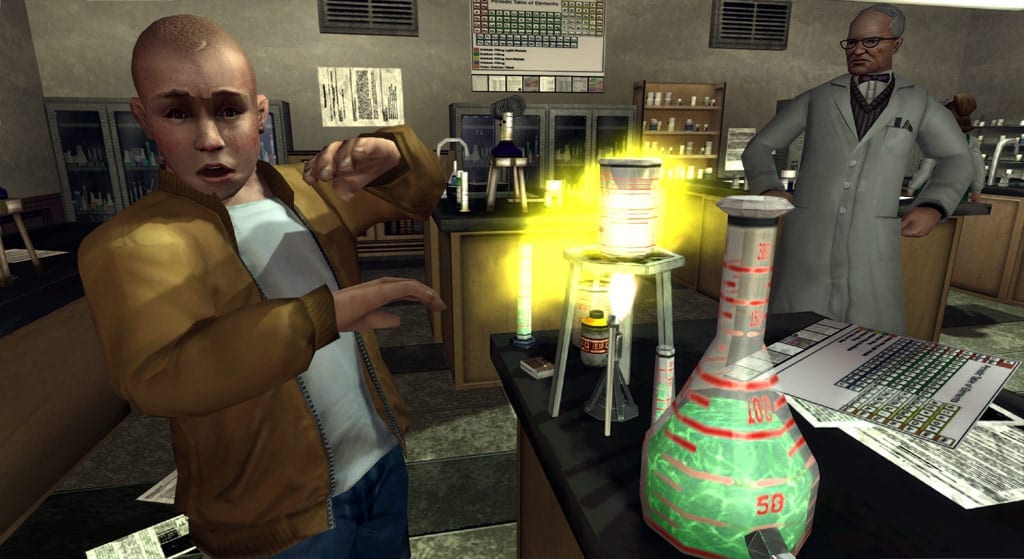 We’d love to see appropriate and different fighting styles for different types of characters like Nerds, Jocks and Beliebers. We don’t know if those will be in the game, but if they were, we sure would like to beat them up.

With the sprawling world of side-quests, we sure wouldn’t mind relationships with NPCs getting an upgrade too. We were able to date and hang-out with plenty of people in the last game, but the quests were pretty short and simple, so there’s definite room for improvements there.

Bullying has changed a lot since the last game too – what with the Internet, smartphones, etc, so that too has a huge amount of potential for improvement. Our character could for example experience and/or partake in cyber-bullying as well as the more traditional wedgie-kind. 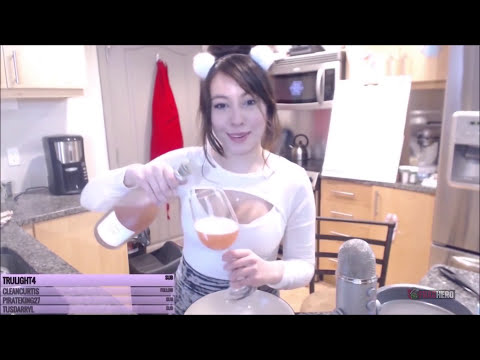