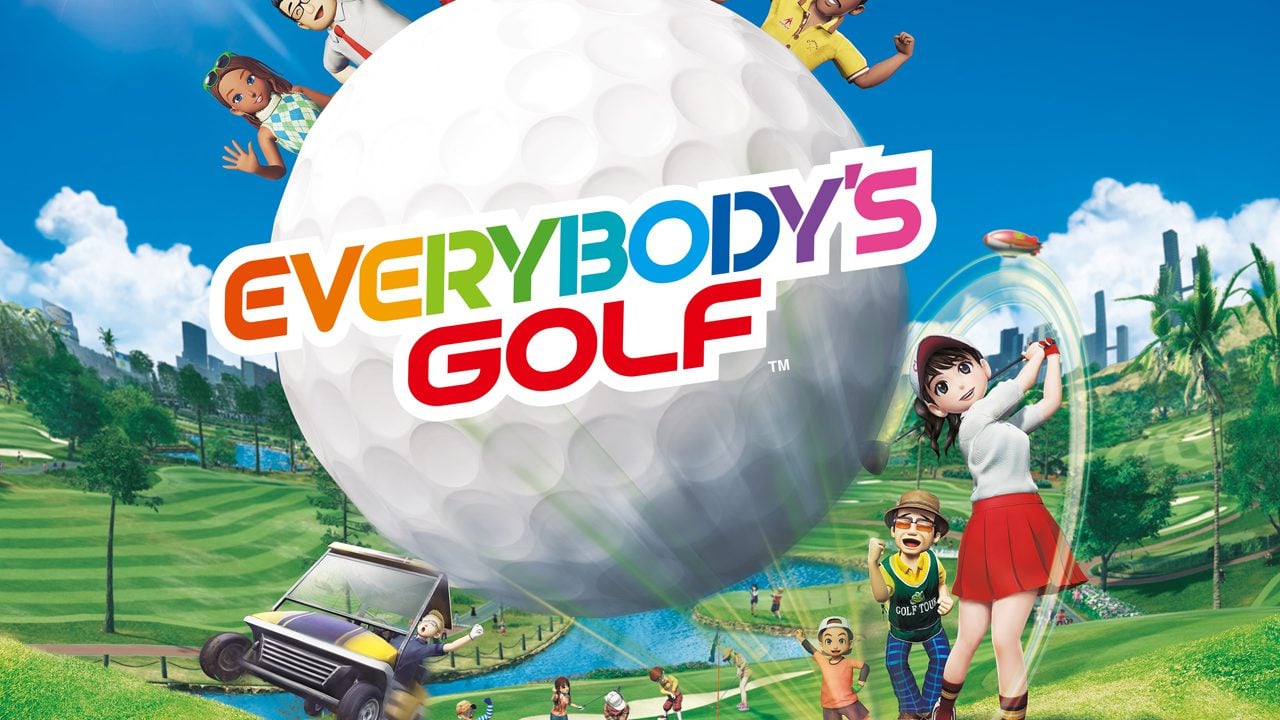 PlayStation has announced that the servers for Everybody’s Golf will be taken down later this year.

Announced on the official page for Everybody’s Golf, the online servers for the game will be shutting down September 30. “All online features (including online multiplayer modes) will cease on that date,” reads the message on the page. “You will still be able to play and enjoy the game in single-player offline modes.”

Gematsu outlined a list of all the features that will no longer be available, which are:

Japan Studio assisted on development, which closed down in April 2021, which could always be a factor. But the most likely scenario is that there are simply not enough players to justify maintain the servers.