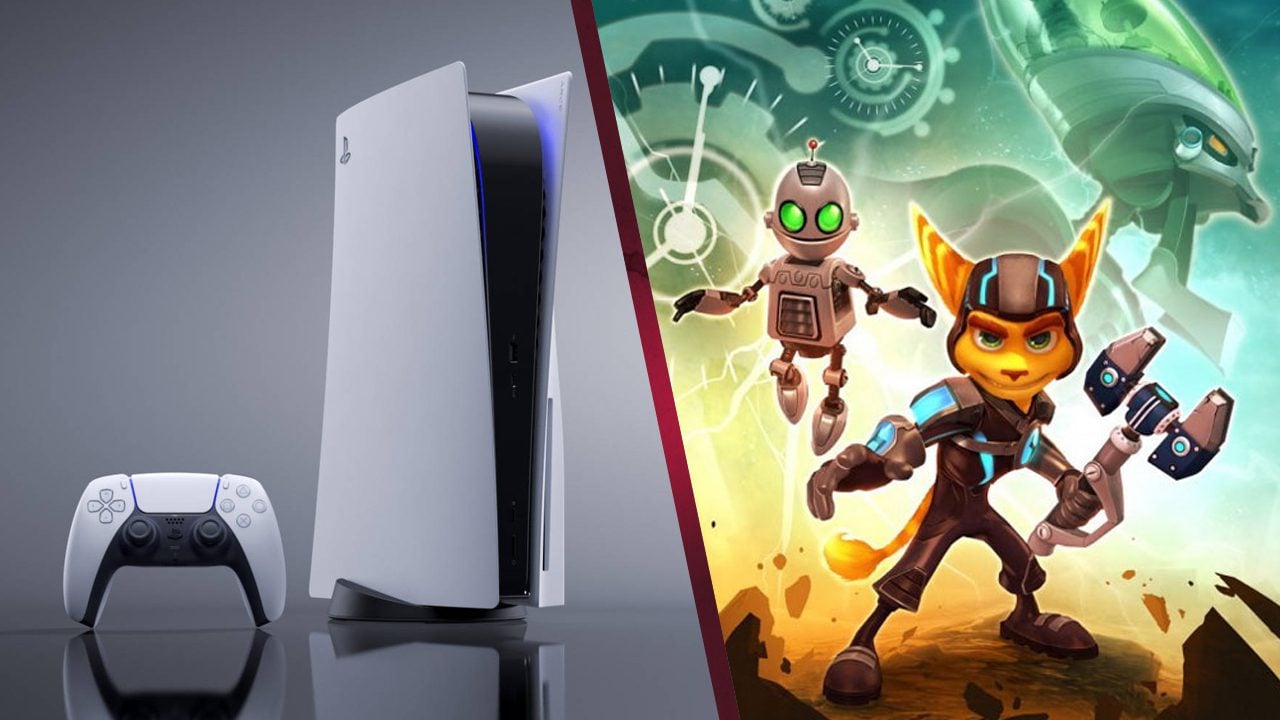 It turns out that PS3 emulation might be in the works for the PS5, according to a claim from an industry insider.

Last week (March 29) we got the news that PlayStation would officially be rebranding PlayStation Plus into a three-tier Game Pass style service. Part of that announcement was that at the highest tier, PlayStation Plus Premium, players would be able to stream PS3 games via the cloud.

This of course led to some disappointment from fans. As one, cloud streaming just won’t be possible in many parts of the world. And two, cloud streaming will provide an inferior experience compared to playing a digital copy. However, VentureBeat’s Jeff Grubb has claimed that PS3 emulation might still be coming to the PS5.

Speaking on the GameBeat Decides show (thanks VGC), Grubb said, “Since talking about this all week, I’ve looked, I’ve asked… it sounds like Sony might be working on emulation for PS3 on PS5. It may take some time.” Grubb went on to express how he wished Sony would have told fans this so at least they know it’s in the works.

“Tell us that you care about this stuff because that is what was missing from the PS Plus announcement… to me, it seemed like they didn’t care about any of it. They just slapped it together, put a new name on it and sold it.“

The likely problem with PS3 emulation is the architecture of the console, which proved to be a problem for many developers at the time. Because of how different it is compared to the PS4 and PS5, this supposedly makes it difficult to emulate. But if Grubb is right, it might only be a matter of time until it is possible.